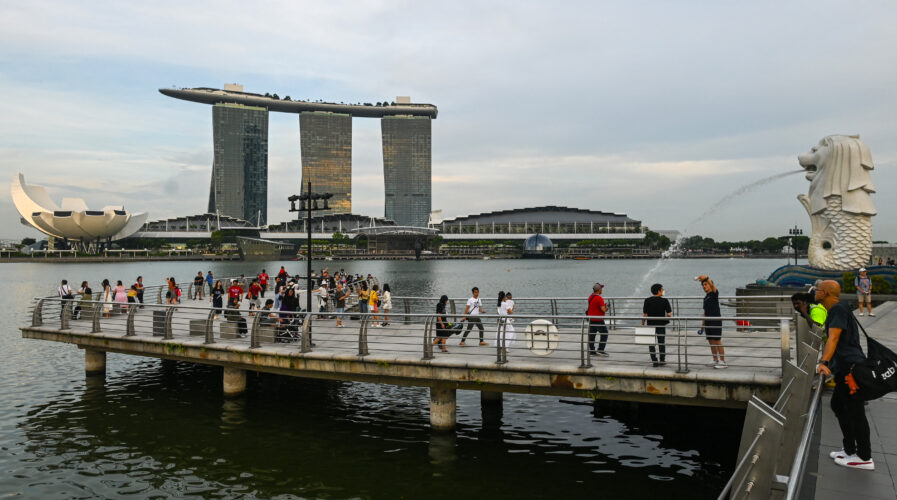 Singapore sets the pace for quantum computing in Southeast Asia

As innovation in the quantum computing industry continues, Singapore has committed itself to being part of the journey as well. Last week, the Singaporean government announced its increasing investments in the industry by setting up two new initiatives to boost talent development and provide better access to the technology.

The National Quantum Computing Hub in Singapore will pool expertise and resources from the Centre for Quantum Technologies and other institutions. Heng Swee Keat, Singapore’s Deputy Prime Minister also unveiled the National Quantum Fabless Foundry, which is expected to develop the components and materials needed to build quantum computers and devices. 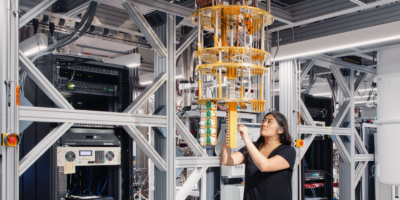 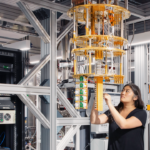 Quantum computing has already taken the world by storm in recent times, especially with more governments already announcing specific moves in the industry. While those involved in the development of quantum computing tend to see it more as a collective initiative to improve the technology, some governments see it as a means to be better than each other, giving them an upper edge.

Case in point, both China and the US continue to be competing with each other in the field. While there are many areas in quantum computing, both countries continue to find innovations in them as well. China claims to have the world’s fastest and most powerful quantum computer but the US is also claiming to have achieved these. 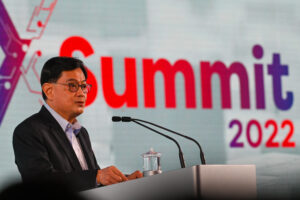 Last month, US President Joe Biden signed a National Security Memorandum aimed at maintaining U.S. leadership in quantum information sciences and mitigating the risks of quantum computing to the Nation’s security. For the US, a quantum computer of sufficient size and sophistication – also known as a cryptanalytically relevant quantum computer – will be capable of breaking much of the public-key cryptography used on digital systems across the United States and the world.

Despite these concerns about the technology, scientists and engineers in the field are focused on bringing the best out of quantum computing. As such, the hub in Singapore, which will also host the country’s first quantum computer, will allow both government agencies and enterprises to access and test it out directly.

According to a report by Singapore’s Straits Times, both the hub and fabless foundry will be part of the National Research Foundation’s Quantum Engineering Programme (QEP). In February, Singapore also announced the National Quantum Safe-Network. The three initiatives will receive at least SG$23.5 million from the QEP for up to 3½ years under Singapore’s Research, Innovation and Enterprise 2020 plan.

A long way to go 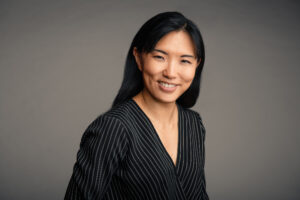 With all the hype and excitement in the industry, Tech Wire Asia caught up with Dr Si-Hui Tan, Chief Science Officer at Horizon Quantum Computing at the ATxSG summit to get her views on the industry, from the technology to the talent development in the field.

For Dr Tan, while Singapore and the rest of the world are getting hyped up about quantum computing and how it can change the planet, the reality is, that there is still a long way to go before any real-world use cases can be implemented.

“While quantum computing is still a very nascent-state technology, the news in Singapore will see some acceleration in adoption in this area. When I say adoption, I still have to be very cautious on how we can use a quantum computer because we still do not have a real-world use case, with the existing limit of technology that we have,” commented Dr Tan.

Dr Tan pointed out that nobody knows for sure how long the world is from seeing a real-world quantum computing use case. She added that while there is a report by some prominent physicists from across the world that tries to capture the belief about when the use of quantum computing will come about, she feels the real answer is no one knows for sure. For now, there are only some bits of the technology being used.

At the same time, the competition in quantum computing is not the main issue for her. Despite strategic interest from some nation-states, Dr Tan explained that since the technology is nascent, the resources of any one country or organization are not enough to get it going on its own agenda.

With that said, Dr Tan also highlighted the concerns about the cost of research and development for quantum computing, especially with some organizations feeling the technology can be costly to implement and maintain in the long run.

“When you look at R&D, there will always be a cost. Once there is widespread adoption, commercialization will come in. For example, one of the applications of quantum computing is quantum communication. You can send information through fiber options at 1440 nanometres. If the current fiber optic network in the world uses that same wavelength, the network can use it for quantum computing with some tweaking. The cost is lowered as you are leveraging existing infra. This is one way of reducing costs and we will start to see similar trends in quantum computing,” explained Dr Tan.

For enterprise use cases like high-performance computing (HPC), Dr Tan believes while the real-world application is not there yet, the technology could affect everything with HPC. Businesses that have not adopted the technology could find themselves losing out in the future.

“Looking at the way things are moving, you may see more industry players come in to look at problems,  to see how quantum computing can be used to solve them. This includes the possibility of having quantum computing as the new form of HPC,” mentioned Dr Tan. 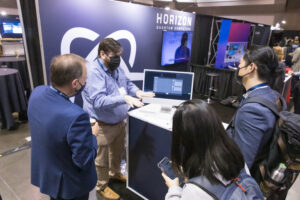 With Singapore looking to be a leader in this field, the next question that comes to everyone is whether the country has sufficient talent in the field. Interestingly, Dr Tan mentioned that while there is indeed a shortage globally in the field, the uptake of the course in universities and quantum computing research has been positive.

“It’s very encouraging. A lot of information is available on quantum computing today, especially in reaching out to youngsters. Researchers are producing and sharing content on YouTube for example. The availability of the information will see more interested in the industry,” said Dr Tan.

The three national quantum platforms that were announced are also hosted across the National University of Singapore, Nanyang Technological University, Singapore, the Agency for Science, Technology and Research, and the National Supercomputing Centre (NSCC) Singapore. They will coordinate activities across research organizations and build public-private collaborations to put Singapore at the cutting edge in quantum technologies.