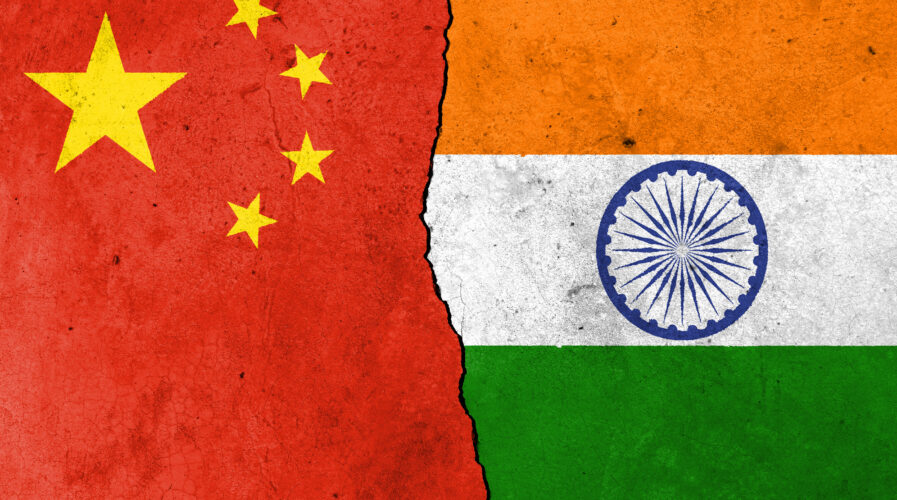 Friction builds up between India and China as Vivo offices raided

India and China are two of the world’s largest economies. Both countries continue to compete with each other in terms of trade and tech development as well. While China has been predominantly leading the tech industry, India is not far behind and continues to catch up.

In recent times, both countries continue to be onto each other on security issues. India continues to accuse China of espionage through its brands operating in the subcontinent. China on the other continues to deny such allegations. 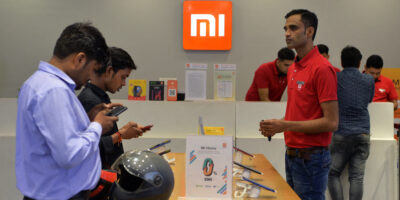 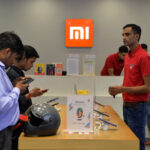 CHINA’S XIAOMI STILL SELLING THE MOST SMARTPHONES IN INDIA

Now, smartphone company Vivo is the latest Chinese tech company to face scrutiny by Indian investigative agencies. According to reports, the smartphone maker had dozens of its offices raided on suspicion of money laundering after similar raids against Xiaomi and Huawei earlier this year.

Vivo said it was “cooperating with authorities” while a Vivo spokesperson confirmed that the Enforcement Directorate — India’s financial crime-fighting agency — had raided multiple locations and seized company property.

“Vivo is cooperating with the authorities to provide them with all required information,” the spokesperson told AFP. “We are committed to being fully compliant with laws.” 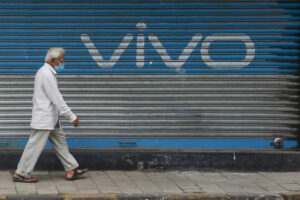 Multi-year sponsorships of popular sporting events such as the Indian Premier League T20 cricket tournament have helped Vivo’s brand become a household name in India since its market debut in 2012.

Relations between India and China have been at a low since a deadly Himalayan military stand-off between both nations in 2020. In the aftermath, India’s home ministry banned hundreds of mobile applications of Chinese origin, including the hugely popular social media platform TikTok.

The government justified the bans as a necessary safeguard against threats to India’s sovereignty. Anti-China sentiment has grown in India since the fatal 2020 troop clash, sparking calls for consumer boycotts of Chinese goods. But China continues to be a key economic partner for India, with more than $125 billion in bilateral trade last year.

Vivo manufactures 50 million devices and employs 10,000 Indians at a factory near the capital New Delhi, the spokesperson told AFP. India is home to the second-highest number of smartphone users after China. Its smartphone market grew 27% year-on-year in 2021, according to Counterpoint, with annual sales exceeding 169 million units.

India has also seen increasing investments in tech from global tech companies. This includes increased investments in the semiconductor industry as manufacturers move their operations to India due to supply chain issues in China.

Apple has also begun manufacturing the latest iPhone 13 in India – a move that boosts the presence of one of the biggest tech companies in India as well as catalyzes the government’s Make in India initiative.