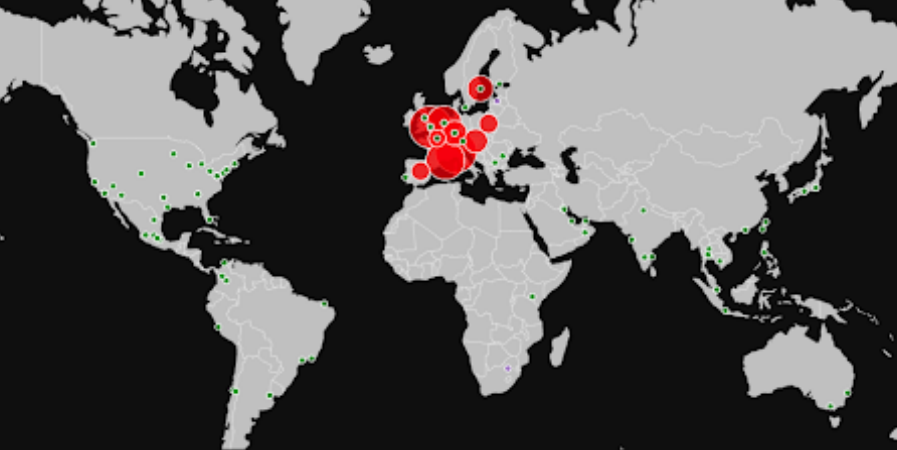 Regions around the world where the attack landed. (Source – Edgio)

DDoS attack prevention solutions stopped one of the largest attacks

Distributed Denial of Service (DDoS) poses a serious threat to the ongoing operation of businesses. Availability is now more important than ever as businesses have become increasingly reliant on the Internet and web-based applications and services. A strong DDoS attack prevention technology is desperately needed.

The Asia Pacific region accounted for 46% of all network DDoS attacks in the first half of 2021, according to Imperva’s 2021 DDoS Threat Landscape Report. Taiwan was the target of one-third (33%) of all network DDoS attacks. Meanwhile in the Philippines, the top target in the first half of 2020, was still listed in the top five but saw a huge drop from 35% to 12%.

DDoS attacks will only get more sophisticated, bigger, and more frequent. The fact that both business and innovation will continue to expand just makes hackers more eager to exploit it. The good news is that businesses have been monitoring these attacks in order to prevent any more disruptions. 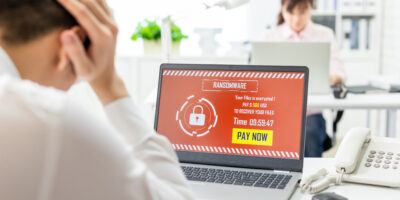 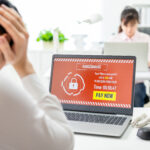 As a result, Edgio recently shielded a multinational e-commerce client based in Asia from one of the largest documented DDoS attacks, measuring 176 million packets per second (Mpps). Their PoP locations in the EU were the target of the attack, which lasted for roughly 30 minutes. However, their Anycast network immediately dispersed the load to a larger geographic region.

Their clients were protected from the attack by Edgio’s proprietary software-based DDoS detection and mitigation solution, internally referred to as “Stonefish.” Stonefish operates 24x7x365, analyzing samples of all packets passing through the network, scoring them for threats, and taking action automatically when necessary. Stonefish also gives their network operations center (NOC) visibility and alerts so they can conduct further research and quickly take mitigation measures.

Understanding the degree of impact of DDoS attacks and planning and selecting a DDoS protection solution in accordance with that awareness requires an understanding of the value or cost of network traffic being blocked or the downtime it will cost a business. A DDoS attack could result in a number of things, including:

Edgio, one of the biggest global edge networks that processes around 20% of all web traffic, daily mitigates DDoS attacks against tens of thousands of client web applications. Only a small portion of the resources on their platform were used by this most recent attack. One of the only edge platforms on the market, Edgio has a 250 Tbps bandwidth capacity and offers L3/4/7 DDoS protection, which is supported by their managed security team and 24×7 SOC.

Edgio helps in the creation and delivery of secure apps and global content. The built-in security mechanisms of Edgio operate on a globally distributed network to safeguard your company’s website, APIs, and other assets from threats.