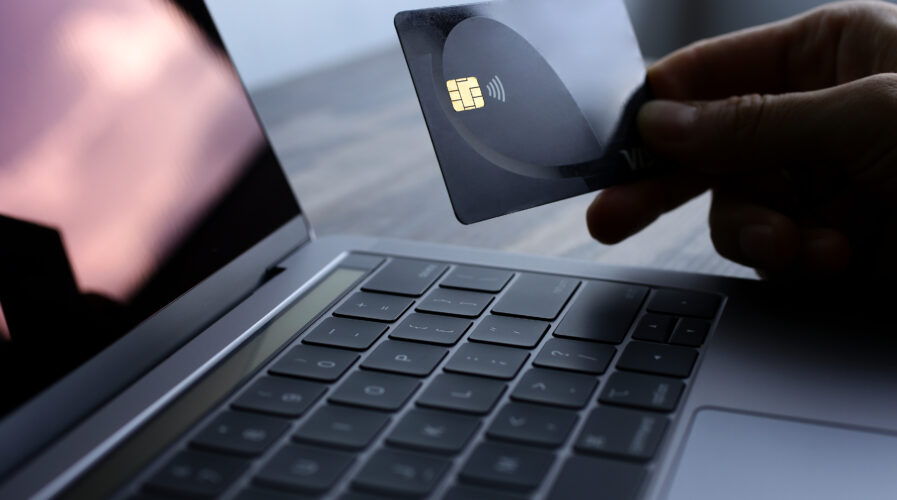 What impact does the rise of e-commerce fraud have on businesses?

Fraudulent activities have a negative impact on enterprises, which results in losses and limits growth potential. Be it for large enterprises or small businesses, any form of fraud could lead to severe consequences, especially in gaining customer trust.

For example in Malaysia, according to the “Malaysia Cyber Security Strategy 2020 – 2024,” the country could lose up to RM51 billion as a result of cyber security events. The catastrophe caused by fraud has also compelled Bank Negara to work with MCMC and local banks to combat fraudulent activity.

When it comes to e-commerce fraud, Stripe’s new report on “The state of online fraud” found that 64% of global business leaders believe their organization has found it more difficult to fight fraud since the pandemic began. According to Stripe, this is partly due to an increase in the volume and type of fraud.

Additionally, they saw a 40% increase in the number of firms that tried card testing attacks. Thousands of new e-commerce companies were established during the pandemic, and Stripe thinks that this expansion gave fraudulent actors new opportunities. 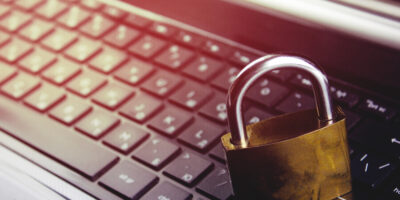 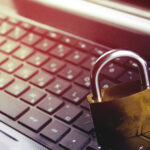 MITIGATE CHARGEBACK AND FRAUD RISK WITH THE CORRECT DATA AND INSIGHTS

The survey shows global fraud patterns across locations and business models by combining data from billions of transactions on the Stripe network from 2019 to 2022 with a survey of more than 2,500 enterprises from 9 countries. It describes the growing strain that e-commerce fraud is placing on international firms, the difficult decisions they must make, and the actions they can take to defend themselves and preserve their margins.

Fraud does not slow down with the state of the economy, according to Will Megson, product lead for Stripe Radar, Stripe’s primary fraud prevention tool. “It’s vital for businesses to maximize the value of every dollar by turning away as many fraudulent actors as possible without blocking good customers—and this report shows them how they can do it,” he continued. 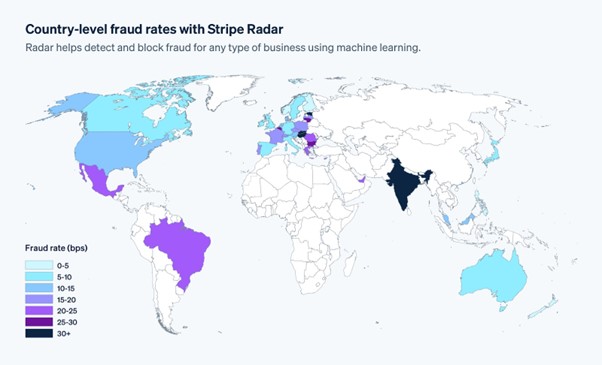 Impact of e-commerce fraud on businesses

Fraud is not only a rising concern,  as claimed by more than half of the businesses surveyed but is also expensive. In fact, 59% of survey participants anticipate that fraud will cost their company more money this year than it did last.

Both fraudulent disputes and attempts to stop the fraud cost businesses money. However, they also discovered from their survey that fraud has effects on businesses that go beyond monetary losses. To reduce operational costs, many firms are forced to expand their fraud team or reallocate product or engineering staff, taking key resources away from their main product.

Decisions about how to respond must be difficult for business leaders. The more fraud they attempt to stop, the more likely they are to deny legitimate allegations. The report specifies a fraud model’s ideal sensitivity based on a company’s profit margins; the bigger the margins, the less sensitive the model should be.

A survey by Experian revealed that despite the fact that identity theft and fraud are on the rise due to digitization and that a quarter of customers in APAC have been scammed online, many of them seem unconcerned about it.

As such, Stripe has made large investments in its fraud protection capabilities over the past year in order to support companies in making the most of resource allocation during a downturn in the economy. Stripe Radar reduced dispute rates by 40% in 2021, and this year’s updates are assisting companies like 7-Eleven, AdBlock, the British Council, Deliveroo, and Kickstarter to save cost throughout the transaction flow, generating revenue and freeing up resources they can use for their core business operations.

Utilizing Radar and Stripe Checkout, Adblock, which helps more than 100 million people control their online experience and preserve their privacy, is accelerating its global expansion while safeguarding transactions.

According to Matthew Maier, CEO of Adblock, fraud makes it difficult for businesses to expand online. Adblock has been the target of card testing attacks for years, one of which was so severe that they were almost kicked out from the card networks, which would have effectively prevented them from continuing to operate.

“Stripe offered us ongoing protection that we could fine-tune against card testers, nearly eliminating fraud losses as we grew,” he added.

Fraudsters are intelligent and creative enough to achieve their objectives. Whether a small or large e-commerce business, employing a high-quality solution that includes a fraud detection and management system to protect from these threat actors has to be a prerogative.