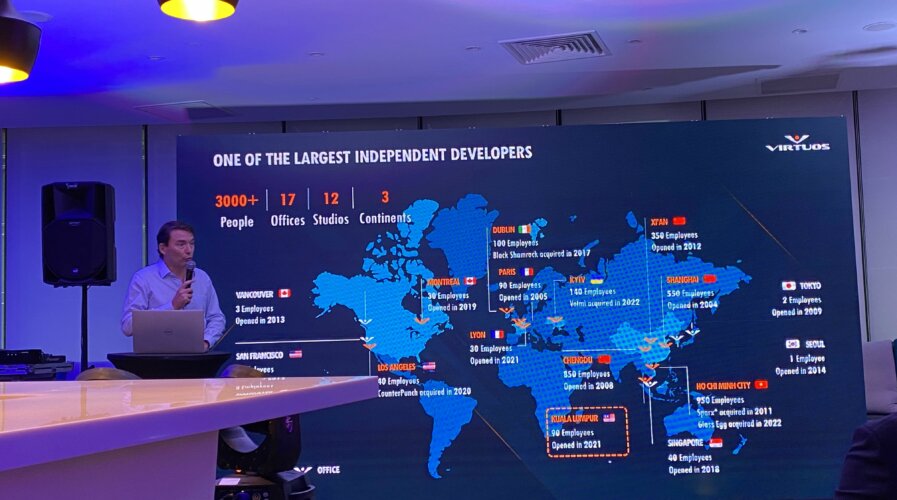 Building a “gaming station” that goes beyond Malaysia’s gaming space

One of the more popular forms of entertainment among young adults—and more recently, among older individuals as well—is gaming. Online games now come in a wide range of styles and varieties to suit all preferences and ages – that go beyond gameplay, which the education sector can be a part of as well. In fact, Malaysia is one of the countries in the world building this “gaming station”.

Malaysia serves as a bridge between the industry and the outside world in order for game creators to have all they need to succeed. The Southeast Asia Game Industry 2021 Report by MDEC projects that Malaysia’s game revenue would exceed US$402 million in 2021.

With its distinctive ecosystem, Malaysia is undoubtedly home to a wide range of talent and innovative ideas. To further support this initiative, Virtuos, a well-known international developer of video games, has recently announced the opening of its studio in Kuala Lumpur, Malaysia.

Assassin’s Creed, Call of Duty, Demon’s Souls, Final Fantasy, Horizon Forbidden West, and Medal of Honor: Above and Beyond for Meta Quest 2 are just a few of the legendary games that this firm has worked on as part of Virtuos’ global network of studios. 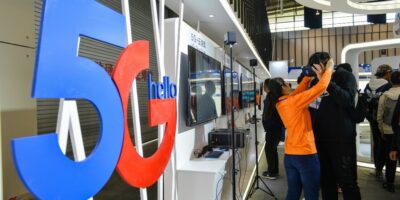 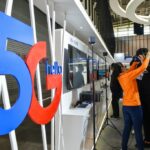 DOES CLOUD GAMING CAPTURE THE FULL POTENTIAL OF 5G?

Led by Mufizal Mokhtar as General Manager, Virtuos Kuala Lumpur was created by a team of veteran AAA game developers with over 20 years of combined experience, who have returned home to launch the business.

“Why are we here? Simply put, Malaysia’s ecology is incredibly strong and vibrant. In Malaysia, there are currently 20 million players who generate $673 million in income annually on average. This has greatly opened up a lot of interest in video games. As a result, those who enjoy playing video games naturally want to create them. Therefore, I believe Malaysia is well-positioned for growth in the video game development industry,” said Mufizal.

Since there are many new players in the broader Asia Pacific region, where Malaysia is located, Virtuos are at the core of what is now happening in the video game industry. Furthermore, Virtuos has identified eight key areas where it can have an impact on Malaysians and the local sector, including:

The opening of Virtuos Kuala Lumpur, according to Virtuos CEO Gilles Langourieux, would help Malaysia become more digitally advanced and become a center for regional game development. “We have ambitions to grow our local headcount to 300 by the end of 2025, and become one of Malaysia’s top studios that deliver full-cycle game development expertise and quality projects for our partners worldwide,” he added.