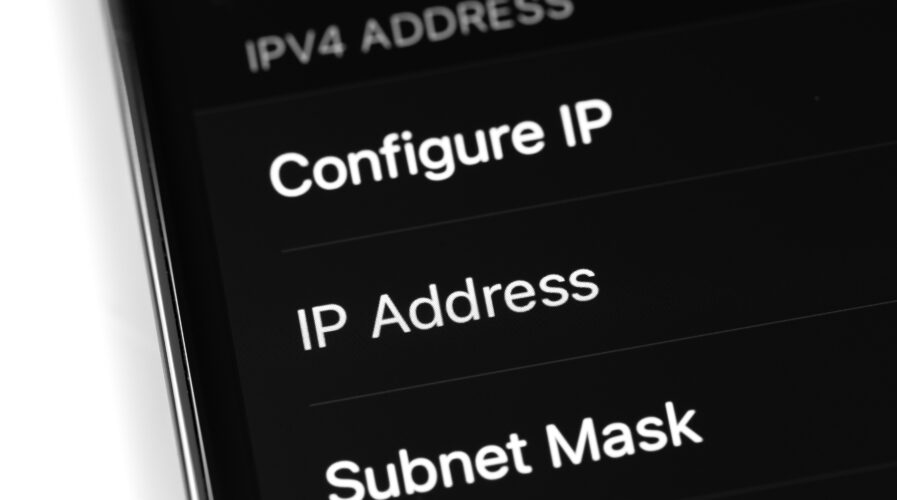 Businesses today face fierce competition in a data-driven corporate environment. Businesses generate enormous amounts of data every day, and those who don’t exploit it will be unable to compete in the market. That’s where a good cloud migration strategy is needed.

Due to the global pandemic, an increasing number of firms are speeding up their migration to the cloud, redefining their product lines, and improving the cost, agility, and innovation efficiency of their business operations.

The investment in the cloud has increased dramatically over the past five years in Asia Pacific, with an average growth rate of 40% per year between 2015 and 2020, reaching US$43 billion across the focus markets in this study, according to a report by Deloitte titled, The cloud imperative Asia Pacific’s unmissable opportunity. By 2024, the market for public cloud services will have tripled, reaching more than US$116 billion.

In light of this, it’s wise to start by taking an end-to-end look at the cloud journey because switching to the cloud can transform an entire corporation. Apparently, there is a relatively “new” strategy for making cloud migration easier. It is called bring your own IP (BYOIP).

One of the many cloud pioneers that provide this service is OVHcloud, the European Cloud leader, which just announced the general availability of their BYOIP service. But first, what is BYOIP?

What is BYOIP and how does it help with cloud migration strategy?

One must not want their IP addresses to change when moving a company’s applications to the cloud because this could lead to service and business disruptions. Changes to IP addresses, which are numerical designations given to each device linked to a computer network, can have serious consequences.

In the past, one of the most difficult aspects of cloud migration was managing IP addresses. A strategy known as “bring your own IP” is suitable for this situation. In essence, by doing this, individuals will be able to transfer their own IP addresses from on-premises deployments to the cloud. The cloud service provider then will provide public internet routing for such addresses once it has been migrated to the cloud.

Individuals retain control because the IPs are theirs and not the cloud providers. Cloud service providers are not permitted to reassign BYOIP customers’ IP addresses to other users or to charge them more for unused or inactive IP addresses. A cloud provider would permit users to use their IPs on their resources; they would promote, safeguard, and accelerate them.

What OVHcloud is offering

The announcement from OVHcloud comes as IPv4 addresses have been more and more difficult to come by in recent years, leading to hoarding, expensive fees for sub-allocations, and even instances of misappropriation as firms scramble for more space.

The efforts they have already taken to manage the reputation of their IP addresses will continue to benefit their customers. In addition to its BYOIP tool, OVHcloud also provides BYOAS, which allows users to import their own autonomous system (AS) numbers and take advantage of previous IP reputation-building efforts.