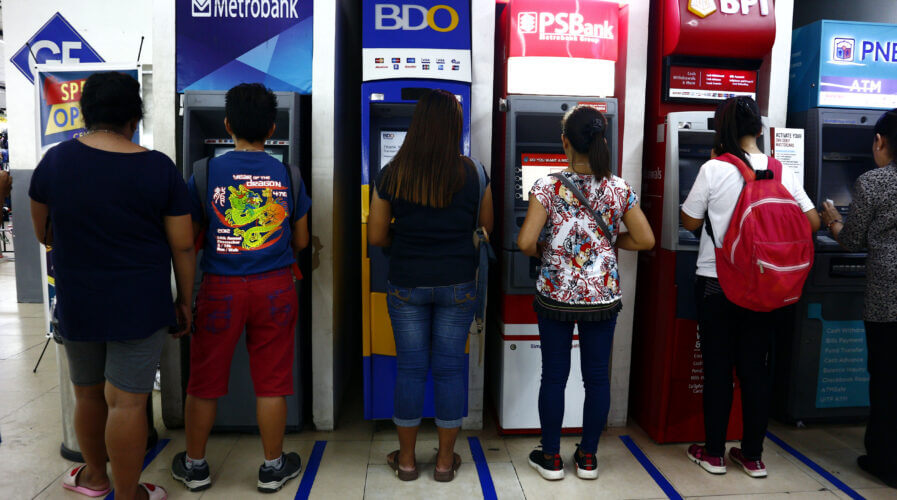 The transition from paper to digital has greatly benefited people’s lives, but there are rising concerns that some of society’s most disadvantaged groups are already being excluded and will continue to be so. For instance, the Philippines has higher rates of poverty and income disparity than most of its Southeast Asian neighbors – because of the financial inclusion of low-income populations.

The Agence Française de Développement reports that financial inclusion among Filipinos is still relatively low. Only 29% of adult Filipinos held a formal financial account in 2019. All financial services are concerned by this low inclusion rate.

The nation is aware of the concerns surrounding this issue. Therefore, in light of the substantial changes that have occurred since the Financial Inclusion Steering Committee (FISC) was established six years ago, it has released an updated strategy to clarify its focus, objectives, and priorities.

The new National Strategy for Financial Inclusion (NSFI) will act as a six-year road map for achieving the goal of advancing financial inclusion in the direction of widespread economic growth and financial resilience.

How has the state of financial inclusion in the Philippines changed since the announcement?

There have been notable advancements in developing countries, according to the most recent edition of The World Bank’s Global Findex database, which was published in June 2022. For instance, compared to 2017, the percentage of respondents who have accounts has climbed by 8 p.p. to 71%, while the percentage of respondents who have made or received digital payments has increased by 13 p.p. to 57%.

According to Robocash researchers, this general trend is also present in the Philippines. Financial services in the nation are now more widely available as a result of the 1.5x increase in account numbers to 51.4%. Even more impressively, the percentage of people who own credit and debit cards has increased five times (to 21.7%) and by three times (to 15.9%), respectively.

Financial inclusion situation in the Philippines

In addition, it appears that savings in financial institutions (11.9%-19.2%) and borrowings (from 10.7% to 17.5%) have grown together. These developments are particularly notable since they position mobile money, digital lending, and savings accounts among the most promising fintech industries in the Philippines.

Even more interesting, when asked what financial issues worry them the most, respondents most commonly cited the cost of medical care due to accidents and illnesses (41.8%). One reason for this is that it indicates that society’s well-being is improving (since respondents are much less worried about current expenses).

It also draws attention to the possibility of the growth of fintech services like online insurance, telemedicine, or specialized pharmaceutical aggregators. Digital lending, savings deposits, and mobile money can also be seen as the Philippine fintech’s most promising sectors when taking into account the previously mentioned strong rise in borrowing and savings in financial institutions, as well as the level of mobile accounts.

The Robocash experts provide further context by saying that, in their opinion, Findex has mostly validated what they already knew. In 2021, they carried out a similar study in the Philippines.

“Its results largely fall in line with The World Bank findings: the share of financial institution accounts (Findex – 45.9%, RCG – 38%), borrowings from financial institutions (17.5% vs. 22.5%), to name a few. The catalyst behind such explosive growth is the Covid-19 pandemic, as 68% of the respondents claimed to have experienced financial difficulties at the time, and therefore were forced to adapt. Naturally, government policies on financial inclusion have played their own part as well,” they claimed.