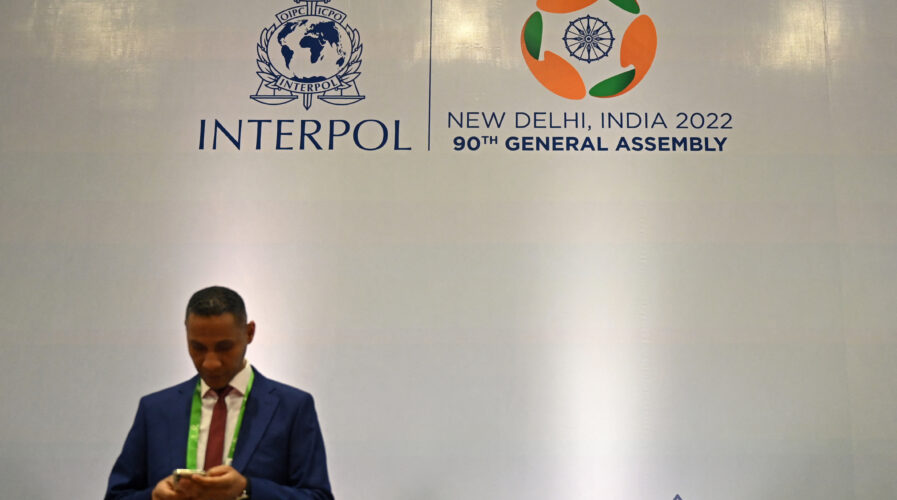 A delegate uses his mobile phone while attending the inaugural ceremony of the 90th General Assembly of the International Criminal Police Organization (INTERPOL) in New Delhi on October 18, 2022. (Photo by Money SHARMA / AFP)

While some may feel that the excitement around the metaverse is not as high as it was initially, the reality is, the immersive world is still playing an important role in how the future will look like. By 2026, one in every four people will spend at least an hour a day in the Metaverse to work, study, shop, and socialize, according to technology research firm Gartner.

Despite some companies facing losses and uncertainties in their metaverse investments, other industries still feel that it is significant in connecting the younger generation. Today, more industries have come forward to build their presence in the metaverse. Apart from gaming, fashion, and real estate, there are even banks are offering services in the metaverse. 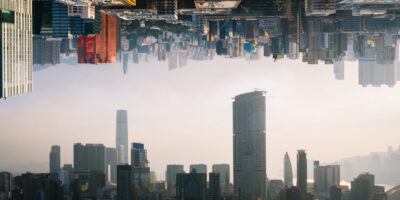 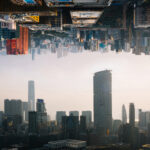 ARE WE HEADING TOWARDS A METAVERSE MULTIVERSE?

With avatars free to do as they wish in the metaverse, what happens on these platforms may not be easily judged. For example, if an avatar decides to beat up or say profanities to another avatar, no law stops it from doing so – unless the program is designed to disable such features.

Instead, crimes in the metaverse, for now, would be defined by how users use the service to con, scam, and steal funds from victims. Victims could possibly be losing funds both virtually and physically when targeted by cybercriminals in the metaverse.

In fact, Interpol is now preparing for the risk that these online immersive environments could create new kinds of cybercrime and allow existing crime to take place on a larger scale. Reuters reported that Interpol’s member countries have raised concerns about how to prepare for possible metaverse crime.

As the concerns of cybercrime in the metaverse increase, Interpol has unveiled the first-ever Metaverse specifically designed for law enforcement worldwide. However, it is not a place where one can go make reports. The video below explains showcases what it really is all about.

Provided through the Interpol Secure Cloud, the Interpol metaverse would instead allow registered users to tour a virtual facsimile of the Interpol General Secretariat headquarters in Lyon, France without any geographical or physical boundaries, interact with other officers via their avatars, and even take immersive training courses in forensic investigation and other policing capabilities.

“For many, the Metaverse seems to herald an abstract future, but the issues it raises are those that have always motivated Interpol – supporting our member countries to fight crime and making the world, virtual or not, safer for those who inhabit it,” said Interpol Secretary General Jürgen Stock.

During Interpol’s 90th General Assembly in New Delhi, Interpol also announced the creation of an expert group on the Metaverse to represent the concerns of law enforcement on the global stage – ensuring this new virtual world is secure by design.

As the number of Metaverse users grows and the technology further develops, the list of possible crimes will only expand to potentially include crimes against children, data theft, money laundering, financial fraud, counterfeiting, ransomware, phishing, and sexual assault and harassment.

For law enforcement, some of these threats are likely to present significant challenges, because not all acts that are criminalized in the physical world are considered crimes when committed in the virtual world.

According to Interpol’s inaugural Global Crime Trend report, more than 70% of respondents expect crimes such as ransomware and phishing attacks to increase or significantly increase in the next three to five years. There is no denying that financial crimes and cybercrime are invariably linked, as a significant amount of financial fraud takes place through digital technologies and cybercriminals also depend on financial fraud to launder their illicit gains. 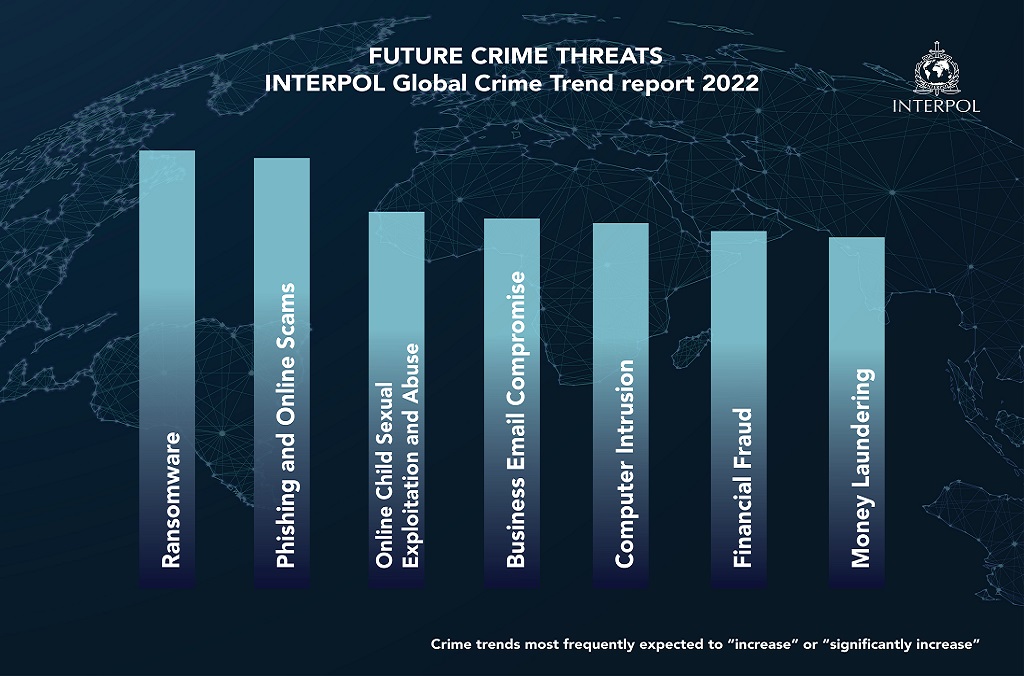 To maximize harm and illicit profit, strategies have shifted to techniques like double extortion, where victims’ data or files are both encrypted and threatened with public exposure, compounding the risks of business disruption and reputational damage.

As such, Madan Oberoi, Interpol’s Executive Director of Technology and Innovation believes that by identifying these risks from the outset, Interpol can work with stakeholders to shape the necessary governance frameworks and cut off future criminal markets before they are fully formed.

“Only by having these conversations now can we build an effective response. But in order for police to understand the Metaverse, we need to experience it,” said Oberoi.