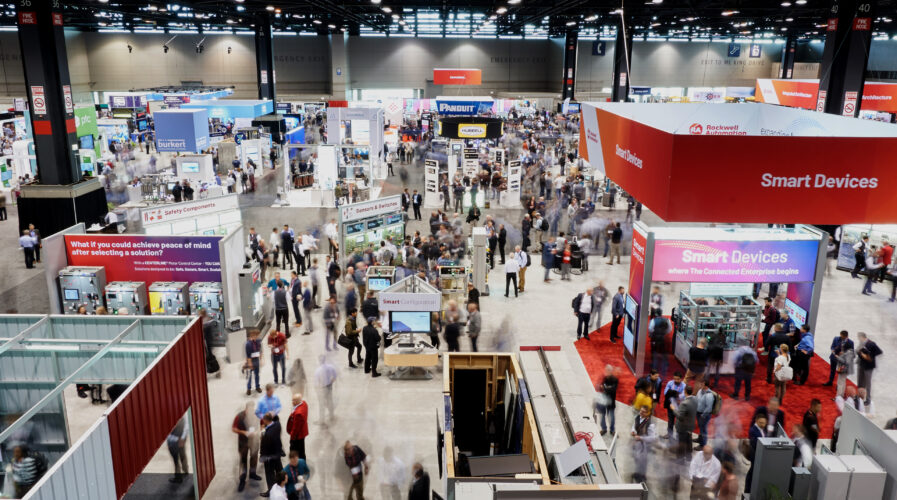 Rockwell Automation is striving in SEA, with huge potential in Vietnam, Malaysia

Over the last few years, Southeast Asia (SEA) has become more intertwined in regional and global trade, providing companies with a long-term export base as economic nationalism and outright protectionism elsewhere remain on the rise. A lot of businesses have started to look at countries within the region for their manufacturing requirements, while manufacturers within the region themselves have been accelerating their pace.

This is true for US-based Rockwell Automation, a provider of control devices and software for industrial automation, who sees Southeast Asia as one of the fastest growing sub-regions for the company. By 2030, the manufacturing industry in Southeast Asia is anticipated to generate up to US$600 billion a year, according to the global consulting firm Boston Consulting Group (BCG).

While the pandemic may have slowed many companies down, for Rockwell Automation, it was the opposite. “I think we have been doing quite well in the region. We were progressing very well since the pandemic, assisting customers in their digitisation journey throughout the last two years or so,” Regional director for Rockwell Automation Southeast Asia Marcelo Tarkieltaub.

Considering the region is one of Rockwell Automation’s highest growing markets, the US-based company has no plans on slowing down. In fact, they have planned on continued investment, especially when it comes to people and resources. At the recently held Automation Fair in Chicago, Illinois, TWA had the chance to sit with Tarkieltaub to discuss more about the company’s presence and plans within SEA.

This interview has been edited and condensed for clarity.

How did Rockwell Automation perform in Southeast Asia since the pandemic?

I think we have been faring quite well in the region. During the pandemic specifically, we have been helping our customers to speed up some of those decisions about their digital journey. Especially those with factories, they came to us for solutions because they do not have sufficient manpower to operate their plant.  So the demand for our products and services was skyrocketing and still is. 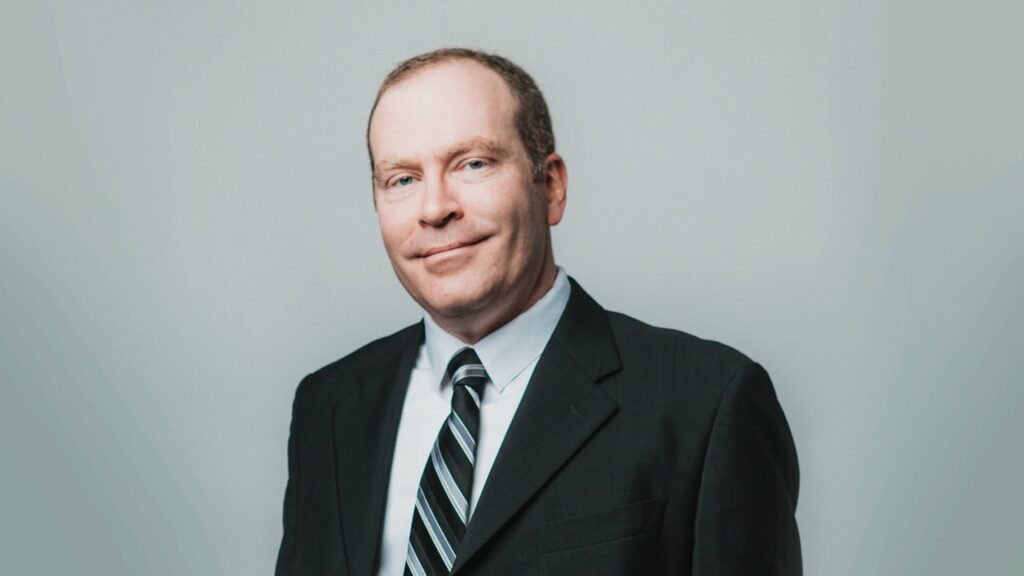 Essentially, I think we are creating value to the Asian region now, especially in Southeast Asia, and while there are challenges in demographics, with different countries, we try to take our global knowledge and expertise and combine them with local capabilities. That said, the market has been very positive for us, even during the pandemic. Now, as we get out of the pandemic, I think it’s just continuing to be very, very active.

How has the company been dealing with the uncertainties hitting the region and the world at large?

Truth be told, our strategies and how we’re executing them haven’t changed from before and during the pandemic. I think that the reason for our success is that the strategy the company has is aligned to constant changes. That is my belief at least, that we have been successful mostly because of how we were tackling and delivering that to the market.

Are there any plans or projects for Rockwell to increase its footprint in Southeast Asia?

We have been investing in the region significantly. In fact, we have a very large operation in Southeast Asia, with almost 1000 employees today. We have a big operation in Singapore, where we officially develop and manufacture products there, and there we also have a technology center that we call the Pacific Business Center. Generally, the operational responsibility for Southeast Asia is in Singapore.

Frankly, all the countries we are in within Southeast Asia have been fascinating, even during the pandemic, especially since demand and needs within the market have been growing. We will continue to invest in the region because for us, it is a high-growing region. The direction we are going now is to keep investing in resources and people to deliver our customer needs because after all Southeast Asia is one of our highest growing markets.

Which country has been your strongest market within Southeast Asia?

We have been outperforming pretty much every single country in Southeast Asia in the recent year ending September. It was a fantastic 2022 for us, for all six major countries in the region. Now, we see a big growth in Malaysia because lots of investments on manufacturing are headed there, as well as to Vietnam and Indonesia.

For Indonesia specifically, the internal demand itself is huge, given that it’s the third largest population in the world. You have a lot of people who consume products and that demand brings a lot of opportunities into the manufacturing space. Overall, Vietnam combined with Malaysia, I would say, are the two countries that we see a lot happening within the manufacturing segment. We see a lot of future growth in those two countries right now.

Have Rockwell Automation considered other business segments besides manufacturing?

Electric Vehicles are definitely a market that we are looking at, but it is still at a very nascent stage for Southeast Asia. In other countries or regions, progress is happening faster. In fact, we’re working in several of the countries we have presence in, assisting local governments and industries for expertise in battery car manufacturing. In that area we are among the leaders in the world. Essentially, when it comes to EVs, a lot of the work with our customers is to get the infrastructure ready.

Within the battery segment, we have started to look at battery recycling since that is the future. We are also seeing a lot of growth in the region when it comes to the semiconductor and electronics industry. We see fantastic growth because there is a high demand for chips and a huge need to create new capacity to meet those demands.

On Rockwell’s plans for semiconductors, what is the direction the company is looking at?

It will be more on assisting our clients through their journey of digitization within the semiconductor industry. The knowledge we have as a company is different, so growing it and serving the markets in this region is essentially it. Taking the expertise that we have and expanding that so we can keep supporting customers and helping them grow.

Lasty, considering the economic downturn around the world as well as reduced spending due to the rising interest rates, have you noticed a reduction in customer spending?

To be honest, so far, we have not seen a reduction in our visibility of the business. We are still very optimistic on the business as we look forward into 2023 and we are expected to finish this year strong as well. No doubt, we might see some bumps along the way because the market has changed for the better but as mentioned, the strategies we have will allow us to always bring value to the manufacturers.

Even in the long run, we are optimistic about how the market in Southeast Asia will be performing. Acter all, we have been growing fast even during the worst part of the pandemic.