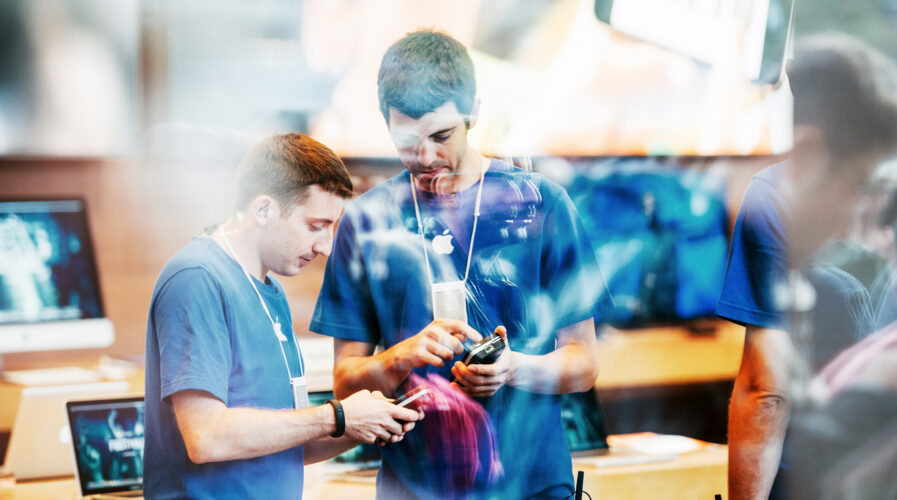 How has technology changed the lives of different consumer generational cohorts?

Technology has played a crucial role in developing a consumer in each generation. From the invention of the printing press in the Renaissance to the widespread use of cell phones in the 21st century, technology has changed how people live and engage with the world.

For baby boomers, technology was a tool that altered the workplace. Computers and other forms of automation made it possible for businesses to run more effectively and efficiently, stimulating the economy. 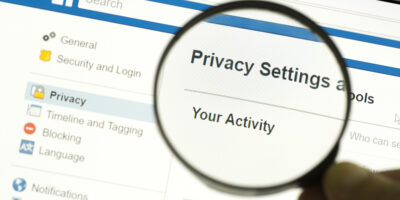 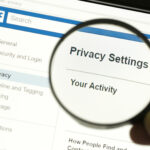 Gen Z and Millennials have grown up with access to technology. Social media and smartphones have revolutionized how individuals interact with one another and access information. They have also created new opportunities for content creation and sharing.

Technology will continue to be essential for a consumer in the future.

The pandemic lockdowns restricted how much money people could spend on in-person entertainment, travel, dining, transportation, and other expenses. Instead, gaming, streaming, and content creation boomed, highlighting the stark differences between various generational groups.

According to Seng Keong Low, Research Director, Digital Native Business, IDC Asia/Pacific, the future customer was created due to pandemic-driven behavioral shifts and the mainstreaming of Gen Z and Millennials’ distinctive behaviors.

“Understanding the distinct habits of generational cohorts, building relationships with these younger consumers, and developing offerings that resonate with them will be key for a successful consumer business,” Seng added.

The future of consumers is likely to be defined by several trends and factors. IDC has listed its top ten future consumer forecasts to determine the most significant trends and associated areas of potential in APeJ as follows:

1 Privacy influences brand selection: By 2025, one-fourth of Asia-based consumers will reject businesses based on how clear and comprehensive their privacy policies are, driving companies to switch to a permission-based strategy.

Consumers care about how their personal data is being used. For example, users may not shop on apps that continue to bombard them with suggestions on specific products.

2 Device-as-a-service gains momentum: By the end of 2025, more than 10% of consumers globally with Asian roots will have started adopting device-as-a-service subscriptions rather than outright purchases for their personal electronics and smart home needs.

4. Blockchain thrives and defines consumer expectations: By 2027, blockchain technology will become mainstream, affecting over 70% of typical consumer activities, including gaming, content creation, and eCommerce. This will define what consumers expect from these activities in terms of functionality.

One example of how blockchain is flourishing in the APAC region is through the use of decentralized finance (DeFi) platforms. DeFi platforms, which provide lower fees and quicker transaction times than traditional financial institutions, have become widely used in Singapore and China.

5. Shopping through voice: By 2023, up to US$ 30 billion more will be spent online in Asia, as more than 40% of smart assistant (SA) users utilize voice platforms to shop or make purchases.

6. Development towards the metaverse: By 2028, 5% of the top 1,000 Asian institutions will be managing a long-term, extensive digital twin (DT) project to benefit students, academics, and regional economic interests.

The Hong Kong University of Science and Technology (HKUST) is one example of this. The university plans to usher in the next digital era by creating the first physical-digital twin campuses in the metaverse to improve teaching and learning opportunities for its two campuses in Hong Kong and Guangzhou.

7. Off-premises dining thrives: By 2025, younger consumers will contribute to 65% of restaurant orders being for takeaway (delivery, pickup, or drive-thru), increasing the expansion of kitchen-only establishments and third-party food ordering applications. 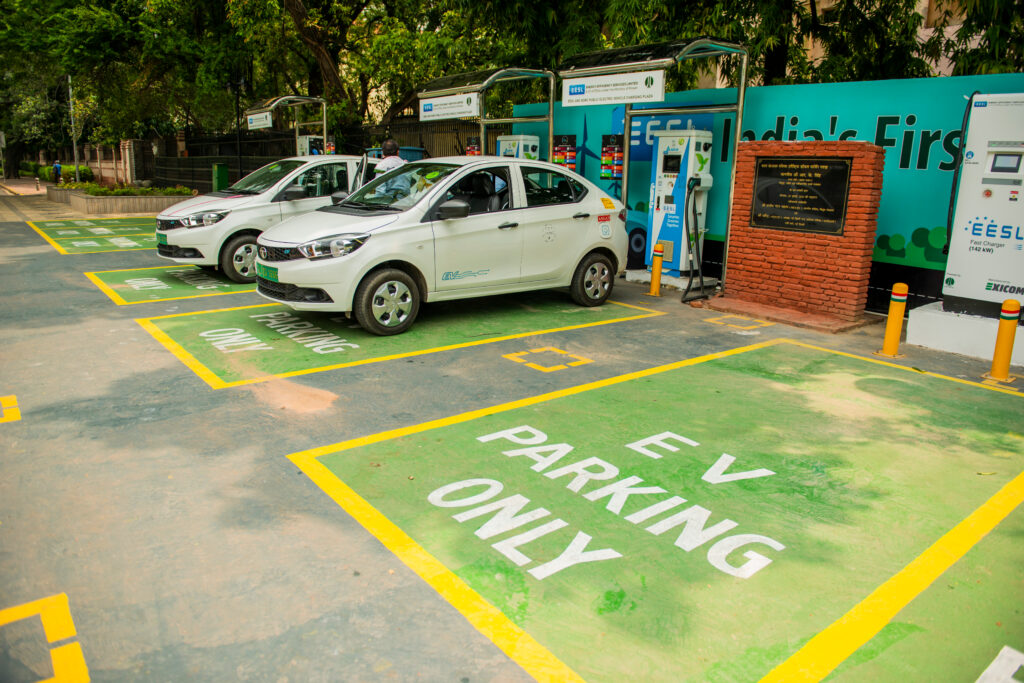 9. Payment wallets become mainstream: By 2027, more than 60% of urban transport users will incorporate mobility services into their digital payment wallets, enticing previously sceptical consumers to use the technology.

When it comes to online payments, Asia was the first region in the world where the use of e-wallets took off. With many e-wallet providers in the region, super apps like WeChat or Alipay in China, Grab in Singapore, Gojek in Indonesia, KakaoTalk in South Korea, and many others are the dominant forces.

10. Smart Sets drive content: By 2027, 30% of buyers of consumer flagship phones will utilize a Smart Set (a smartphone, watch, and earwear) for entertainment and navigation, motivating major brands to create content specifically for Smart Sets.

Blockchain technology to thrive, but what will it mean to IBM and MAERSK?

As mentioned above, IDC predicted that blockchain will thrive. However, Maersk (Maersk) and IBM recently decided to withdraw the TradeLens offerings and discontinue the platform.

The platform will shut down by the end of the first quarter of 2023. All stakeholders will ensure that clients are cared for during this procedure without disrupting their enterprises. Maersk will keep working on automating the supply chain and boosting industry innovation to decrease trade friction and encourage greater international trade.

“TradeLens was founded on the bold vision to make a leap in global supply chain digitization as an open and neutral industry platform. Unfortunately, while we successfully developed a viable platform, the need for full global industry collaboration has not been achieved. As a result, TradeLens has not reached the level of commercial viability necessary to continue work and meet the financial expectations as an independent business,” said Rotem Hershko, Head of Business Platforms at A.P. Moller – Maersk.

Technology has significantly impacted society in every generation, influencing how people live, work, and learn. Future generations will likely be substantially influenced by technology as it advances.