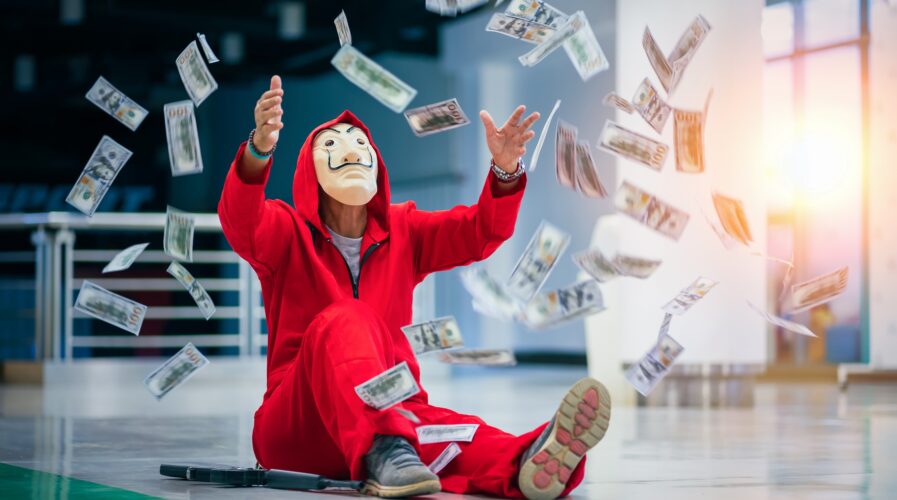 What is the actual cost of a data breach?

Data breaches are becoming so common that it’s not surprising to see them headlining news. Consumers are perplexed as to how this keeps happening. Every organization should take data security seriously. After all, a data breach can cost companies millions of dollars and damage their reputation.

It is not difficult to persuade business leaders that a data breach can be extremely painful. Exposure to sensitive information can have severe repercussions for organizations, governments, and people.

There are many ways to stay safe online, like setting up antivirus software, utilizing a residential proxy, and creating strong, unique passwords. 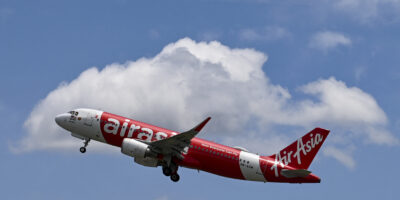 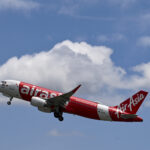 FOLLOWING DATA BREACH REPORTS, WHAT DOES AIRASIA DO WITH CUSTOMER DATA?

However, online or not, hackers can now access anyone via the internet, Bluetooth, text messaging, or the online services they use.

Without proper attention, a vulnerability can cause a significant data breach.

The cost of a data breach

The data breach cost is difficult to estimate, but as more businesses are attacked and exposed, the potential financial costs are increasingly evident.

According to Proxyrack’s latest Cost of a Data Breach research, the United States had the costliest data breaches, with an average cost of US$ 9 million. Compared to other countries on its ranking, data breaches in the US cost a little over US$ 2 million more. 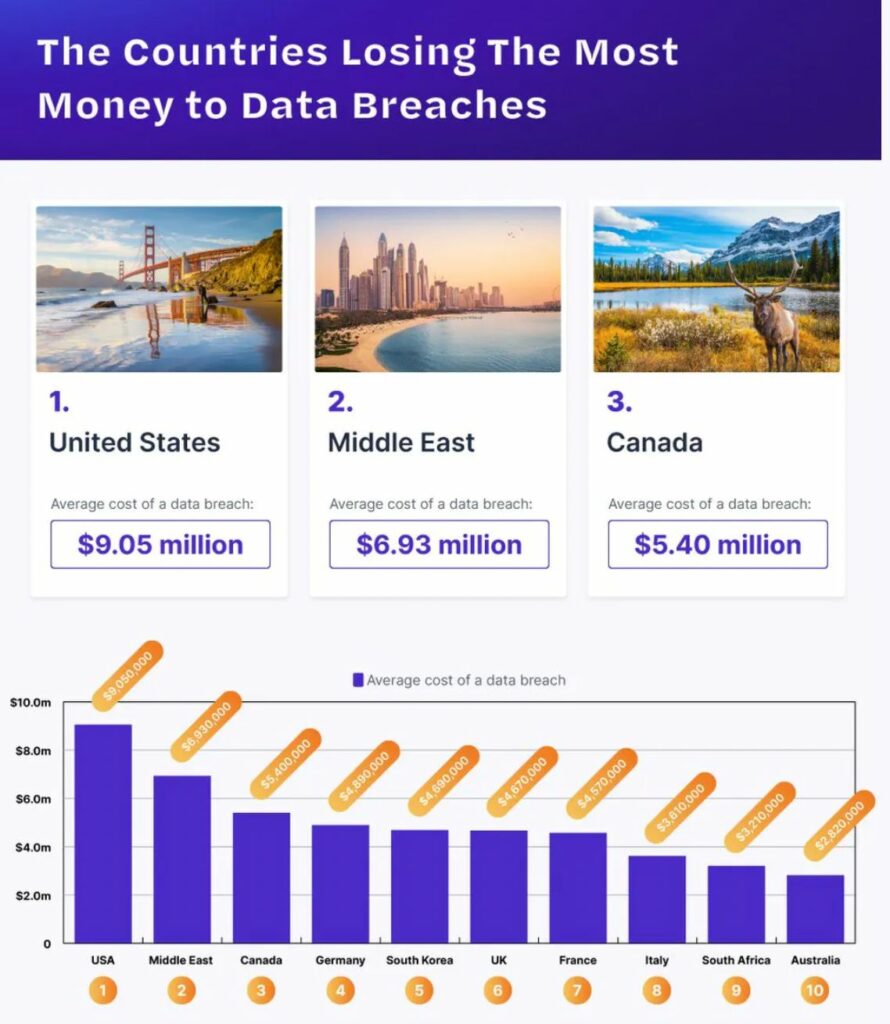 The Countries Losing The Most Money to Data Breaches. Source – (Proxyrack)

The second most expensive data breach on their list occurred in the Middle East. Here, the average cost is US$ 6.93 million. The United Arab Emirates and Saudi Arabia are two of the many countries that make up the Middle East.

The cost of data breaches is rising on a global scale. Some industries will spend more than others to pay off hackers. The three sectors with the biggest costs associated with data breaches are:

The cause of a data breach

Organizations will suffer more damage the longer they don’t respond to a data breach. Undetected breaches give cybercriminals more time to exfiltrate data, which increases their access to it and their ability to wreak havoc.

Currently, more companies have established the frameworks needed for remote working. Since businesses are unable to guarantee network services from the company side in every employee’s home, they allow their employees to connect to the company network using their home networks and computers.

Although organizations can maintain business continuity through remote working, there is still a high risk of cyberattacks. 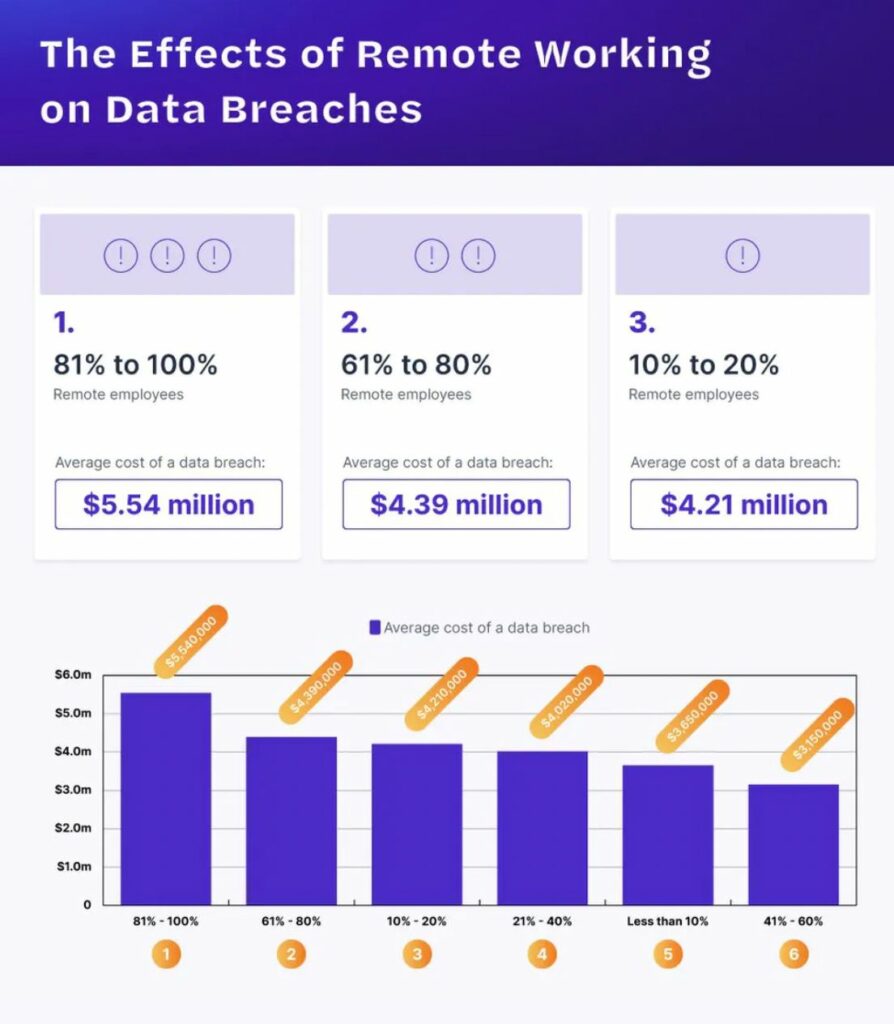 The Effects of Remote Working on Data Breaches. Source – (Proxyrack)

Proxyrack found that the most expensive data breaches in 2021 happened to businesses with the highest percentage of remote workers. The average data breach cost for firms with 81% to 100% remote workers was slightly over US$ 5.5 million.

The second-highest cost of a data breach was suffered by businesses with 61% to 80% of remote workers. An average data breach cost slightly about $4.4 million between this range.

Remote work is here to stay. Given that every company and industry have different exposure and risk variables, estimating the precise cost of a possible breach may be challenging. Businesses can, however, educate themselves about the elements that impact the data breach cost and how these figures vary depending on the sector and scale of the enterprise.