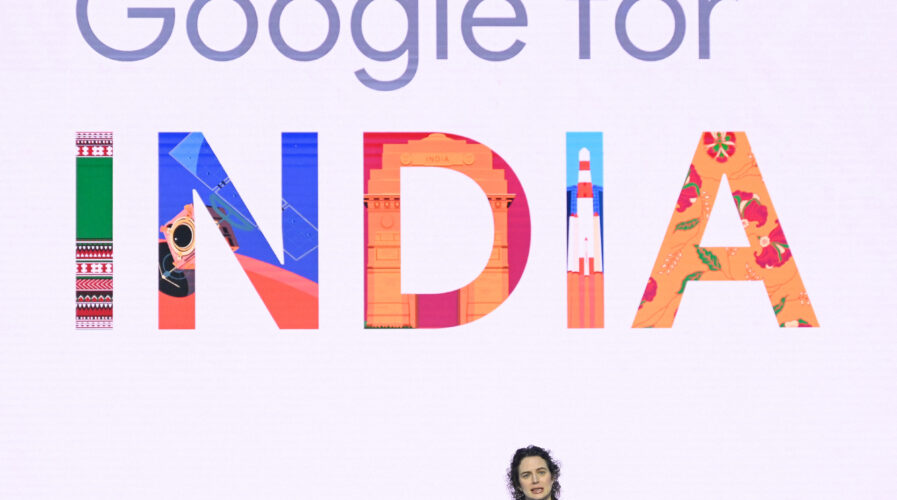 Google is gearing up to challenge India Android antitrust ruling

Last October, the Competition Commission of India (CCI) had fined Google US$161.9 million over ‘anti-competitive’ Android policies. The fine was followed by the country’s antitrust watchdog imposing a rule to stop the search giant from requiring OEMs to preinstall Google apps and services on their phones. But Google wants to block the ruling, which is scheduled to go into effect on January 19th, and its last straw is the India’s Supreme Court.

While the fine is not the first for Google, and certainly won’t be the last, the restriction that should come in effect later this month for the tech giant’s operations in India has the potential to reshape the Android ecosystem. For CCI, Google imposes an “unfair condition” on phone makers by requiring that they preinstall Google apps as part of agreements. That, in turn, is said to discourage companies from developing heavily modified Android variants that rely less on Google services.

Google weren’t happy with the outcome and unfortunately, the appeals tribunal rejected the company’s request to block the ruling, leaving the tech giant with one option — the Indian Supreme Court. Considering the tech giant is now at its wits end, according to court documents seen by Reuters, Google had proceeded to file a challenge against the tribunal’s decision with the country’s top court last Saturday.

Google believes some of CCI’s directives cannot be implemented, and the company “has no other option” than approaching the Supreme Court for relief, the source added. However, the Commission, until now, has maintained that Google is wielding its “dominant position” to squeeze out competitors in search, app stores, web browsers and video services. 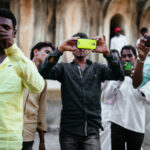 WHY GOOGLE IS GOING AFTER THE INDIAN SMARTPHONE MARKET

Historically, Google has required that phones with the Play Store installed also include apps like Chrome and YouTube, often with prominent placement on the home screen. While you can always install alternatives like Firefox and Vimeo, they’re not included out of the box. Brands can use the Android Open Source Project (AOSP) if they want more flexibility, but they lose access to the Play Store in the process.

Google also alleged in its filings that the CCI’s investigation unit copied parts of a European 2018 ruling against the US tech giant, Reuters has reported. According to people familiar with the matter, Google was worried about the Indian decision as the remedies ordered were seen as more sweeping than the European Commission’s landmark 2018 ruling for imposing unlawful restrictions on Android mobile device makers.

Even with the EC, Google has challenged the record 4.1 billion Euros (US$4.3 billion) fine in that case. In its filing to an Indian appeals tribunal, Google argues the CCI’s investigation unit “copy-pasted extensively from a European Commission decision, deploying evidence from Europe that was not examined in India”.

“There are more than 50 instances of copypasting”, in some cases “word for word”, and the watchdog erroneously dismissed the issue, Google said in its filing which is not public but has been reviewed by Reuters. “The Commission failed to conduct an impartial, balanced, and legally sound investigation… Google’s mobile app distribution practices are pro-competitive and not unfair/ exclusionary.”