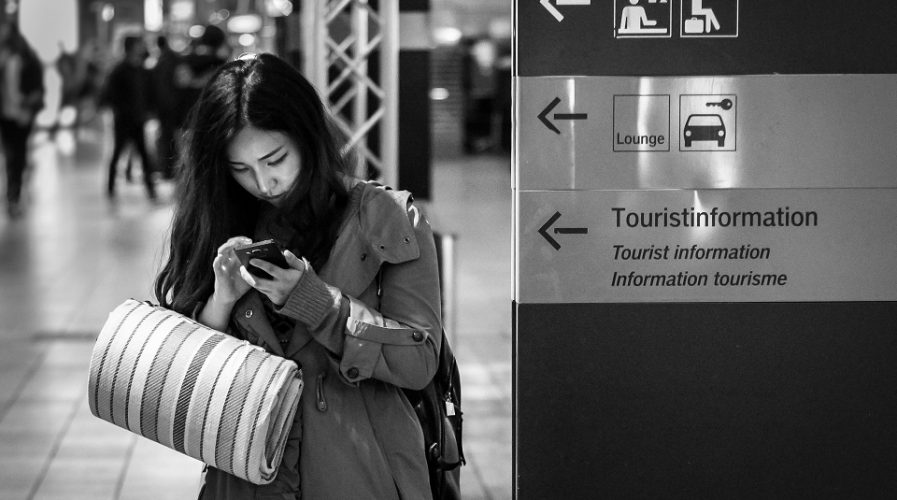 AS Uber’s valuation continues to increase, so does its roster of unlikely investors which are no longer made up of traditional VC firms. In June, the ride-hailing tech giant received a whopping US$3.5 billion cash injection from Saudi Arabia’s sovereign fund and now it has also just taken an undisclosed sum from Malaysian pension fund Kumpulan Wang Persaraan (KWAP).

The US$30 billion fund’s investment into Uber is its first foray into the disruptive technology sector, as 90 percent of its current investments have been going into fixed income and equity assets. As reported by Reuters, KWAP is interested in backing companies like Uber because it is a “global technology company with a market value of over US$60 billion.” It has also, according to a release, been looking to diversify its portfolio.

“This is a part of our efforts to become a diversified global investor. Uber is an exciting company that is changing the way the world moves, and we believe ridesharing has huge potential to transform the future of mobility,” said Dato’ Wan Kamaruzaman Bin Wan Ahmad, CEO of KWAP.

Despite Uber’s strong presence in Malaysia, as it has been operating in six cities including Kuala Lumpur, Penang, Johor Bahru, Ipoh, Kota Kinabalu and Kuching since its 2014 launch, its Southeast Asian rival Grab is still a homegrown Malaysian startup at the end of the day.

So it’s worth speculating that if KWAP sees the potential in the future of ridesharing, why hasn’t it invested in Grab instead?

It could very well just come down to scale. Grab raised US$750 million in a round led by SoftBank and is now worth US$3 billion. A tremendous feat, which makes the Malaysian startup a formidable foe that Uber has been taking seriously, but perhaps still isn’t global enough to make Grab a target investment for the likes of KWAP.

In the race for ride hailing dominance, it may seem that raising monster rounds is the tactic of choice. Uber’s former rival in China, Didi Kuaidi, which it has since conceded to last month, raised US$2 billion back in May which values the Chinese firm at US$25 billion.