The Virtual Desktop Industry of Mark B. Templeton

With a career from Citrix, via Digital Ocean and now Workspot, Mark B. Templeton is part of the very fabric of virtualization’s history. With Joe Green.

Back in the day, a small company called Citrix started pushing technology that allowed computers, and what became their desktops, to be reached and controlled remotely. Initially, the concept was treated as backwards-looking, harking back to the days when mainframes were addressed by thin clients.

From being the CEO of Citrix, Mark B. Templeton has worked and led companies at the vanguard of virtualization, most recently Workspot, whose VDI (virtual desktop infrastructure) solutions are bringing powerful computing to places and areas where resources can — or could be — limited.

Mark has also had a spell at developers’ favorite, Digital Ocean, whom Mark advised not to chase AWS’s tail, but to concentrate on its core users of developers, systems administrators, DBAs, learners, and technology experts alike.

If you’ve ever spun up a VM, started a container or double-clicked to connect to a remote desktop, then Mark and the companies he’s worked with have created (at least in some part) those experiences. 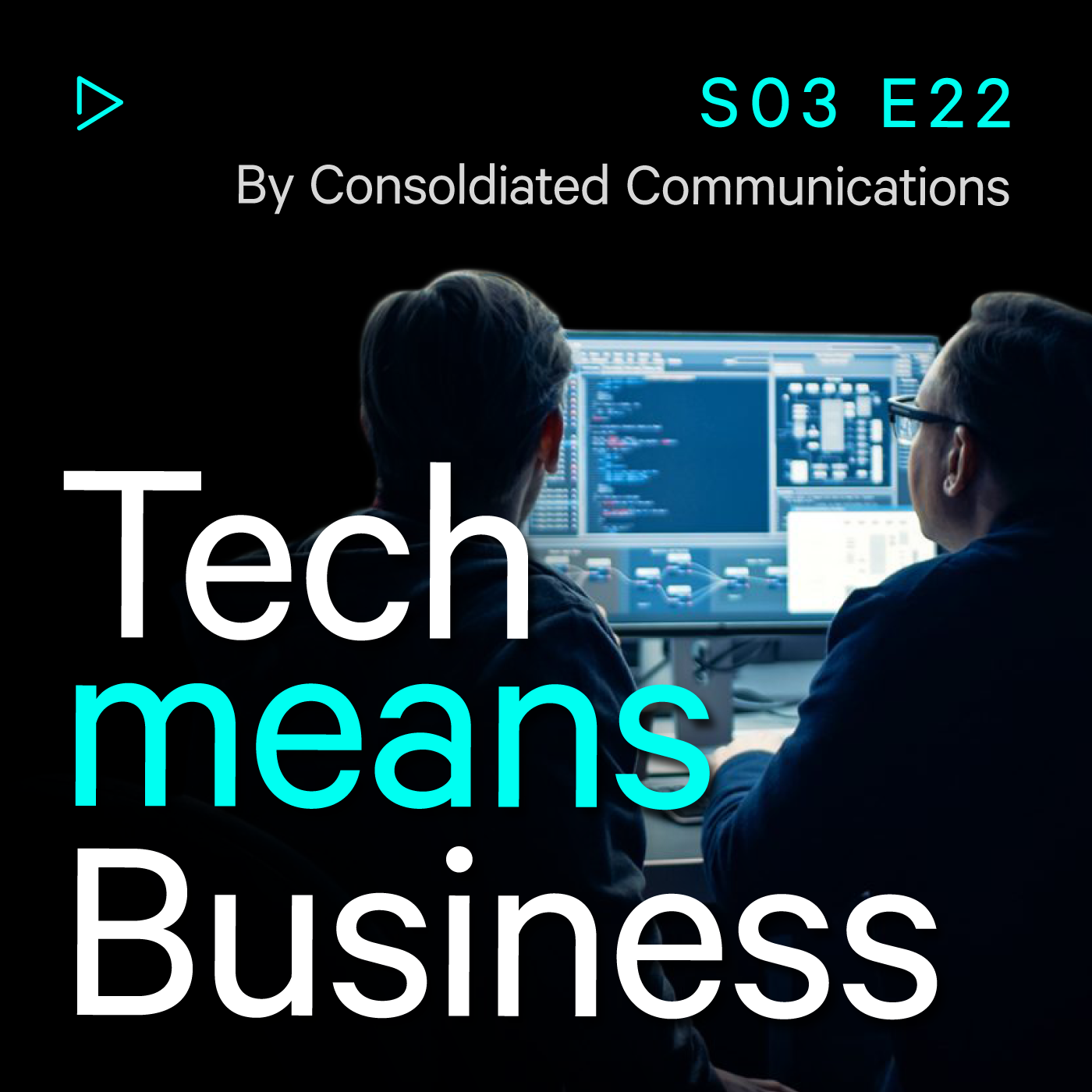 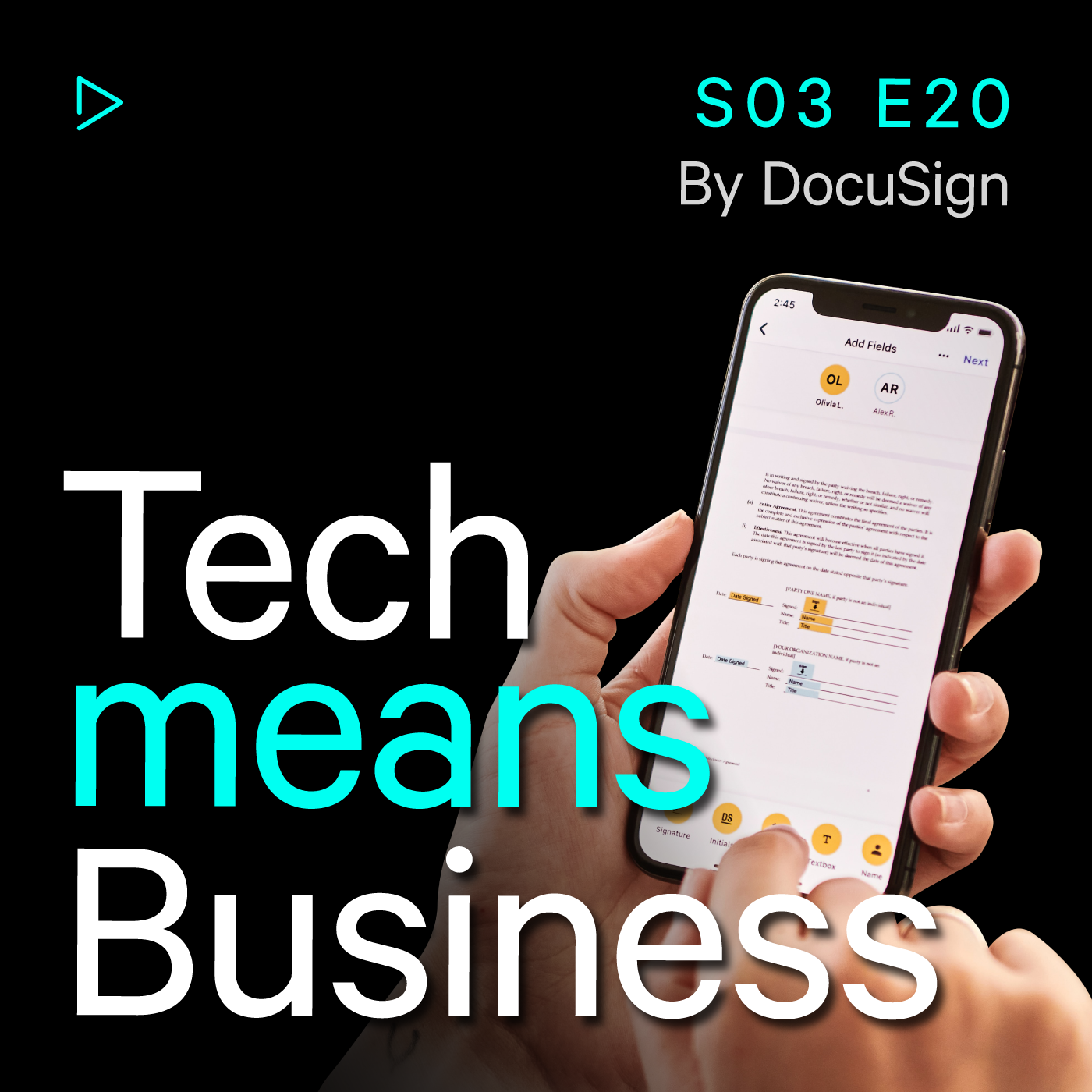