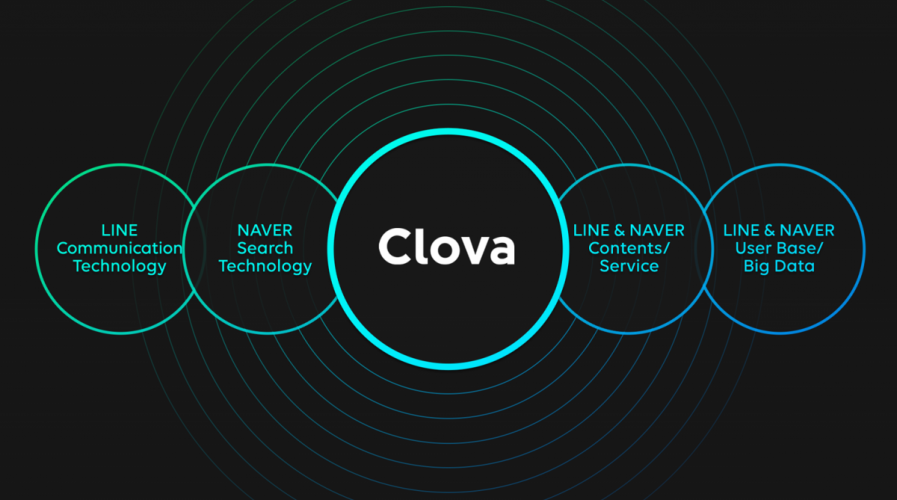 Initially, Clova will only be connected with LINE and its suite of apps, but it will eventually be integrated with partner apps and services. Source: LINE website

MESSAGING app LINE has joined the artificial intelligence (AI) game by announcing plans to roll out its own voice assistant and smart speaker.

Its CEO Takeshi Idezawa shared his company’s priority for AI development at the recent Mobile World Congress: “AI is our most important project at LINE and represents a paradigm shift as dramatic as the rise of the smartphone a decade ago.”

Similar to that of Siri and Alexa, users will be able to do things such as “hold a natural conversation” and “manage the lights and other aspects of their home.”

Initially, Clova will only be connected with LINE and its suite of apps, but it will eventually be integrated with partner apps and services.

While LINE is home to an ecosystem of family apps that allows users to do things like share real-time location and record social video apps, it has also tried to push a social network-like feature called “Timeline” which hasn’t seen much growth.

Still, according to Tech in Asia, LINE is making a decent profit on its array of web services – pulling in US$66.6 million in 2016.

The company’s push into AI is evident as it also announced an acquisition of a controlling stake in Vinclun, a Japanese startup which has developed a smart home device that simulates a domestic partner.

The device, called Gatebox, is home to a blue-haired holographic character called Azuma Hikari, pandering to the apparently large demographic of lonely salarymen in Japan.

Some have dubbed the character “waifu,” slang for 2D characters some consider their significant other.

As reported by Ars Technica, the character is voiced by Japanese actress Yuka Hiyamizu and even has her own backstory manga on how she was “invited to cross dimensions for a homestay with a master on Earth.”

LINE’s investment is in a growing subculture of gamers in Japan who have relationships with their video game boyfriends or girlfriends.

The Japan Times reported almost 40 percent of Japanese singles consider romantic relationships to be too “bothersome,” which explains why they prefer a drama-free, controlled, simulated relationship.

This gaming phenomenon appears to be particular to just Japan at the moment, but with the world growing increasingly reliant and attached to technology, which drives a wedge between real-world connections, will we all be in relationships inspired by Spike Jonze’s Her in the future?