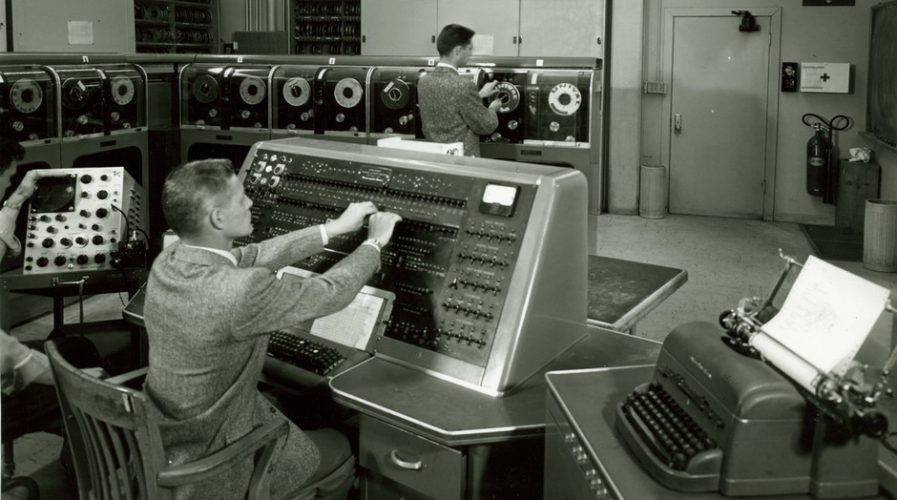 Many of the concepts underlying what we refer to as ‘the latest thing’ are as as old the (virtual) hills. Source: Xenocorp

Your ‘cutting-edge’ tech is drawing a pension

“There is nothing new in the world except the history you do not know.”

BUSINESS owners, CEOs and IT professionals alike, with their eyes on the company’s bottom line, are keen to realize the gains to be made by deploying the latest technological wonder they’ve been sold. If it’s cutting edge, it’s good. If it’s ‘bleeding edge’, so much the better.

But many of the tech tools, methods, and concepts we’re sold these days as the latest & greatest, have been around a lot longer than you might expect.

The path which leads to the brave new technological world, in many cases, is already well-trodden.

1. XaaS and the cloud

Everything-as-a-service (XaaS) is the latest version of cloud-based services to become a buzz phrase. The idea is simple – buy, hire, lease or rent the computing services required, rather than invest in owned infrastructure.

Services are delivered from a single point elsewhere (often, a well-distributed series of points presented as single) in order that the end users don’t have to deploy their own software, hardware or specialized tech of some description.

The central point offers, as an example, “support [to] back office functions such as payroll and customer billing…[via an] interactive user interface…supporting hundreds of users simultaneously along with batch processing”.

Sound familiar? The above quote is taken from the Wikipedia entry about the history of the mainframe computing model, and describes the situation as existed in the 1960s and 1970s!

Back in the dark ages of a pre-Instagram world, users would communicate via a client machine (today, read: web browser) to a central data processing mainframe (today, read: Amazon Web Services), and would be charged for the privilege of leveraging computer power.

But, back to the present! Payments for XaaS today are made by means of…

To make payments, we use bank transfer or set up some kind of recurring payments, perhaps using a credit or debit card.

Our pockets have miniature computers in them that use apps, written in powerful languages such as Swift 2 or Corona, to interact with our banks and bank-like institutions (PayPal et al) to check balances, move funds and even withdraw cash.

But what few people realize is that the computers that control deposit and checking accounts, clear the moved funds, run credit & debit card networks (including Samsung Pay and those supporting NFC, ApplePay, and Google Wallet), all run on software that’s maintained by experts who leave work at the end of the day keen to visit their grandchildren!

Why are the developers propping up the world’s entire banking system so old? 95 percent of the world’s banking infrastructure was written in common business-oriented language (COBOL), developed nigh on 60 years ago, and hasn’t been replaced. Many COBOL developers find their retirements are being postponed by lucrative offers from financial institutions, keen to keep systems running.

Still cool after all these years #mainframe #COBOL pic.twitter.com/rkczbpeIHW

While some banks are replacing their COBOL systems, such as the Commonwealth Bank of Australia, this is costly – for that bank, the transition took around five years and cost AUD1 billion.

As aging systems falter and remedial action is decided upon, communications fly, on a variety of media, such as…

Any organization searching for a tech product which “brings all your team’s communication together, giving everyone a shared workspace where conversations are organized and accessible”, should perhaps begin by reading Daniel Stenberg‘s excellent article covering the history of Internet Relay Chat.

In brief, by using a client-server model as existing in 1988, strands of messages were sent to multiple attached recipients. Now, add a few petaflops of processing power, and what’s effectively a large database, and those messages can now be broadcast across the globe in social media such as Twitter et al.

SEE ALSO: Most successful tech founders do not have tech degrees – study 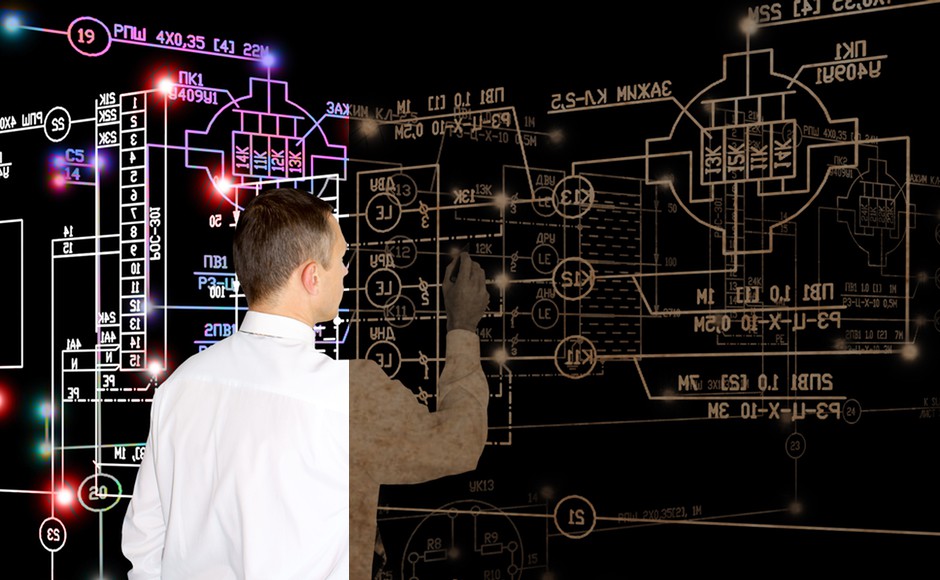 Instead of emailing each other the latest versions of the Excel sheets we’re working on, we’ll often message one another or the hastily convened IoT working party (via IRC’s offspring)  and refer to a centrally held document that’s stored in a…

As the business world moves quickly, it’s important to many in the enterprise that they can access, edit, and post to, company and personal documents from wherever they are.

The paperless office can effectively be realized by today’s enterprise if desired, and technology allows the dream to be a reality.

Centrally stored ‘gold masters’ and read-write locks allowing accurate version control, systems provide us with a full history of who changed what, and when.

Workforces, split into groups created and changed on-the-fly, get access according to privileges, and these privileges can be granular down to the level of a single user or single document.

Paper forms can be replaced, filled and stored electronically and approved on an automated basis by assigned supervisors or managers.

This description, is not of course, of the latest DMS, rather it’s a topology that’s over 30 years old, consisting of:

In conclusion, the next time you’re listening to excited marketers extolling the virtues of the latest product, bear in mind that the concept may well be ancient and its delivery built on methods, code and protocols many decades old.