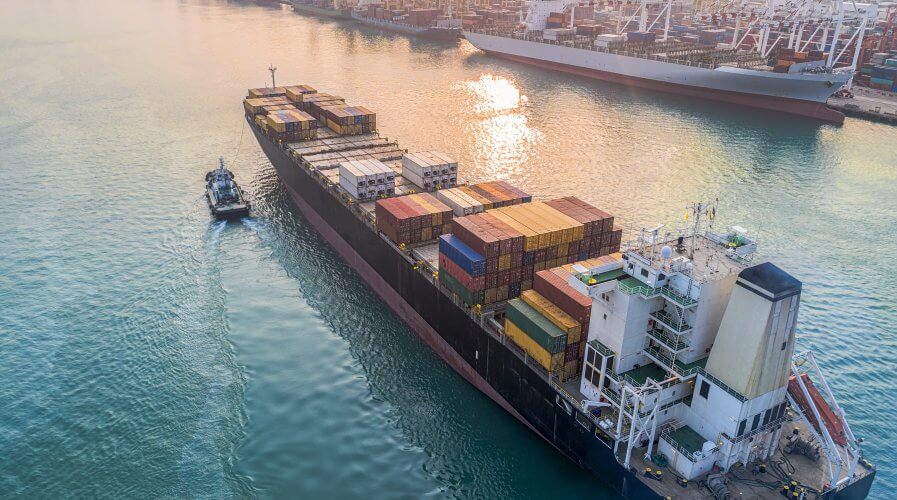 THE NEW TAX CUTS that will be imposed by China at the end of the week will have the least impact on cross-border e-commerce operators thanks to the various exemptions announced by the government yesterday.

The growing popularity of cross-border e-commerce has greatly helped Internet merchants to rise above the competition offered by traditional retailers. Thanks to the convenience and cost of shopping online, e-retailers are rising a CNY1.85 trillion (US$280 billion) wave this year, that is 54 percent higher than those numbers recorded in 2016, according to the China Electronic Commerce Research Center. 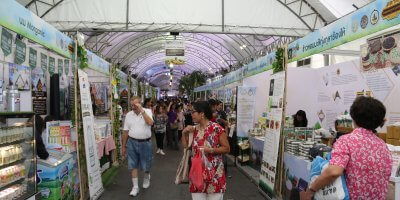 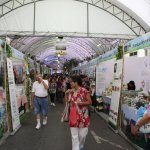 Starting December, 187 consumer goods will be taxed at 7.7 percent, compared to their previous 17.3 percent. The change will mark a significant win for merchants whose imports now implicate two other taxes aside from the tariff: consumption and value-added taxes (VAT).

Those duties are further lowered for e-commerce operations whose businesses are spared import tariffs unless a single order exceeds CNY2,000 (US$303), or their accumulated annual expenditure rises over CNY20,000 (US$3,030). E-retailers are also able to claim a 30 percent discount on the other two taxes as part of an April 2016 policy that would support the country’s gradual shift towards the digital economy. 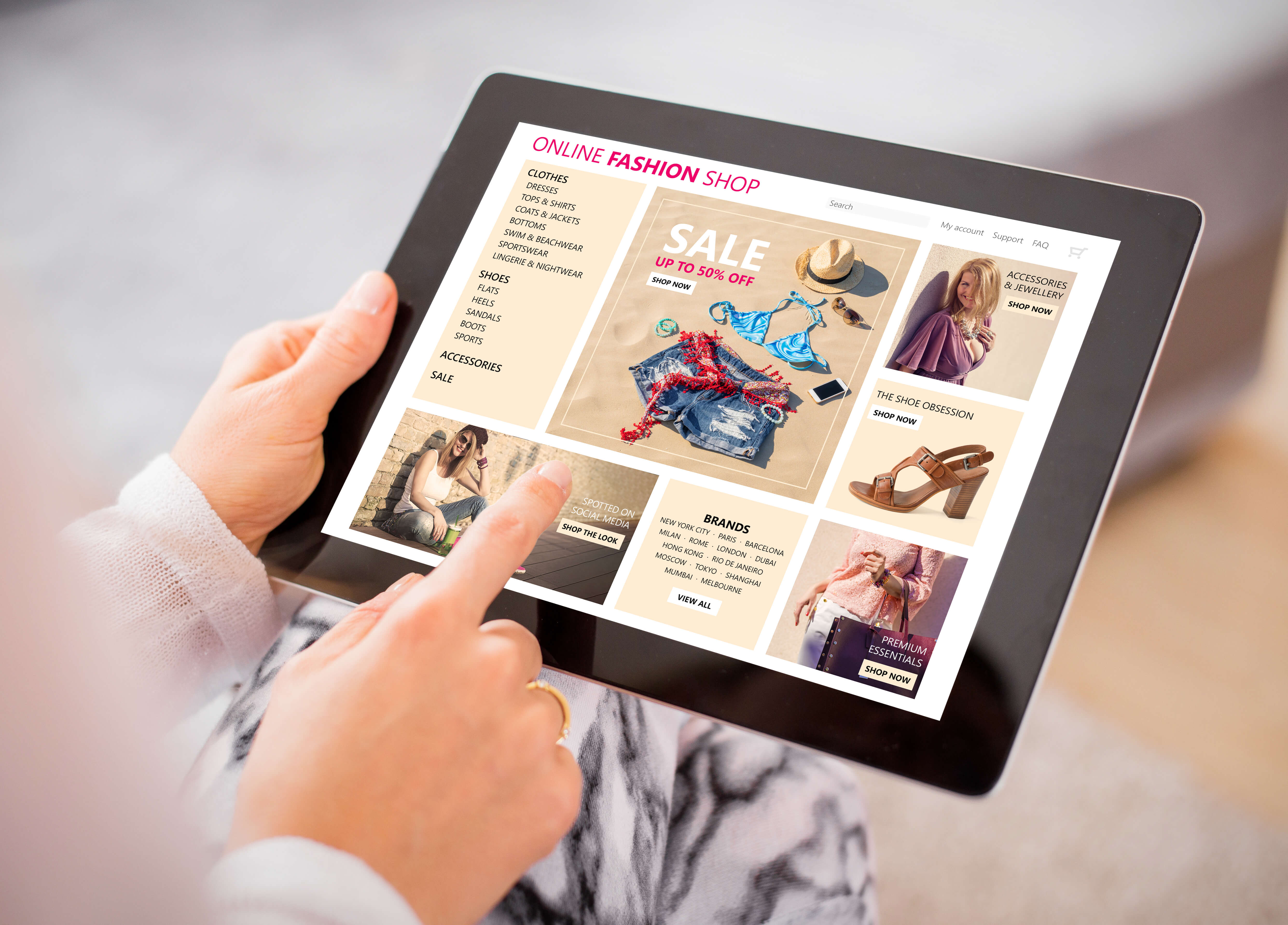 Online shopping no longer necessarily yields the best deals but e-commerce operators still have an edge over traditional. Source: Shutterstock

However, the future probably won’t be one in which e-commerce operators have total dominance over the industry as the tax cuts – which also apply to traditional retailers – will effectively narrow the gap between the rivals.

“The latest cut indicates that regulators are moving towards a more aligned and unified tax regime on different forms of trades,” said Chen Tao, a senior analyst at Beijing-based consultancy Analysys, to South China Morning Post.

“But we expect the hit to be limited because e-commerce platforms can still play up their edges in [providing the] varieties and convenience to shop.”

As was notable during the Black Friday and Singles’ Day sales, there is still a place for brick-and-mortar and superstore operators in the retail world. Shopping online may be more convenient, but the Internet may never fully replace in-person shopping for certain consumers, and the reduced taxes could have a real impact in fostering competition between the two industries. It’s no longer a guarantee that online shopping will yield the lowest prices, said Tao.

“It’s still unclear how fast the tariff cuts can be translated into an ultimate price drop at conventional channels,” said Eric Xu, a market researcher at Kantar Retail, who said that online businesses can still price lower than offline sellers who have to contend with significantly higher overheads.

“It’s also worth mentioning that cross-border e-commerce players still have an upper hand in lower taxes on consumption tax and VAT.”

Xu also cited a more impressive logistics infrastructure in play by online retailers who rely on such a system and therefore would necessarily invest more money in perfecting it. Timely and responsive delivery and customer service were huge pluses on the online side, factors which go beyond the tax breaks that businesses could glean.