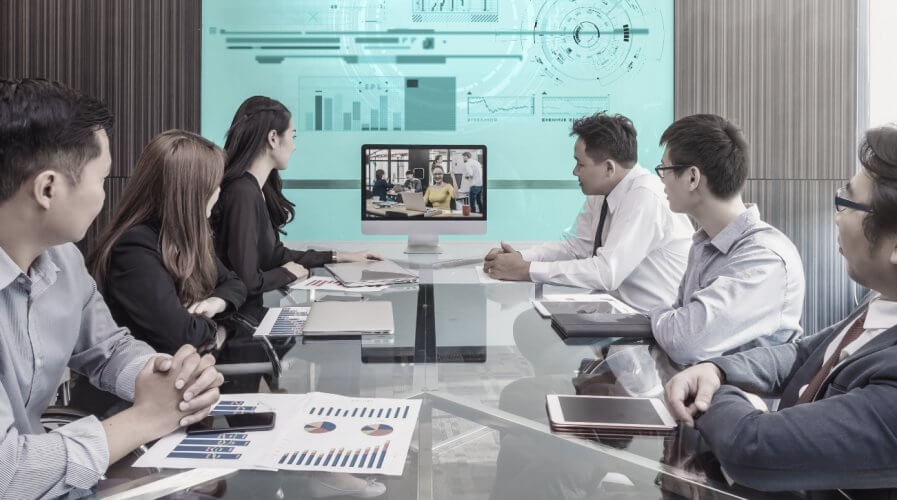 Look forward to seeing (and hearing from) virtual assistants such as Alexa in business meetings. Source: Shutterstock.com

Why your next meeting invitation may include Alexa

THERE are a few technologies which have made a natural transition from the consumer or domestic market into a business setting in recent years.

A notable example is the iPad. Launched in 2010 as a pure consumer device, its initial detractors pointed to the lack of “real” keyboard and Apple’s usual insistence on the use of its “walled garden” infrastructure as being key factors why it wouldn’t cut it in the boardroom.

However, surfing the BYOD wave brought Apple’s networked slab into the enterprise, and now tablet (and smartphone) use is not only an accepted part of working life but is increasingly a selling point of many software solutions.

Similarly, we may be about to see a new wave of consumer devices come into the meeting room, as Alexa, Amazon’s voice-activated assistant, and Google’s version, Home, already possess functionality that will be useful in a business setting.

Home virtual assistants can already differentiate between voices, so responses to requests for information can be tailored. Ask Alexa about your calendar entries and you hear your own, not your partner’s or children’s.

This function could easily be extended to cross-correlate calendar entries of meeting attendees, for instance: “When can the four of us meet up next week?” is a question that usually causes some minutes of call and response. But with a software engine doing the checking, the process could take milliseconds. Plus, the software could also “pencil in” the meeting to everyone’s schedules.

Additionally, meetings could be transcribed and the ensuing text condensed by software, distributed to attendees, and individual to-do lists and action points added to individual users’ scheduling or GTD (getting things done) apps. 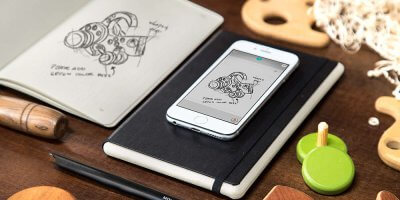 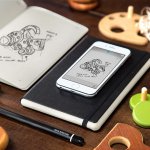 SMART PADS AND PENS ARE CHEAPER (AND BETTER) THAN YOUR LAPTOP

Voice assistants can already initiate voice calls, plus technology announced in 2017 – the Echo Show and the Nucleus – provide always-on video conferencing and communication platforms which promise to take the drudgery of video conferencing hit-and-miss setups away forever.

While privacy concerns about an always-on communications link exist for domestic use (quite rightly), the ramifications of the presence of an Amazon Echo Show, for example, in the boardroom have yet to be explored. As cybersecurity experts are wont to remind us, commercial espionage is a profitable game.

His day started badly and his week is about to get worse. Watch the video to see how #MeetingHell https://t.co/Ot7fvn6QqH pic.twitter.com/wkKaiCwloC

Perhaps 2018 will see video conferencing specialists such as Zoom, Skype and Cisco integrate a voice assistant into conferencing applications, or at least release an API that will allow easy, third-party integration with existing virtual assistant tech.

As ever, watch this space for news of any arrival of technology into the business space which might have an impact on how you work.