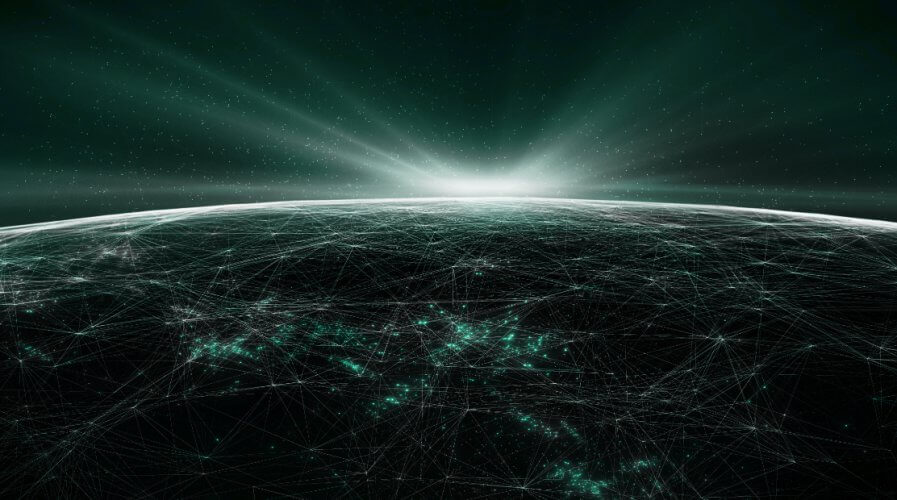 Curbs on net neutrality will have global effects. Source: Shutterstock.com

What the US repeal of net neutrality means to APAC

THE recent repeal of strictures placed on American Internet Service Providers (ISPs) may appear to be, on first reading, a far-off issue only of concern to legal-watchers in North America.

Plus, there is a certain flavor to most of the complaints online about the lifting of net neutrality rules, characterized by: a) individuals pointing out that many of the submissions made in favor of repeal were automated; and b) individuals worried that their consumer services could well be throttled and decent Internet connectivity would probably cost more.

While the concerns voiced online are understandable, the ramifications of the repeal of rules which ensure ISPs do not favor different Internet traffic types/sources/destinations over others have yet to be fully worked through on a domestic US level, never mind from an Asean business perspective.

The words “global” and “Internet” often appear in the same sentence, yet the reality of the nature of the interconnecting network that links us all is rarely comprehended and less often fully understood.

As an example, from the offices of one of Tech Wire Asia’s (three) outposts, here in Britain, we access each day around a dozen online services; the oft-mentioned things-as-a-service (XaaS) model so prevalent in today’s enterprise is well utilized here.

Of the four services tested (using a combination of traceroute and InfoSniper), two are based on the USA’s West Coast, one in Dublin, Ireland and another in Paris, France.

Two of the services tested also used a significant number of servers and routers owned by global businesses whose reach has to be fully transnational to be effective. 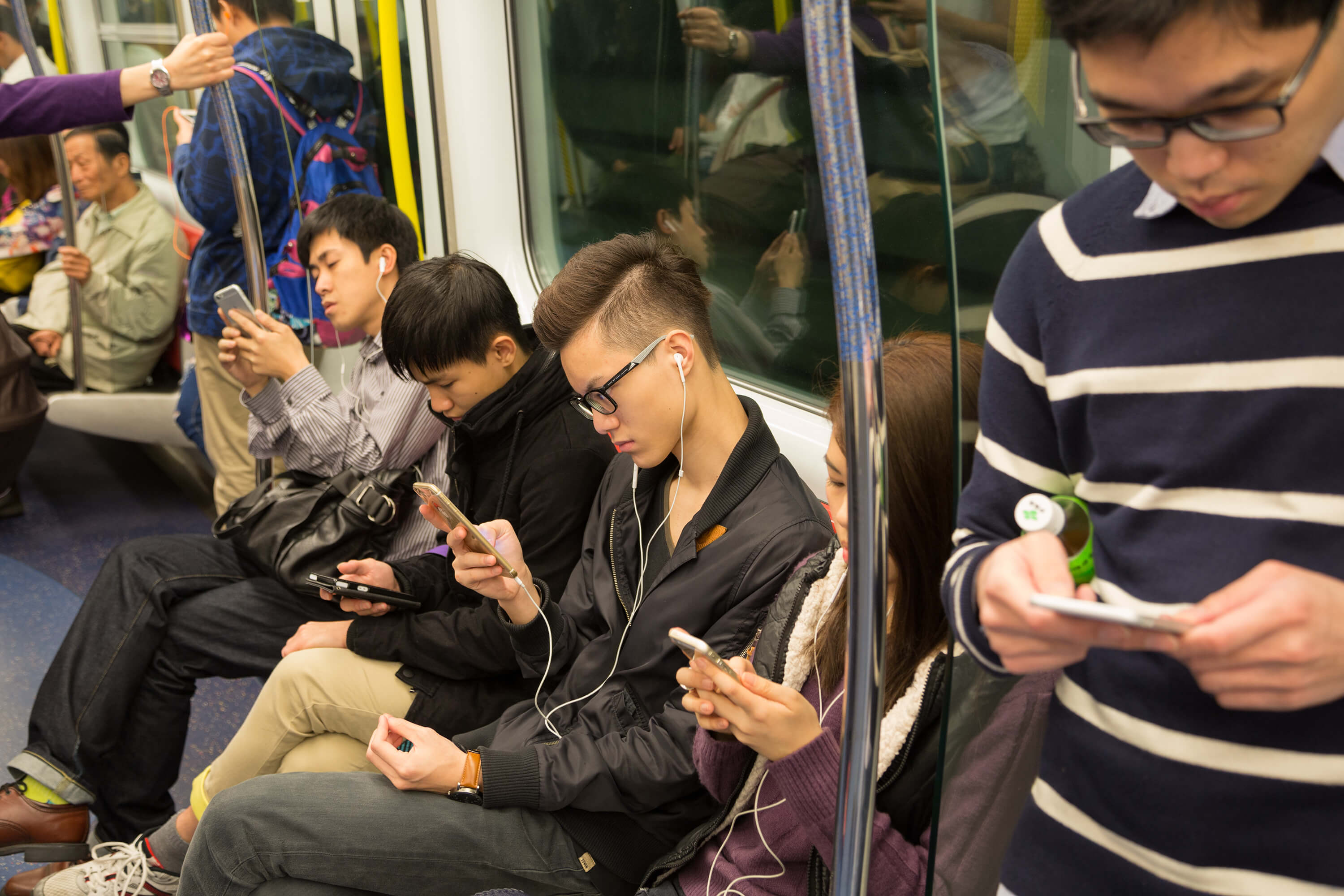 This small-scale experiment highlights the international nature of many business-critical systems, and also shows that if US-based ISPs begin to packet shape (throttle and/or accelerate) certain provisions, the knock-on effects are truly global.

Of course, lobbying against the recent US developments is both too late and almost definitely completely ineffective: voices of dissent from 3,000 miles away will have little effect on a legislature whose voters’ grasp of basic geography is tenuous at best.

The effect of individual ISPs in America may have an immediate impact on their consumers in both domestic and commercial markets. But the nature of business is that companies often belong to larger groups, holding companies, umbrella organizations and thence to massive multinational companies. When bodies like that start wielding power and playing free-market games with their competitors, the effects cannot do anything but be felt everywhere.

Essentially, companies on the other side of the world from Seattle, San Francisco and Silicon Valley may find their mission-critical systems slow, or even unavailable, for reasons which are geographically distant and seemingly irrelevant.

And the worst thing is that there will be little or no recourse for enterprises that do not possess lobbying muscle which can be wielded on US soil.

The situation may well have a series of positive effects on APAC economies, as local companies move in to create services based in the region and therefore not subject to US-based strictures. Similarly, the rise in the US of locally-owned/community-based ISPs (usually formed to provide viable broadband connections for poorer or remote communities) may well also be effective mitigation, given time.

But either of these developments will take several years to have an impact, and in the intervening time, companies across the globe may well suffer from the Trump administration’s move. 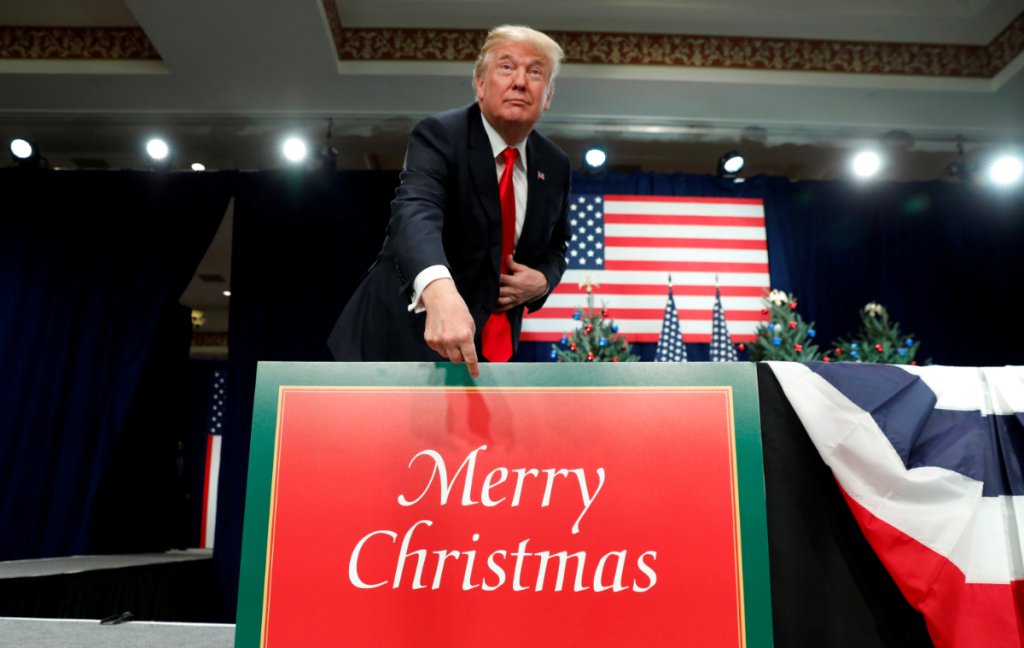