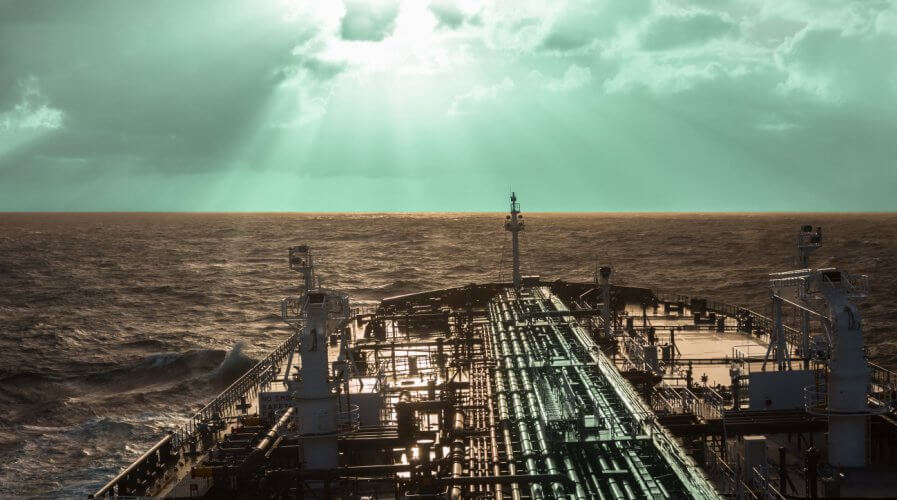 Which way is the enormous Microsoft ship sailing under Captain Nadella? Source: Shutterstock

Which way will Captain Nadella steer Microsoft in 2018?

AT THE END of 2017, Microsoft’s final flurry was to try to chip away at Google’s dominance as the de facto search engine by employing the year’s major buzzphrase, artificial intelligence (AI).

Redmond’s search engine hoped to balance disputable search results with opposing answers or opinions, bringing together different views and displaying them at the top of search results. Users might ask Bing whether drinking small quantities of wine is good for health. And the results would then show two different opinions, from different sources.

The algorithms used for this feature would apparently pass sufficient muster to merit the “AI” moniker, but this author suspects that is more of a marketing department conceit than an actual coding method deployed by the development teams.

Microsoft quickly realized, way back, that Bing would never have users switch away permanently from using Google search on the desktop – Google was and remains just too entrenched.

Instead, Microsoft’s line of attack has been through different and very specific market segments.

Bing is the default search engine for the Internet Explorer and Edge browsers, plus Cortana is Bing-powered. Bing is embedded into Microsoft’s gaming platform Xbox, as well as licensed out to other platforms which don’t necessarily advertise the fact. Ask Alexa and you’re querying Bing, for instance. Ask Siri and until recently, your results have been derived from Bing results.

Microsoft sees its search role as being embedded into developing technologies such as augmented and virtual reality devices. With the decline of the desktop, the market will continue to open up for search engines to become integrated into new apps and services.

Its almost impressive how bad windows is at searching my computer. It tries for a second, gives up, then returns some completely rubbish result from bing

Microsoft certainly needs a new direction if it is to survive for the next 50 years: its messy withdrawal from the mobile space (which included the ill-fated purchase of Nokia in 2014) and the decline of traditional OS desktops means that although the company is not adrift, it is in danger of becoming so in the next few years unless it finds a new direction.

According to CEO Satya Nadella, the company is headed firmly towards the cloud services space, rather than regaining the search engine upper hand, or restarting its mobile businesses.

Although it hasn’t entirely relinquished its position, Microsoft’s role in the server room is on the wane (a possible exception is virtualization platforms), with *NIX being the dominating operating system flavor of the enormous storage and processing arrays that are such a feature of the modern enterprise.

To the cloudy future

While Amazon continues to dominate the cloud service space, with Google and IBM jostling for runners-up prizes, Microsoft feels it has an opportunity to provide the massive infrastructure required to fuel the stampede towards everything-as-a-service (XaaS) world we are headed towards.

At the endpoint, Microsoft’s office suite, partially based in the cloud in its 365 guise, continues to be the go-to everyday working toolset, although even this market has been eroded by free/cheap alternatives such as the Google suite and, for desktop installations, the OpenOffice project and its forks such as Libre Office.

Like an ocean-going oil tanker, Microsoft may take some turning, but once headed in a particular way, other smaller craft tend to have to steer clear. Whether the good ship Microsoft reaches its cloud destination too late remains to be seen.