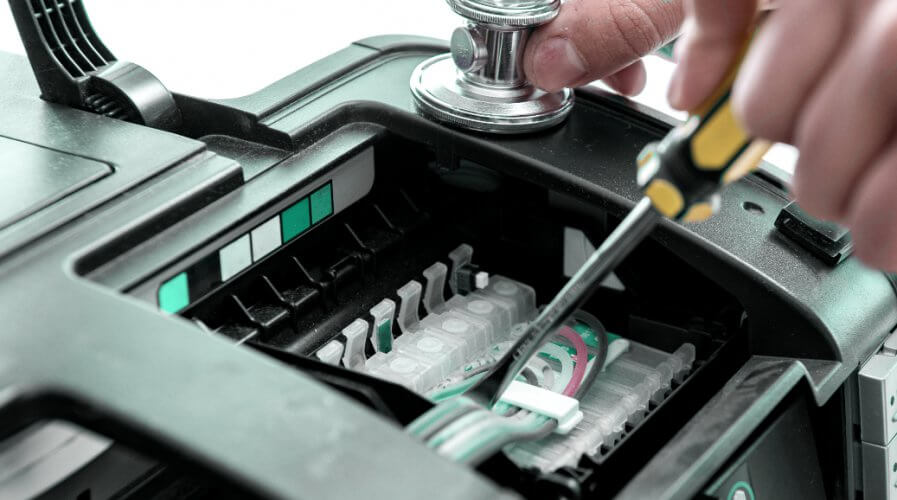 Fujifilm Group has announced that it will take control of troubled copier company Xerox in a deal worth US$6.1 billion.

In a deal which makes sense, in all likelihood, only to the denizens of high-level corporate finance, the 50-year-old joint venture (J/V) Fuji Xerox will spend US$6.1 billion buying up Fujifilm’s 75 percent stake in itself. Fujifilm will use the cash from the J/V to buy a 50.1 percent stake in US company Xerox

The combined company is predicted to have joint revenues of around US$18 billion, and the two partners predict they will be able to cut US$1.7 billion from the cost side of the ledger by 2022.

The new company (which will retain the Fuji Xerox name) will be led by Xerox CEO Jeff Jacobson, while Fujifilm CEO Shigetaka Komori becomes chairman. Fuji Xerox is well-known for selling photocopiers and associated technology in the Asia-Pacific region.

Xerox shareholders will get a US$2.5bn special cash dividend in order to smooth the way for the deal, which was described as “creative” by Komori at a press briefing on Wednesday.

The photocopier industry certainly needs some creative input, if not creative accounting. The copier market is in serious decline, and Xerox is struggling to re-invent itself in an era that is increasingly becoming paperless.

Fujifilm is suffering similarly and is attempting to remold itself as a document management specialist, although on Wednesday it reported a 29 percent drop in operating profit in that particular part of its operations.

Fujifilm has already announced 10,000 job losses among its APAC staff, presumably as part of the company’s attempts to transform into a “lean company”, a description Fujifilm used in its announcement.

It will not be any surprise that the “lean” companies undergoing “creative” mergers have been the subject of some criticism. Investors Carl Icahn and Darwin Deacon, who together own 40 million shares in Xerox, released an open letter regarding Xerox just over a week ago which demanded change at the top of the company, and made particular reference to the unsuitability of the proposed CEO of the new company, Jeff Jacobson:

“CEO Jeff Jacobson, a member of the Xerox ‘old guard,’ is incapable of creating long-term value for Xerox shareholders and should be replaced immediately […]
If the ‘old guard’ directors are unwilling to make the tough decisions necessary to prevent the Xerox ship from sinking, then they must be replaced as well.”

Xerox’s directors, who have (in the words of the joint statement) “lacked the intestinal fortitude […] to demand accountability from Xerox management” may well feel at home with Fuji Xerox’s disgraced ex-chairman Tadahito Yamamoto, who, with three other executives, was embroiled in an accounting scandal June 17. 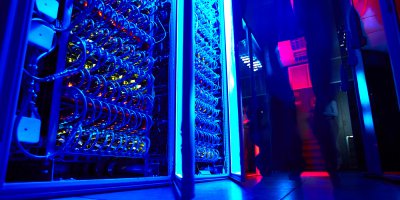 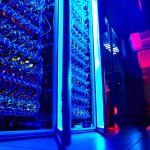 Fuji Xerox had adopted a practice, endorsed by local management, which announced sales too early from its Australian and New Zealand territory. This ended with an enforced readjustment by US$341 million on six years’ net profits.

Revenues won by Fujifilm were counted on Fuji Xerox’s accounts, and an independent investigation’s findings led to an extensive reshuffling at the top of the J/V’s management structure.

The combined companies’ wealth and power will carry weight for the short term and stock prices of Fujifilm and Xerox have rallied, despite the two companies’ troubles.

But as the paper copying market contracts, expect more financial creativity from the last bastions of a superseded industry strand.