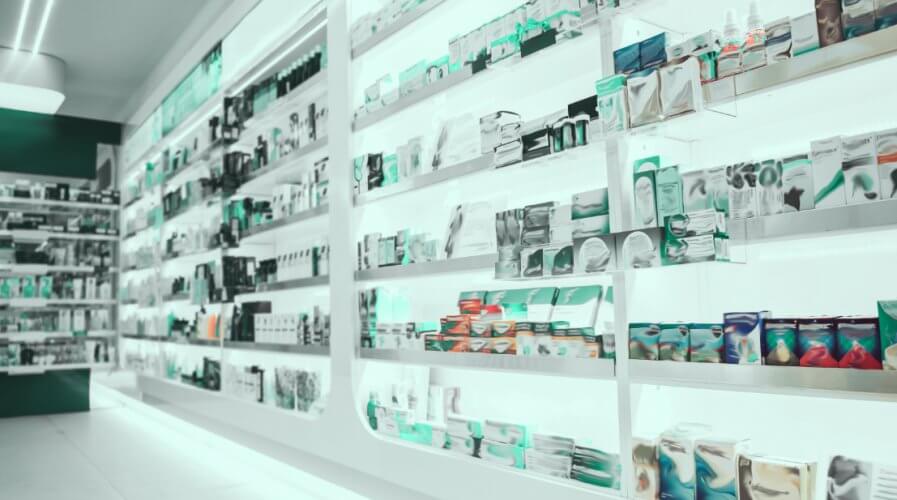 The pharmaceutical industry is one that is crying out for the trust inherent in blockchain use. Source: Shutterstock

Pharma the next industry to embrace blockchain?

THE MAINSTREAM press headlines are full these days of the tales of possibilities offered by blockchain technology. But actually, on the ground, it takes a certain entrepreneurial spirit to instigate a blockchain deployment in a huge industry, with the possibility to change the way that industry works.

In the pharmaceutical industry, Caywon Pharmaceuticals Group is taking the first firm steps to make sure that pharmaceutical companies of every size and role can gainfully employ blockchain in a way that will improve the way drugs and treatments are distributed and more importantly, verified.

The company is working alongside blockchain distributed processing and development platform Crowd Machine to create a viable facility to ensure that pharma can be brought into the modern world of interconnectivity and technology.

As an indicator of its size, pharma is worth around worth an estimated US$0.8 trillion globally each year. This is no niche area, by any measure.

#Blockchain has many applications, even at our dinner table @AmbrosusAMB is a token bonded with data, collected through sensors that follow these food/pharma products through the entire supply chain life-cycle; from farm to fork.

Tech Wire Asia spoke to Dr. Matthew Lee, the VP of Innovation at Caywon, who, in addition to this role is also a founder of Lyon Stone, a company involved in promoting technology-led security for healthcare facilities. A Taiwanese-American, he is in the unique position of being able to take both a steering, businesslike, development-led role combined with industry knowledge garnered from a dozen years in the pharma field.

“The first problem we encountered was that the fintech sector is soaking up most of the blockchain talent – it’s difficult to find developers willing to give up on lucrative careers,” he said in a telephone interview with Tech Wire Asia last week.

A major part of the remit of Caywon is a belief that “access to affordable and quality healthcare should be a basic human right regardless of national borders.” On that footing, one can see that there is potentially little promise of untold riches for any blockchain expert willing to take on the pharma world’s adoption of the cryptographic, publicly-available ledger. 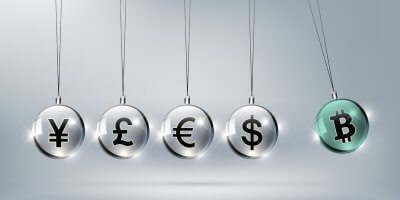 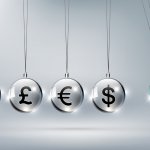 But the possibilities are, of late, opening up. Recent changes in Chinese laws have meant that for the first time, the government is opening up the vast pharmaceutical market in that country to companies which do not necessarily have manufacturing facilities in China, or which are not based there.

Combined with those moves, the overall quality control regulatory structure has been somewhat relaxed (but remains at levels, according to Lee of “FDA plus” (the US Food and Drugs Administration regulates drugs and pharmaceutical industry in that country).

But despite the obvious possibilities and incentives open to non-Chinese concerns, the next problem must also be surmounted; that of explaining to developers the very specific requirements of the pharma industry in terms of data movements and data security. Specifically, it is the supply chain’s integrity for which the pharmaceutical industry needs the application of blockchain technology.

According to the latest edicts of the Drug Supply Chain Security Act, by 2023 it will be necessary for anyone to be able to track every single item – down to an individual dosage – from patient, right back to manufacturing plant.

“The challenges are enormous,” says Lee, ” and at the moment everyone is looking at barcodes, not blockchains – it’s not as…good”.

Lee’s understatement highlights the power of a public blockchain’s immutable nature. With over five thousand pharmaceutical companies operating currently in China alone, plus the wild intricacies of the powerful US healthcare system, proving provenance isn’t going to be achievable by traditional means – not, at least, to the levels required, by 2023.

“We are working with Crowd Machine to build a bridge between the application and data layers of the situation,” says Lee. “In addition to tracing the route a drug takes down the supply chain, there is also the issue of product definition. Every [manufacturing] facility has a certain chemistry which makes it uniquely identifiable.”

By tracking each pharmaceutical product’s nature, make-up, and each product movement, in a blockchain, “everyone can use the blockchain to attest to [its] authenticity,” he says. 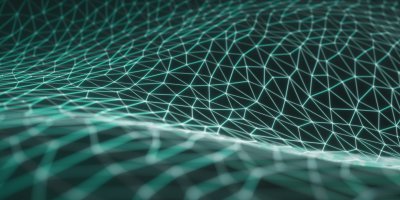 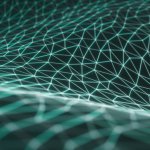 HOW BLOCKCHAIN WILL DISRUPT YOUR BUSINESS

So what role does Crowd Machine play in Caywon’s credo of speeding up and ensuring deployment of genuine pharma? The organization describes itself as:

“[… An] app development engine that requires no coding, enabling anyone to create decentralized apps and smart contracts without limitation.”

Essentially it is a conglomerate of blockchain developers and entrepreneurs who use a distributed mass of their own computing power to develop and run blockchain apps.

To battle-hardened business type, the quasi-public spiritedness of an organization like Crowd Machine may appear anomalous. But Crowd Machine’s model reflects one of the major truths of blockchain: it is effectively impossible to monetize. Open source code underpinning a blockchain is not difficult to alter and make proprietary, of course, but the nature of a publically-distributed ledger is that everyone using or examining the online node’s contents needs to be sure of its provenance. As soon as there’s a barrier, literally some kind of paywall, public confidence evaporates. So, openness and open source are the keys to acceptance.

In an industry as competitive as pharmaceuticals, and with the levels of profits accrued annually (some 21 percent of annual turnover, it is estimated), accepting a system of regulatory checking right across the industry which is publically available for examination may be difficult to stomach. But acceptance of blockchain technologies being pursued by Lee and Caywon/Crowd Machine is essential for continued public confidence in an industry which guards its secrets jealously.

In the 21st century, new facilities which ensure trust are emerging and therefore it is even truer that “[barcodes are] not as… good.”