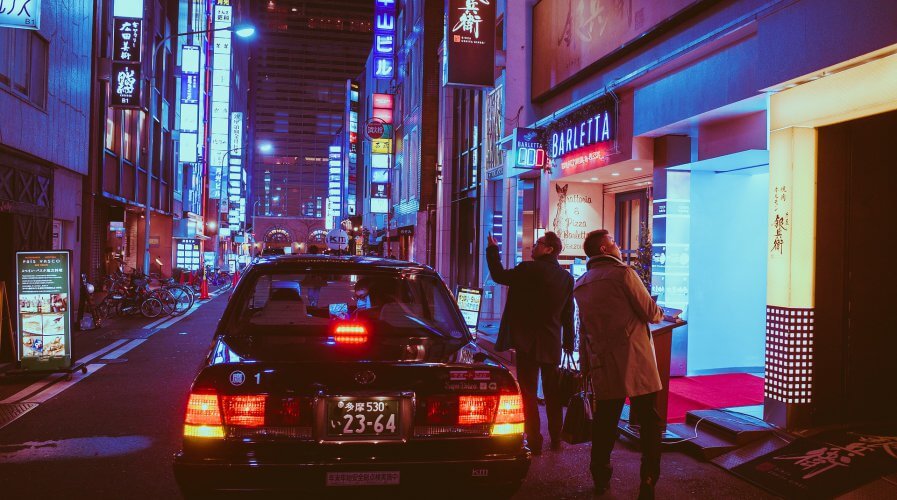 Ride-hailing in Japan is more regulated than in other countries | Source: Pixabay

To build the system, Sony will join forces with Daiwa Motor Transportation and five other domestic taxi firms, Reuters reported.

Regulators in Japan have been under pressure to revise these strict rules on taxi-services but haven’t so far. 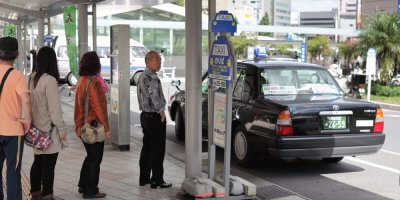 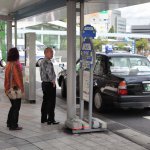 Nevertheless, the Japanese ride-hailing market is competitive, with tech firms jostling to carve out a stake.

SoftBank Group Corp and China’s Didi Chuxing recently said they will work together to roll out a taxi matching service in Japan later this year.

JapanTaxi has been in stiff competition with Uber Technologies, which Toyota has also invested in for an undisclosed amount in 2016.

Uber Technologies Inc. market share in Japan is less than one percent of monthly rides in Tokyo, according to reports. The company is said to be meeting with Japanese regulators soon and hopes to expand in the country, as well as in Singapore and other parts of Asia.