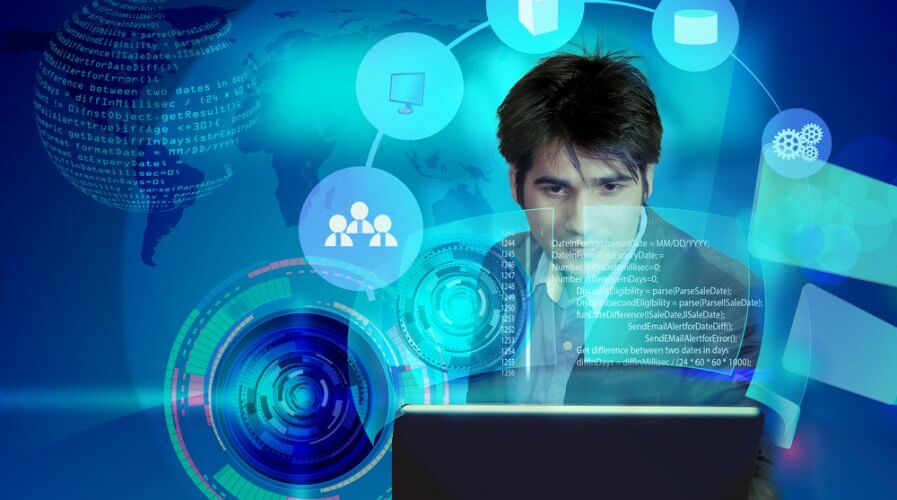 INDIA is projected to have a 19.8 percent increase in enterprise application software spending this year, outpacing China’s 18.9 percent rise from last year, according to a recent survey.

Market research from multi-national firm Gartner found that India’s projected US$2.5 billion spending in 2018 is 0.9 percentage points more than China, even though the mainland’s absolute spending was higher at US$5.1 billion.

The firm said while both countries are poised for continued growth, organisations have different criteria for selecting the vendors they use, the Economic Times reported. 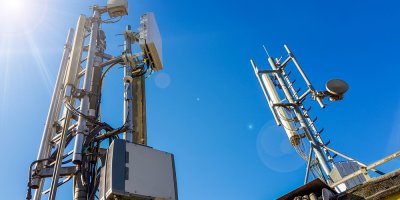 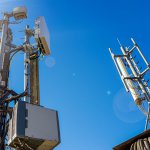 “China’s and India’ s enterprise application software spending has grown at double-digit rates historically and they will continue to be hot spots,” Keith Guttridge, Research Director at Gartner, was quoted as saying.

“To be competitive in those countries, technology business unit leaders in technology providers must understand software adoption dynamics and spending intentions,” Guttridge said.

The survey said firms in India focus more on pricing and contract flexibility although corporate branding is an important software selection criterion in China.

India’s spending intention, it added, is more aggressive than China’s.

“In all categories, India has a higher percentage of respondents who want to increase spending across all enterprise applications. Enterprise content management (ECM), business intelligence (BI), customer relationship management (CRM) and open source (enterprise edition) were the most popular in India,” said Guttridge.

The survey found that open source, ECM and CRM, are most popular in China. 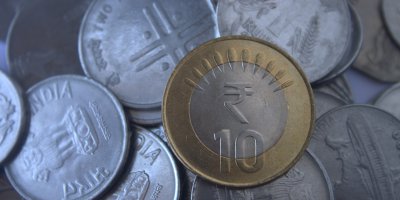 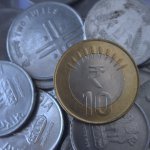 HACKERS TRANSFER OUT $2M IN ATTACK ON INDIAN BANK

Survey respondents suggested increased competition, alignment of IT to business and rate of technology change as reasons behind the bigger software spending this year.

The respondent’s Chinese counterpart chose Cloud/ Sofware-as-a-Service (SaaS) as the top influencer, followed by 62 percent who picked Internet of Things (IoT) and 60 percent who said mobile.