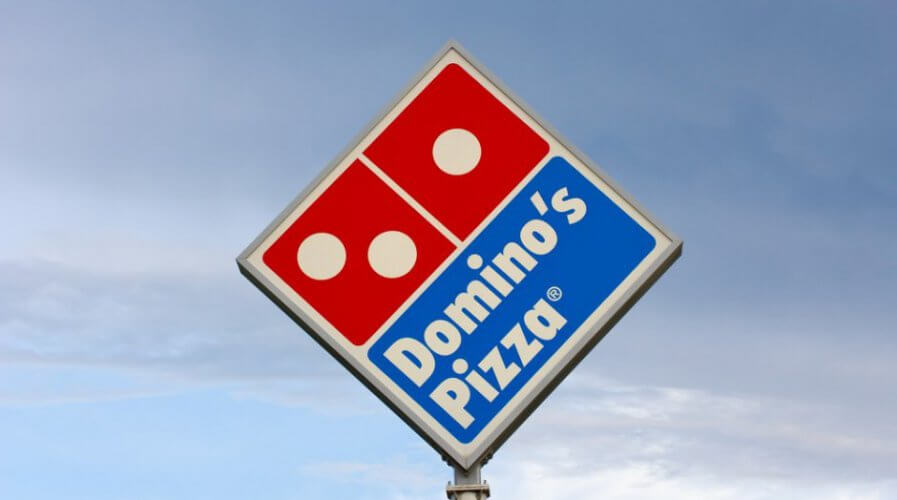 A RECENT online incident involving a Malaysian web-cartoon artist has brought into focus many of the issues faced by creative artists attempting to promote and propagate their work online.

The work of the artist Weinye Chen was plagiarised by an agency operating on behalf of Domino’s Chile. (Read the whole story from our sister publication, Asian Correspondent.)

It is entirely natural for anyone with an ounce of creativity to want to put their works out into a public arena to get themselves better known and hopefully shift a few units. The most successful, or perhaps the luckiest, can make a living either entirely on the Internet, or at least by using technology to fuel their marketing or creative processes.

But, depending on the media used, the possibilities are rife for unscrupulous types to reproduce, plagiarise, or otherwise misuse materials, without either crediting the original artist or making any payment.

Napster emerged as a “file-sharing” (aka piracy) site in the earliest days of online music.

The music industry for one is only just beginning to come to terms of the realities which were brought home by the Internet’s emergence. As compression formats were developed in the early 1990s, and Internet distribution systems such as Napster became well-known, the whole industry was poised on the brink of collapse.

It was the arrival of kosher, paid-for services such as Apple’s first iterations of iTunes and the nascent streaming services which offered the music industry and its artists truly 21st-century revenue streams.

While piracy is still rife in audio and visual media, digital rights management software and hardware continue to struggle to catch up.

Even services which are now considered to be “above board” such as Spotify, are subject to public criticism, especially from some established artists; Radiohead’s Thom Yorke springs to mind. Some musicians and artists even create their own platforms – Neil Young’s Xstream & Jay-Z’s high-quality (and more secure) music platforms are having mixed results, although their intentions are undoubtedly well-intentioned.

In the visual arts, digital rights management is seemingly more straightforward, with watermarking and embedded metadata enabling some degree of copy protection, or at least, offering the possibility of tracking-down misused images.

New blockchain technologies are emerging which offer open and secure routes to market for creative artists, with controlled release of specific artworks determined by encrypted code, held in open, public blockchains: a kind of digital escrow.

On a less professional footing, many consumers are not aware of the power of some large Internet giants. Uploading images & media to social media platforms such as Facebook and Twitter, for instance, can transfer their ownership and many rights over to those companies. Creative artists, therefore, need to be careful exactly where they place their work. 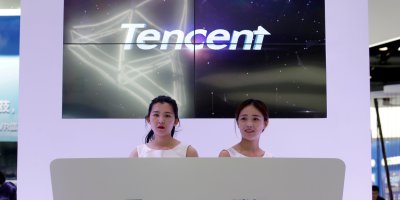 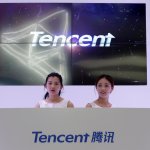 The exploitation of a single Malaysian artist’s work is just the latest example which made social media headlines. Its resonance was due in part to the fact that the benefit-ee was a vast, multinational fast-food chain. But the daily copying and re-using of artists’ work is the reality of today’s interconnected world.

With technology increasingly embedded in many creative processes, it seems to be taking a while for digital rights management practice to catch up.