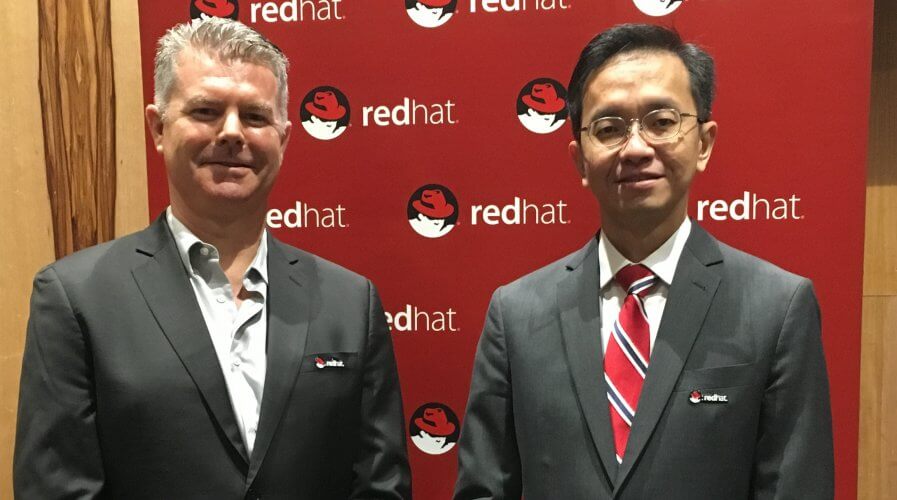 “AUTOMATION is going to be mainstream, there are no two ways about it,” Kingsley Wood, Director of Infrastructure Business Group, Redhat Asia Pacific said, speaking to journalists at a recent interview.

That statement is a strong reflection of businesses today. Automation is not new; digital controls existed since the 1960s. Traditionally, automation was complicated, requiring specialized skills. Only a handful of staff in the organization were able to reap the benefits of automation.

Today, automation has taken new life, thanks to the contribution from the open source community and is no longer an issue exclusively for the tech department to figure out. It is readily accessible for anyone to download and deploy. 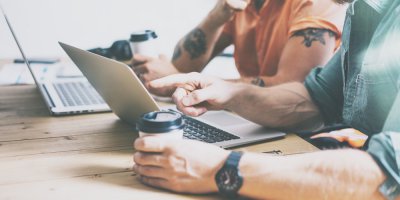 KEY INSIGHTS INTO THE FUTURE OF THE BUSINESS WORKFLOW AUTOMATION MARKET

The advantage that automation provides, saw Southeast Asia ride-hailing giant Grab increase its uptime from 87 percent to 99.99 percent. This gave Grab an advantage to their quest in conquering the Southeast Asia, edging its competitors off the market.

With those numbers, it is hard to argue that Wood’s statement rings true. In fact, for Grab, most of its downtime was attributed to manual, error-prone deployment processes. This was far from ideal, especially given that Grab supports over 60 million users across 142 cities in seven countries. The company sees over 3.5 million rides booked every day using Grab’s mobile app.

“New features were built to handle this growth, but we had problems efficiently handling the resulting complexity. Our engineers were anxious and scared that if they deployed a new feature, something would break,” Ditesh Gathani, Head of Engineering, Grab Singapore, recalls. “I especially remember an application downtime issue where we had cab drivers queuing at our office early in the morning, as it affected their daily productivity and livelihood.”

Grab’s growth was rapid; in three years it grew 300 times its initial size; accountable for over 3000 employees and over 2 million drivers. Grab’s IT teams needed a consistent, reliable way to deploying new features to production, without affecting app quality or availability for its passengers or drivers. They found success with Red Hat’s Ansible Tower, which allowed the Grab team to automate its backend systems in two months.

#Repost @elvirasoul with @repostapp. ・・・ Hey so here's the update to my post yesterday about Grab's rebrand from Grabcar! I actually managed to get, what could possibly be – the absolute last ride of the day! Hahahaha just my luck, right? So, excitedly – I got myself a FREE ride with the Grab Freedom Day – turns out staff and drivers are giving out rides – where the full fare will be donated to Mobiliti!! Will tell you all about my ride in my next post! #grabmy #thenewgrab #grabfreedomday #freeride #mobiliti #transportforall #elvirasoul #elviraarul #givingback

The same cannot be said for the region, however. Wood noted that organizations in Asia remain cautious in implementing automation in their business processes. “The adoption is surprisingly low in the IT industry, and across other industries in Asia,” Wood observes.

“A lot of companies are still manually doing the steps and haven’t fully embrace automation yet. I think there’s a tremendous benefit to be gained in just automating what they are doing manually. Taking it to the next level is when the system can react by itself and take those actions. When automation systems are tied together, it becomes autonomous.”

The community in Asia is showing promise, with more and more people recognizing the contribution of open source technology to automation. Banks and telco providers have started to automate their systems, with governments increasingly showing interests as they start development on building smart cities.

Most of the initial automation efforts remain small scaled and siloed. Through the cooperative efforts of the open source community, Red Hat begins to see these silos working together to create a more efficient system. 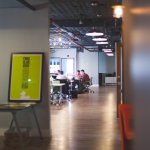 What Red Hat aims to achieve with Ansible, is a “hands off the wheel” approach. This means after the initial implementation, there will no longer be a need for an IT to interject any actions into the system – it is fully self-sustainable.

In the example of Grab, Ansible Tower eliminates the need for a central operations team by providing role-based access for engineers and IT teams. They can make changes and deployments as needed via a simple interface—without potential delays from approval processes. Changes are recorded by Ansible Tower for later audits and quality control checks.

Since it adopted automation, Grab has been able to roll out several new innovations in just 12 months. It includes GrabNow, a digital ride-hailing service; JustGrab, an on-demand transport network; and GrabPay Wallet, a QR code-based offline payment service.