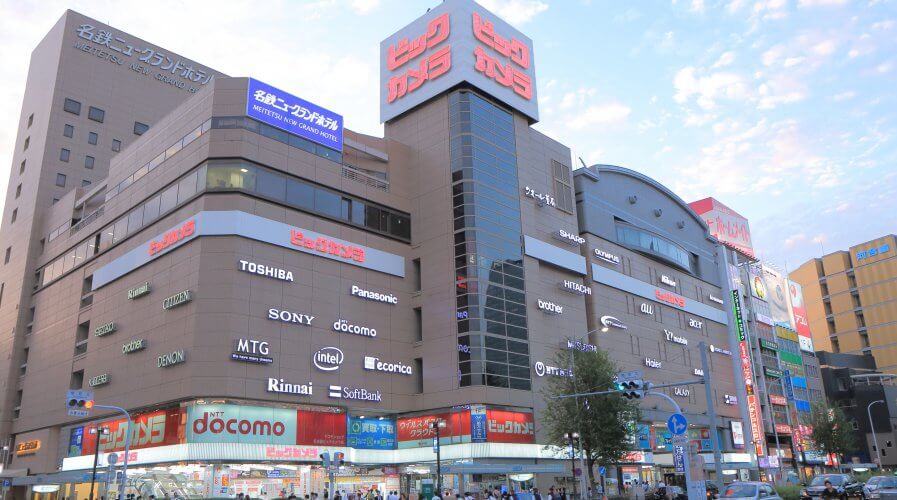 CHINESE tourists are everywhere, and they love shopping. In fact, their habits have made Ryuji Arai a billionaire.

The 71-year-old owns Bic Camera Inc, a Toyko-based consumer electronics retail business that sells everything from cosmetics to liquor at discounted prices.

Arai founded the retail business 40 years ago and steered the company to an IPO in 2006. Today, he’s the company’s chairman and owns a 43 percent stake in the business.

Over the past year, Bic Camera has grown popular with tourists who have sent profits soaring based on recent filings. According to the Bloomberg Billionaires Index, as a result of the growth in profits, Arai’s personal net worth now stands at US$1.8 billion. 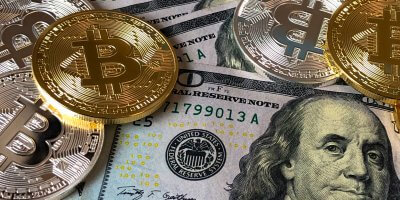 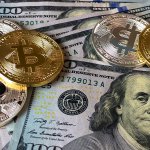 The reason the retail establishment is popular with tourists is that it offers bargain prices and duty-free desks and gives overseas shoppers the option to make online reservations for products they wish to purchase.

The company understands that it’s primary customer demographic is Chinese shoppers, and as a result, the business is trying to woo them by accepting payment methods such as Alipay, Wechat, and even Bitcoin – which is helping boost sales.

Arai started Bic Camera as a spin-off of a company that he had started in his early twenties. He opened the company’s first store in Tokyo’s Ikebukuro shopping district.

Today, the company has built its sales strategy around digital channels and foreign tourists. Sales from the company’s website and listings on platforms such as Rakuten and Amazon have skyrocketed, with online sales accounting for 10 percent of overall revenues for the six month period ending Feb 28.

To better target inbound tourists, Bic Camera has tied up with Haneda Airport’s terminal operator, Japan Airport Terminal Co., to launch stores in airport terminals as well as Tokyo’s Odaiba shopping and entertainment district, according to Masanari Matsumoto, a spokesman for the company who spoke with Bloomberg.

Those airport stores are stocked with items popular with tourists to let them quickly find what they want. As a result, inbound tourists shoppers to the electronics retailer have more than tripled in three years, according to the company.

According to analysts, targeting tourists seems to have helped Bic Camera become Japan’s third-largest electronics and appliance retailer and has helped the company avoid being impacted by a declining population at home.