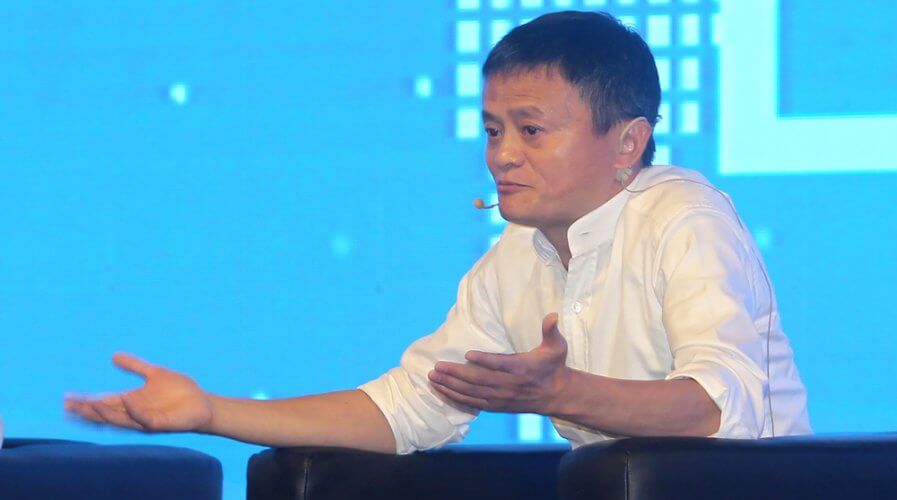 THE recent elections in Malaysia will go down in its history books as among the most significant moments in the country; with the end of the 61-year reign by the political party Barisan Nasional (BN) since the country’s independence, the swearing in of the oldest prime minister in the world at 92 years old, and the uncovering of various controversial issues.

While many Malaysians welcome the change of its government, the revamp has affected certain industries;the e-commerce sector being one of them.

How did the election impact e-commerce in Malaysia? 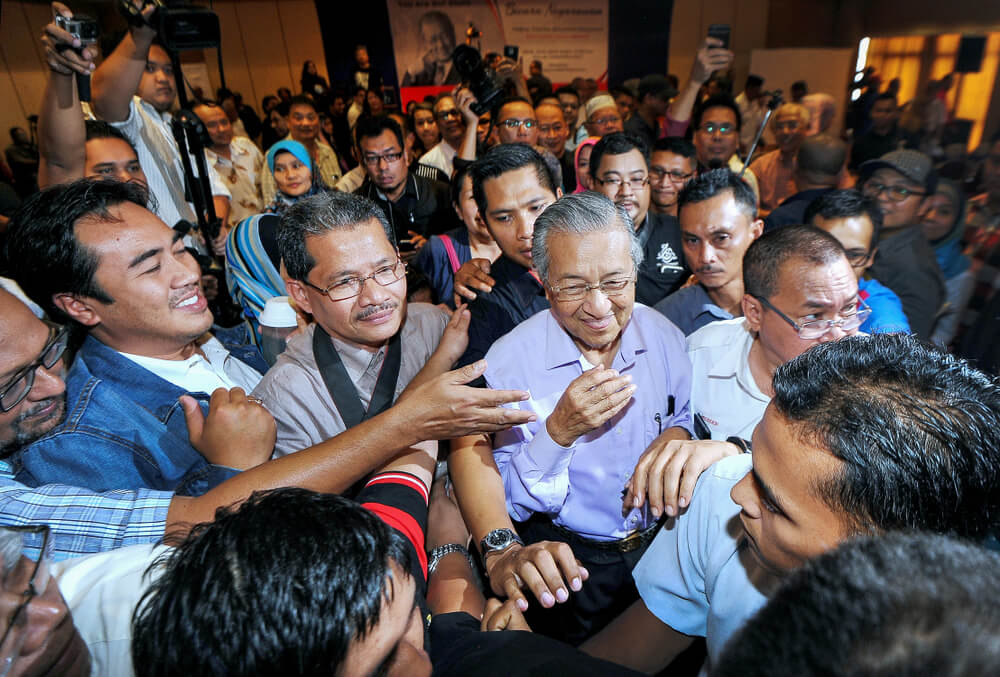 Malaysia’s stock market responded to the swing of the government ruling power by dumping stocks with perceived links to the country’s former prime minister and BN.

In addition to this, online stores in Malaysia experienced a dip in online traffic since shoppers diverted their attention to the local political situation.

A study by iPrice noted the following during the elections period from 8-10 May 2018:

A day before the elections (8th May):

On elections day (9th May): 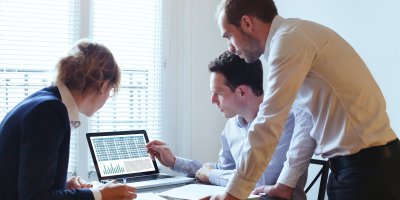 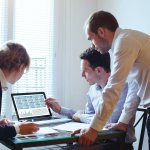 During the elections period (8-10May): 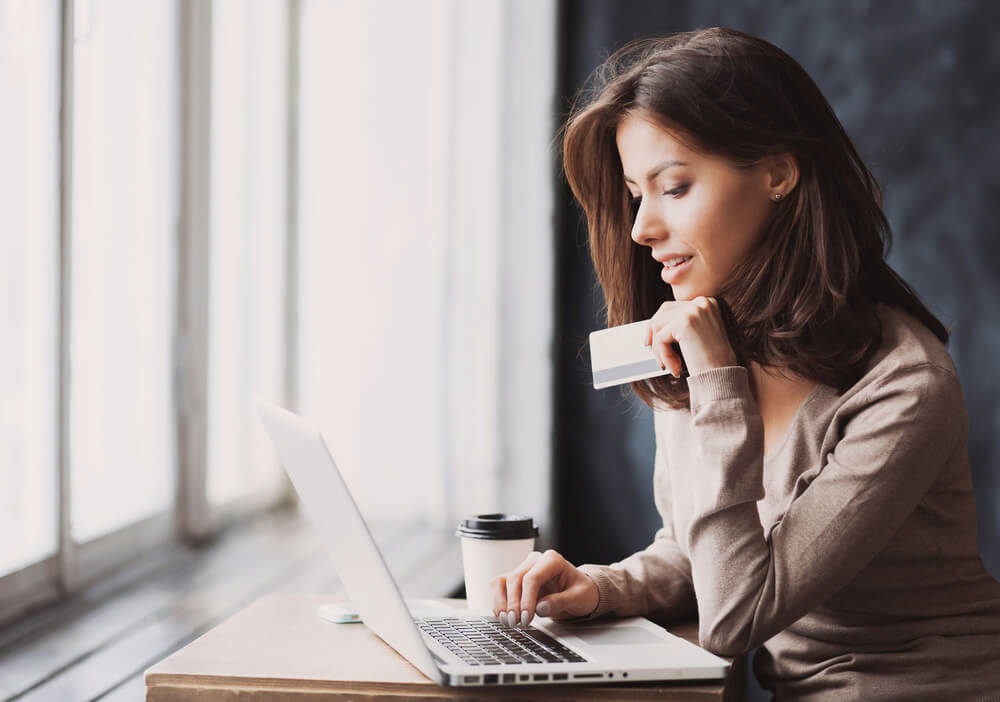 However, the change of government officials might affect the e-commerce industry beyond this.

Prior to being elected as prime minister, Dr Mahathir pledged to scrutinize Malaysia’s current ventures with China as he believes it does not benefit the country. This is perhaps concerning since Chinese investment has skyrocketed in Malaysia in recent years.

An estimation by DBS Bank states that about US$2.36 billion went from China to Malaysia, an increase of almost 350 percent from 2013.

Are Chinese investments into Malaysia’s e-commerce sector in jeopardy?

Among the key investments in Malaysia includes the set-up of Alibaba’s first Digital Free Trade Zone (DFTZ) outside of China in the country.

The DFTZ was part of Beijing’s ambitious infrastructure project (Belt and Road initiative) and is expected to help small businesses and boost e-commerce transactions between Southeast Asia and China- but some fear it would hurt Malaysian firms. 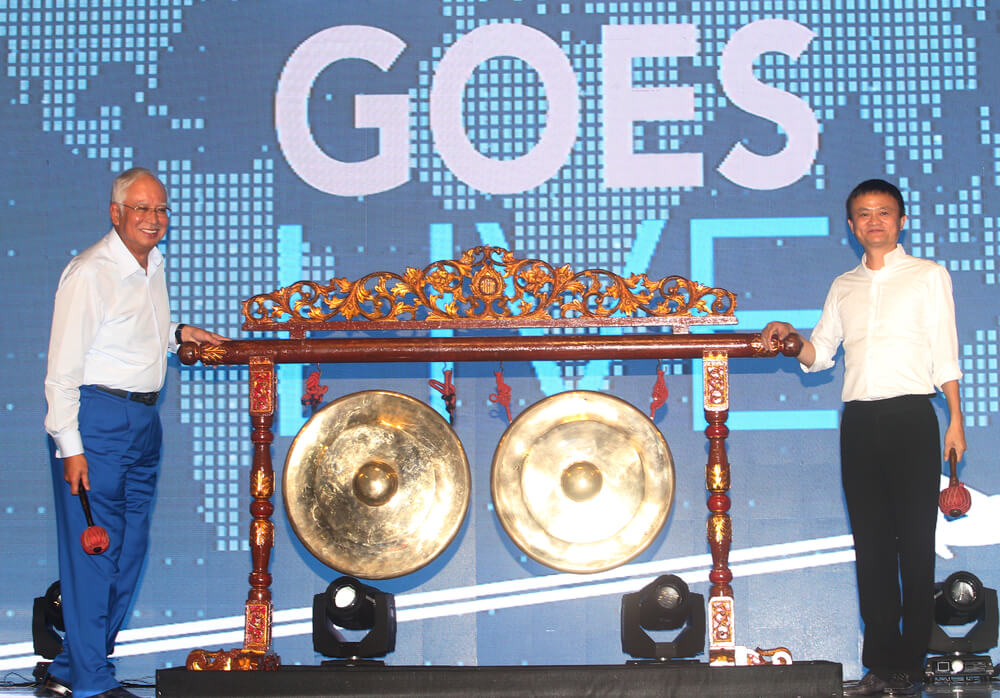 A core element of the scheme is an electronic world trade platform (eWTP) which is designed to ease trade between Malaysian and Chinese firms.

The online platform, slated to take effect in 2019, will connect online businesses, manage cargo authorizations and assist on customs. Brick-and-mortar facilities in the Malaysian capital will also help with logistics.

The concern? Critics said the Chinese e-commerce giant holds too much control over the process. In fact, the concern mirrors international worries around the Belt and Road initiative, which is widely seen as an attempt by China to construct a massive, multi-national zone of economic and political influence with Beijing at its center.

The news site concludes stating the DFTZ is just one example of Malaysia’s participation in Belt and Road. Former Prime Minister Najib Razak has agreed to several rail projects and a deep-sea port as well. Now that China has lost its ‘friend at the top’ in Malaysia, will we see the rollback of Chinese investments? 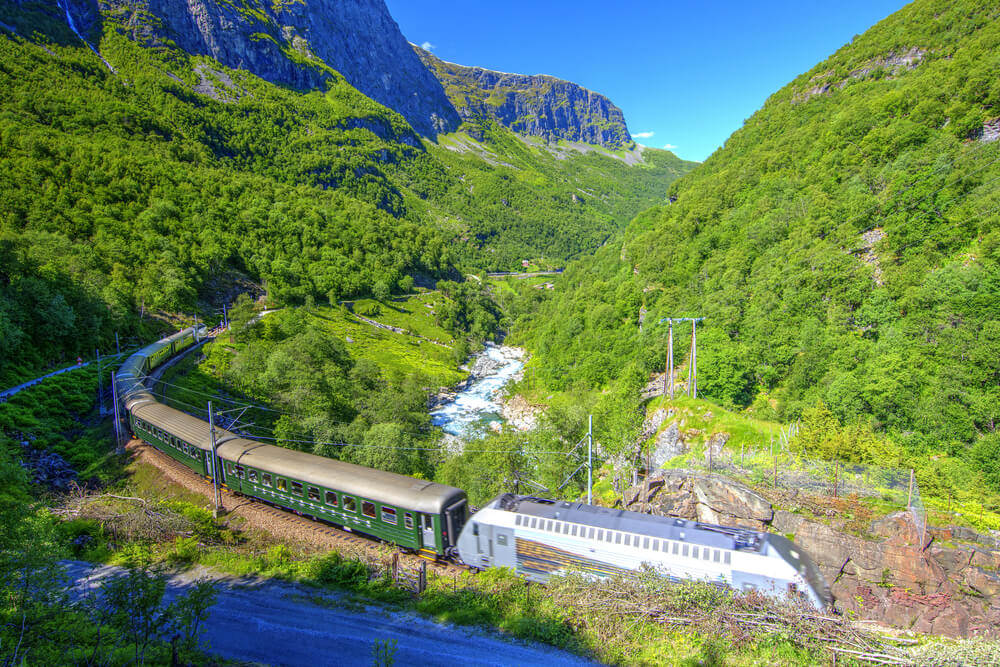 According to Fung Siu, an Asian specialist with London-based consultancy Economist Intelligence Unit, this is unlikely to be the case.

The investments that are at risk will probably be deals that the elected government deem to be disadvantageous to Malaysians. The soon-to-be Finance Minister of Malaysia stated he will only “review all contracts that do not favor or do not benefit Malaysia.”

According to the Malaysia Digital Economy Corporation (MDEC), the DFTZ is a strategic national initiative aimed at revolutionizing Malaysia’s participation in cross-border trade.

DFTZ will be a boost to Malaysia’s eCommerce roadmap which was introduced in 2016. The roadmap aims to double the nation’s eCommerce growth and increase the GDP contribution to RM211 billion (approximately US$47.68 billion) by the year 2020. 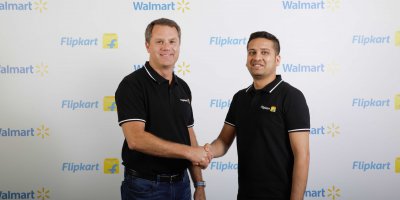 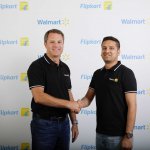 If the DFTZ has stayed on its course and remained true to its purpose it is likely the efforts by Jack Ma and Alibaba will remain undisturbed.

The numerous investigations on the former government on allegations of misappropriation of funds and the uncovering of various controversies has definitely left a bad taste to many.

But, this is unlikely to affect the e-commerce sector in Malaysia and its investments from China if it has shown proof that it has benefitted Malaysians. Or has it? Time will tell.