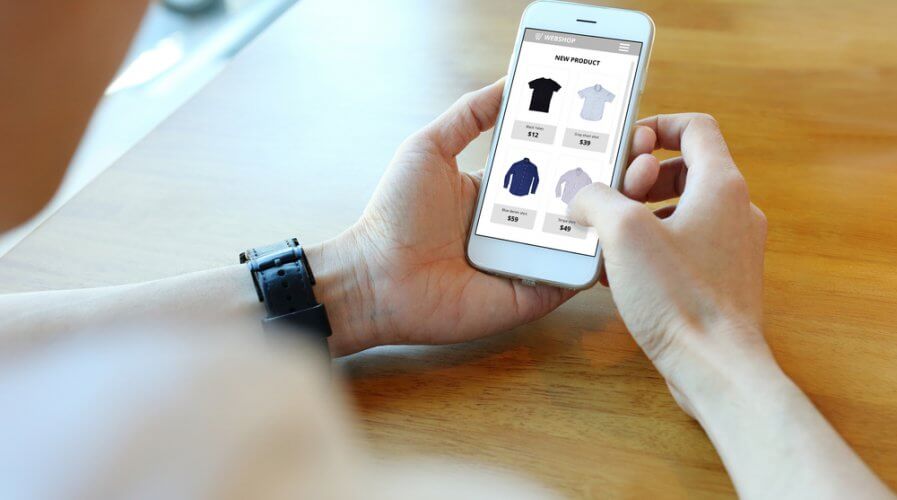 A report by Groupe Spécial Mobile Association (GSMA) estimated the region’s retail e-commerce market to hit US$88 billion by 2025. That’s eight times the US$11 billion Google valued it at last year.

GSMA, a trade body representing mobile network operators, suggested the reason for the rapid growth is due to a highly engaged user base.

Up to 40 percent of smartphone owners in Indonesia, Thailand, and Vietnam are purchasing goods and services via their smartphones. 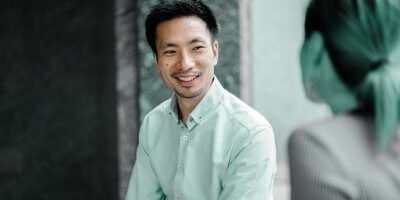 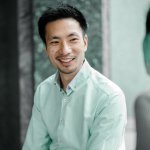 WE NEED TO TALK ABOUT CONVERSATIONAL COMMERCE

According to GSMA, Southeast Asia’s mobile internet users are the most engaged globally on e-commerce platforms. Users are spending on average 140 minutes per month, compared to 80 minutes per month by US users.

This has been driven by a surge of marketplaces such as Lazada, Shopee, and Tokopedia. The mobile-first platforms allow small retailers to sell and transact with customers online and grow their businesses easily.

The growth is aided by the proliferation of mobile money. Increasingly, users in the region are opting for financial services to be delivered over smartphones.

In fact, an earlier GSMA report highlighted the region as fastest growing for mobile money. The number of active accounts grew more than 50% to 86 million between 2016 and 2017.

Within Southeast Asia, GSMA named Singapore as a strong market for digital commerce. The country has created a business-friendly environment, especially for small businesses.

With well-developed infrastructure and a high-income, digitally savvy population; Singapore is considered a mature market for e-commerce. 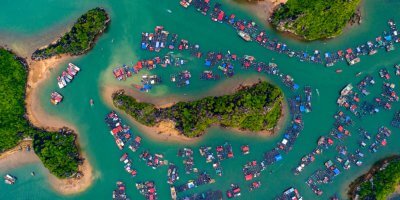 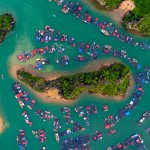 KEY INSIGHTS FROM MAP OF E-COMMERCE IN VIETNAM

The Singaporean government has been cautious in taxing e-commerce, while also providing grants and programmes to support SMEs. Taking an integrated and holistic approach, the government works closely with the industry, breeding a culture of innovation and progress.

GSMA predicts Singapore’s e-commerce revenue to reach US$5.5 billion by 2022.

Other countries in the region like Thailand and Indonesia have been considering on taxing e-commerce. However, the trade body said, “Singapore’s measured, long-term view offers a stable environment for businesses to continue investing in, and growing, the local economy”.

GSMA warned that while taxes will increase government revenues in the short term; short-sighted tax structures will harm longer-term development of e-commerce and SMEs.