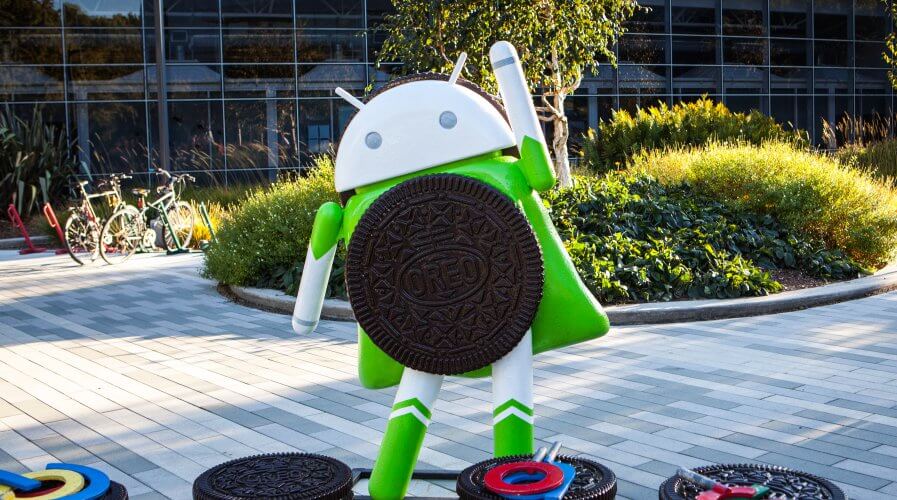 Andorid is a roaring success in Asia and the rest of the world. Source: Shutterstock

Why Android’s success in EU cost Google $5.1b

THE EUROPEAN COMMISSION has just announced it will impose a EUR4.34 billion (US$5.1 billion) fine on Google for illegal practices regarding Android mobile devices to strengthen dominance of the company’s search engine.

According to the commission’s press release, since 2011, Google has imposed illegal restrictions on Android device manufacturers and mobile network operators to cement its dominant position in general internet search.

Google must now (per the directive) bring the conduct effectively to an end within 90 days or face penalty payments of up to 5 percent of the average daily worldwide turnover of Alphabet, Google’s parent company.

According to the commission, Google offers its mobile apps and services to device manufacturers as a bundle, which includes the Google Play Store, the Google Search app, and the Google Chrome browser.

It claims that Google’s licensing conditions make it impossible for manufacturers to pre-install some apps but not others.

And although the commission’s own findings proved that the Play Store is a “must-have” app and users expect to find it pre-installed on their devices, it believes that the other two apps are illegally tied into the Android operating system.

Being pre-installed, the commission says can create a status quo bias. Users who find search and browser apps pre-installed on their devices are likely to stick to these apps. 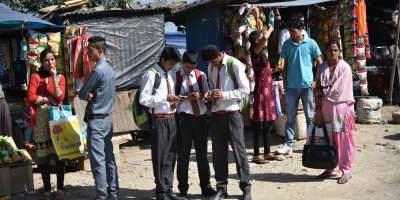 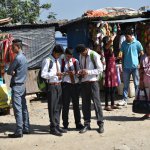 Commissioner Margrethe Vestager, in charge of competition policy, said: “Today, mobile internet makes up more than half of global internet traffic. It has changed the lives of millions of Europeans. Our case is about three types of restrictions that Google has imposed on Android device manufacturers and network operators to ensure that traffic on Android devices goes to the Google search engine.

“In this way, Google has used Android as a vehicle to cement the dominance of its search engine. These practices have denied rivals the chance to innovate and compete on the merits.

“They have denied European consumers the benefits of effective competition in the important mobile sphere. This is illegal under EU antitrust rules.”

The fact, however, signals that Google is paying for its success. It’s hard work and efforts led it to become a market leader – and it got there helping several businesses along the way.

Manufacturers, developers, and consumers, all appreciate the product Google has created – especially because it’s open-source and best in its class.

Penalizing Google will have repercussions for the Android community, in the EU, and everywhere else. It might also impact relations between the US and the EU.

I told you so! The European Union just slapped a Five Billion Dollar fine on one of our great companies, Google. They truly have taken advantage of the U.S., but not for long!