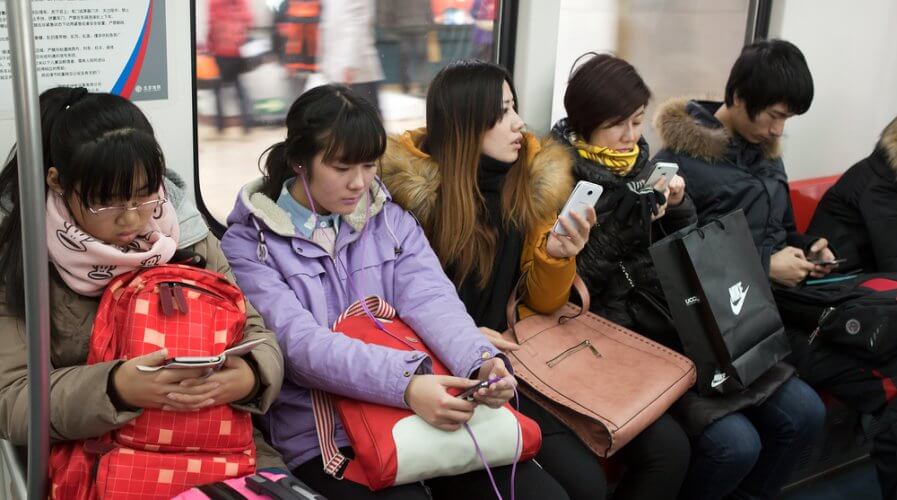 China’s post millennials are entering the workforce. Soon they will be driving the economy and powering consumer spending. Source: Shutterstock

What you need to know about China’s next generation workforce

MILLENNIALS are confusing, but “post-millennials” are a demographic that marketers are just starting to explore.

China refers to this cohort of people born after the year 2000, linglinghou – literally translated to “after (the year) ’00”. This year, the oldest linglinghou-ers enter adulthood and begin to join the workforce.

Gradually they’re expected to become the foundation of consumer spending, and thus, marketers are curious about what drives the next generation powering the country. 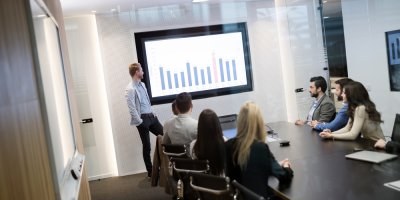 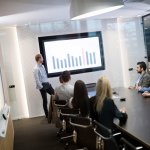 WHEN WAS THE LAST TIME YOU AUDITED YOUR SOCIAL MEDIA ACCOUNTS?

In a recent report by Sequoia Capital China, this generation contributed to the growth of short videos and live-streaming apps.

Hardly surprising, as this is the first generation of the population that are digital natives.

They are more willing to pay for online content and services and open to taking on an internet-based career. According to the report, the career aspirations of many teenagers tend to revolve around live-streaming, short video, and user-generated content

In fact, the report shows that about 10 percent of adolescents in major cities such as Beijing and Shanghai are already generating some form of income online. This includes live streaming, gaming, and creating content like short videos or comics for special interest sites.

This generation of Chinese is also among the most entrepreneurial. About 15 percent of post-millennials want to start their own business, instead of a career path in traditional professions such as medicine, law, or accounting. 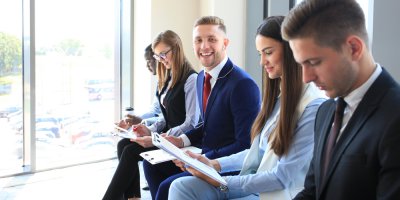 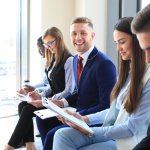 More than half of China’s population uses the internet, according to the World Bank. Considering China’s population size of around 1.4 billion people, that’s over 700 million users in the country, more than double the size of the total US population.

Taking that into account, it’s hardly surprising that the Asian economic powerhouse is leading in smartphone adoption and the app-based economy.

Apps such as Douyin (known as TikTok overseas) is part of the trend that contributes towards the increase in video-based engagements online. The app benefited from an extremely young user base, with over 80 percent of users reported to be under the age of 30 according to the South China Morning Post.

The Sequoia report also noted that Chinese post-millennials are more likely to spend on digital entertainment like video, music, and information, before food, travel, e-commerce, and e-books.

China’s next-generation workforce also tends to be more independent and opinionated. This is likely influenced by highly educated parents – nearly 90 percent of them have at least a parent who attended university.