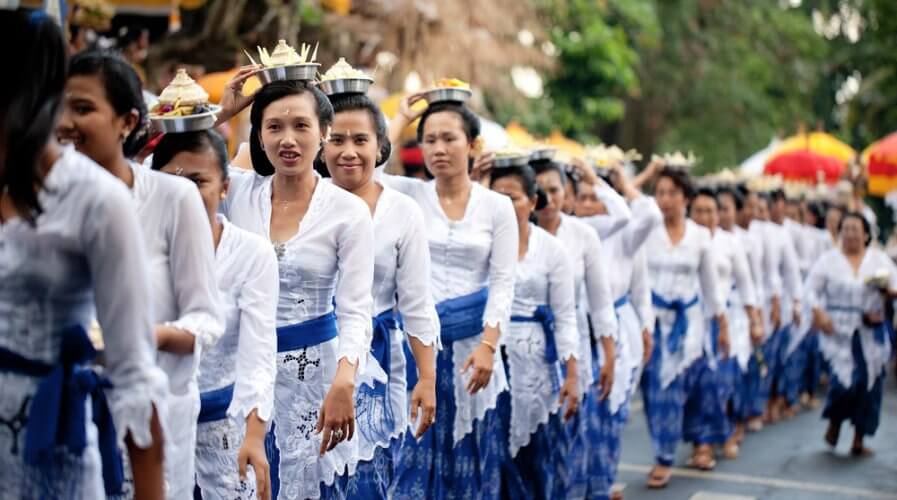 With a bigger market, comes a bigger challenge. Source: Shutterstock

THE e-commerce sector in Indonesia is still one of the most attractive markets. Large populations, high mobile penetration, and an increasing of middle-class populations mean the industry is blossoming. 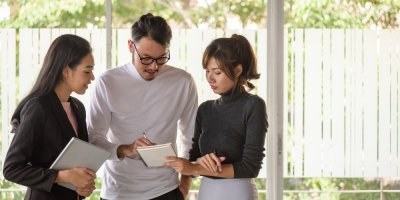 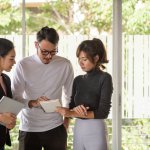 This phenomenon is shown not only by the escalation numbers of local marketplaces but also the invasion of players from overseas.

Alibaba Group, which in last March 2018 finally acquired Lazada Group with additional investment. Besides Lazada, Alibaba also has approached Tokopedia, one of the most promising online marketplaces in Indonesia by pouring US$1.1 billion in August 2017.

With very optimistic GMV predictions, it’s no wonder many e-commerce players are competing for a bigger market share.

One of the most prominent moves in Indonesia is the Singaporean e-commerce platform, Shopee. Based on iPrice’s Map of eCommerce, Shopee has proven its performance as the most popular mobile shopping application on Android and iOS.

But then, a bigger market comes with a bigger challenge. Indonesian market is a big temptation, but there are also specific challenges that makes it hard for e-commerce business to thrive. 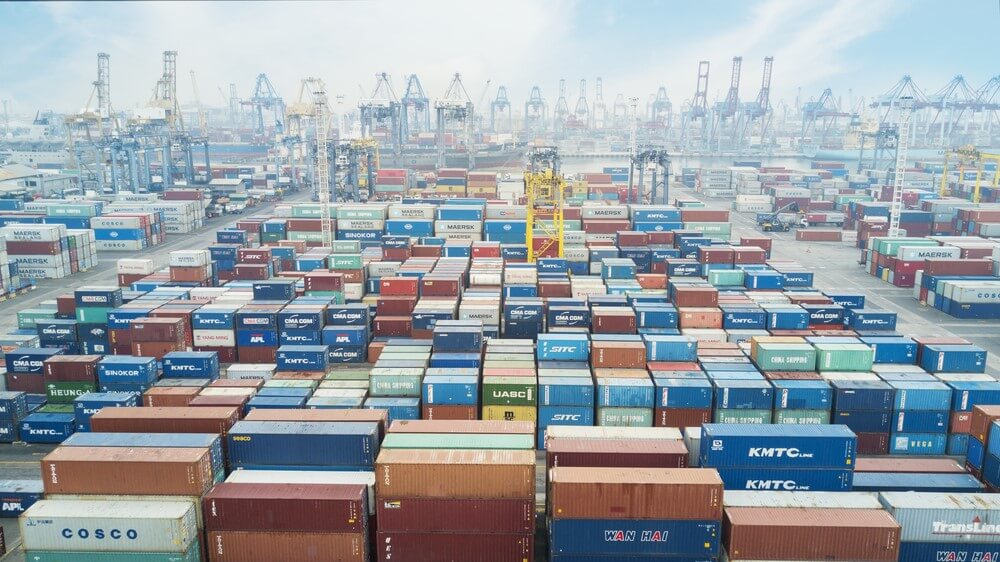 This country is an archipelago with 17,000 islands and 1.9 million km2 area. Shipping from the West to the East is a feat that many online stores will have to face.

Shipping cost is one of the most important factors for Indonesian consumers when deciding on a purchase. A free delivery promotion can be an expensive marketing cost since e-commerce players have to cover all transactions which can be difficult for SMEs.

Another logistic complexity also suffered by cross-border e-commerce is felt by those who import goods from overseas. Bottlenecks in supply chains, long dwelling times in ports and lengthy trade clearances are the classic problems.

According to the World Bank, logistical costs swallow up around 25 percent of Indonesia’s GDP, which is the highest in ASEAN. In Vietnam, Malaysia, and Singapore, logistical costs are only up to 20 percent of their GDP. The high cost of logistics has made a huge impact on more expensive prices. 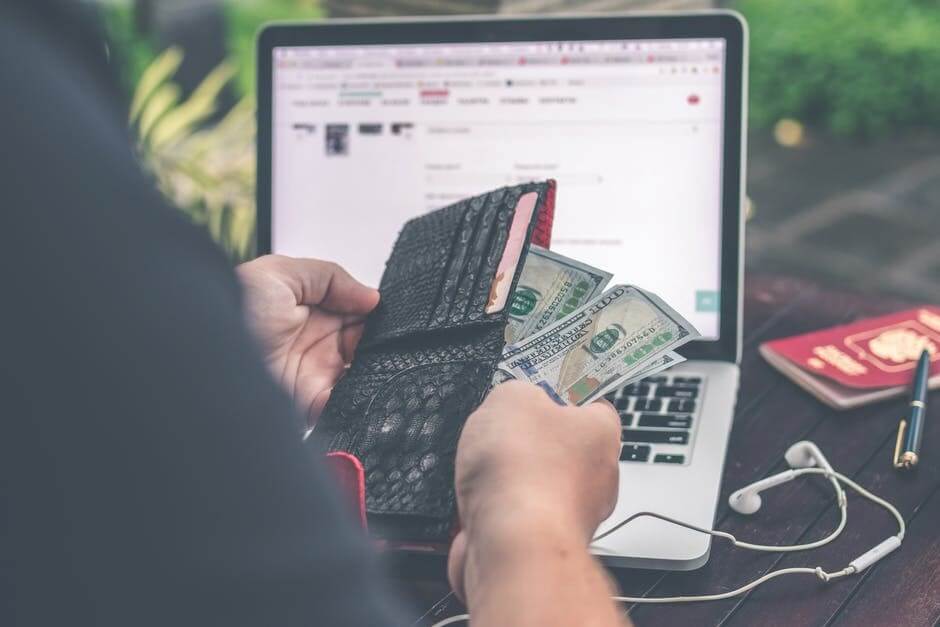 Bank transfer is still the most popular payment method in Indonesia. A method which is beginning to be abandoned in other countries.

However, credit card penetration in this country is the lowest in ASEAN with only 1.6 percent which poses a great challenge. Besides that, only 36 percent of citizens have a bank account due to low financial literacy.

With low financial literacy customers, e-commerce players may need its own strategy on how to educate its users to pay online practically and securely. Lack of bank account holders also may also make it challenging to reach customers in rural or remote areas.

Other than that, a localized payment system is still essential in order for players to expand their payment methods. Start from bank transfer, Cash on Delivery, offline payment, to fintech implementation for those who have neither bank account nor credit card. 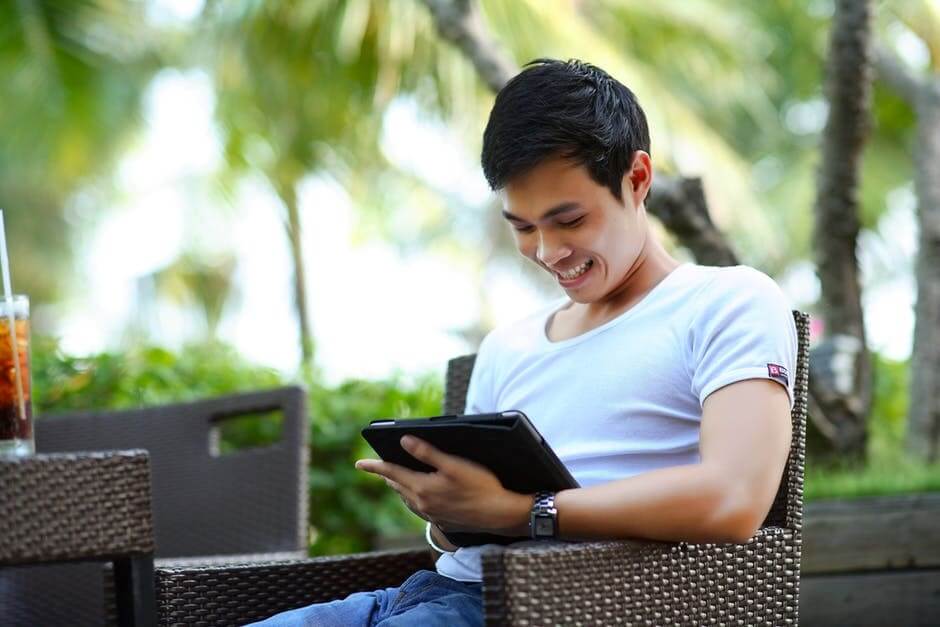 Thousands of Indonesian SMEs started their online business through social media before they emerged into an e-commerce website. Even with their success on Facebook or Instagram, many were still hesitant about building their own domain in fear of losing the online community they built.

One of the reasons is because many Indonesian customers are more comfortable with direct transactions with the seller through social media or messenger apps like Whatsapp or LINE. 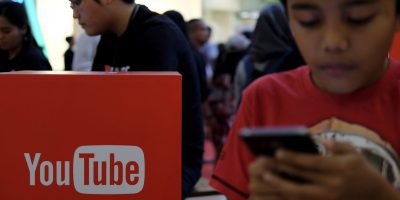 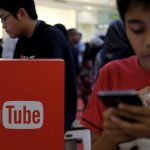 On the other hand, according to iPrice’s State of eCommerce, Indonesia has a basket size of US$36, much lower than Malaysia and Singapore with a basket size $54 and $91 respectively. It’s understandable that the price competitiveness plays a major role that drives a loyalty from Indonesian consumers- besides excellent shopping experience and innovative promotions.

While Indonesia gives birth to many startups in a year and attracts overseas players, not all of them see its success. Even with a promising market, only those who have an adequate strategy are able to conquer its complexities in which, as a classic quote says, only “the fittest survive”.