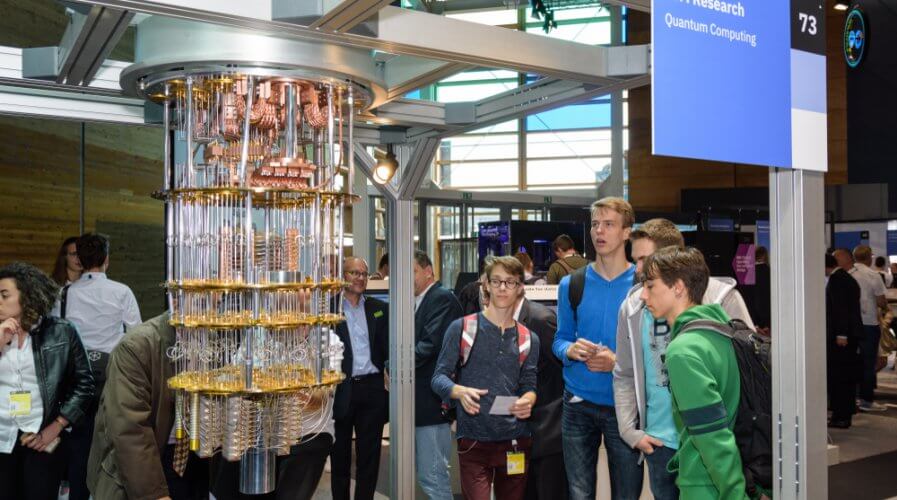 Quantum computing is the next big thing. Source: Shutterstock

FOR all of 2018, we spoke about artificial intelligence, 3D printing, and IoT — among several other technologies. They’ve dominated boardroom conversations, manager discussions, and regulatory consultations.

However, the reality is, these technologies that we’ve been talking about, the ones that are driving the digital transformation for our businesses, they’re all already here.

True, some companies are still experiencing teething problems with embedding them into their workflow, but they’re on everyone’s radar. Not all businesses will use all technologies, of course, and that’s a good decision. Their end goal is to add value to the customer, and existing technologies are just tools to help deliver that.

To be honest, there are new “bleeding-edge” technologies that are being “readied for commercial adoption” — and companies will have to start evaluating the business cases that these latest technologies lend themselves to.

Here’s a glimpse of what the next generation of enterprise technology will include, as suggested by Gartner VP and Fellow Daryl Plummer:

Quantum computing (QC) is a type of nonclassical computing that is based on the quantum state of subatomic particles. Classic computers operate using binary bits where the bit is either 0 or 1, true or false, positive or negative. However, in QC, the bit is referred to as a quantum bit or qubit.

Unlike the strictly binary bits of classic computing, qubits can represent 1 or 0 or a superposition of both partly 0 and partly 1 at the same time. Superposition is what gives quantum computers speed and parallelism, meaning that these computers could theoretically work on millions of computations at once.

Further, qubits can be linked with other qubits in a process called entanglement. When combined with superposition, quantum computers could process a massive number of possible outcomes at the same time.

Real-time language translation could, in effect, fundamentally change communication across the globe. Devices such as translation earbuds and voice and text translation services can perform translations in real-time, breaking down language barriers with friends, family, clients, and colleagues.

This technology could not only disrupt intercultural language barriers but also language translators as this role may no longer be needed.

Nanotechnology is science, engineering, and technology conducted at the nanoscale — 1 to 100 nanometers. It suggests that the creation of solutions involves individual atoms and molecules. Nanotech is used to create new effects in materials science, such as “self-healing”.

Applications in medicine, electronics, security, and manufacturing herald a world of small solutions that fill in the gaps in the macroverse in which we live.

“Nanotechnology is rapidly becoming as common a concept as many others, and yet still remains sparsely understood in its impact on the world at large. When we consider applications that begin to allow things like 3D printing at nanoscale, then it becomes possible to advance the cause of printed organic materials and even human tissue that is generated from individual stem cells,” explained Plummer. 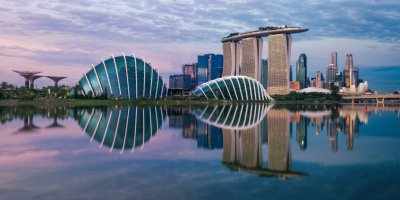 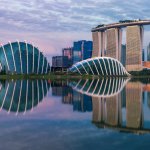 Digital business will stretch conventional management methods past the breaking point. The enterprise will need to make decisions in real time about unpredictable events, based on information from many different sources (such as IoT devices beyond the organization’s control.

Humans move too slowly, stand-alone smart machines cost too much, and hyperscale architectures cannot deal with the variability.

A swarm consists of small computing elements (either physical entities or software agents) that follow simple rules for coordinating their activities. Such elements can be replicated quickly and inexpensively. Thus, a swarm can be scaled up and down easily as needs change. CIOs should start exploring the concept to scale management, especially in digital business scenarios.