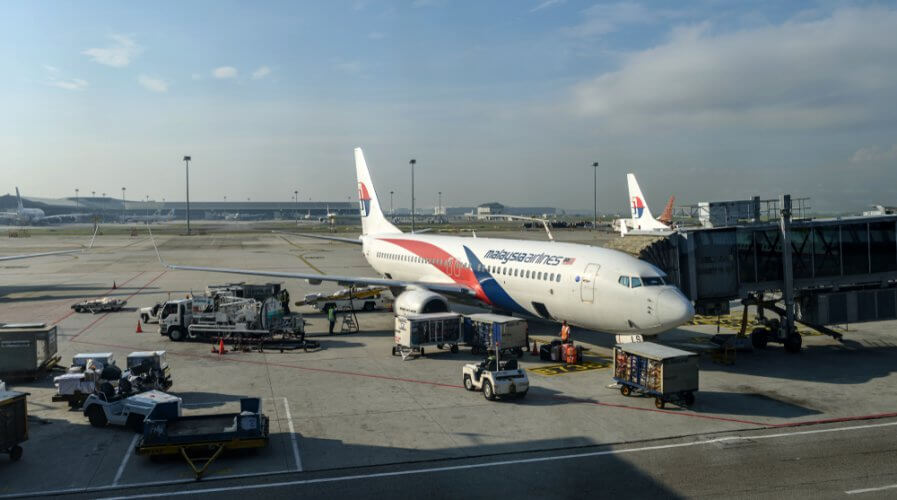 AIRPORTS across Malaysia are getting upgraded to cope with the increasing number of travelers that are passing through their doors annually.

In 2017 alone, Malaysia has seen a record number of 96.5 million passenger movements across the 39 airports (domestic and international) dotted across the country. This is an 8.5 percent increase since the previous year.

This puts pressure on the airport operator to expand its capabilities quickly without disrupting passenger flow considering the various stakeholders involved in the running of an airport. 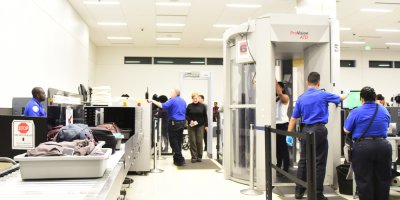 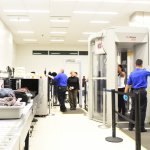 For context, the country’s main airport, the Kuala Lumpur International Airport (KLIA), is designed to handle up to 75 million passengers annually. In 2017, it was handling close to 60 million passengers; that’s double the population of Malaysia.

In an exclusive interview with Tech Wire Asia, Malaysia Airports Holdings Berhad (MAHB) Chief Strategy Officer Azli Mohamed said that the digital transformation effort is an urgent need for all the airports across the country.

“A number of our airports have been at max capacity. It’s a good problem to have but we must ensure that any changes are handled properly so it doesn’t affect passenger flow in the airport.”

Traditionally, the only way for airports to service a bigger number of passengers was to expand the infrastructure. With the advent of new technologies, airport operators can now look at improving efficiency by redesigning their operations and processes.

“We cannot be constrained by the perimeters or the square footage of the airports,” Azli exclaimed. 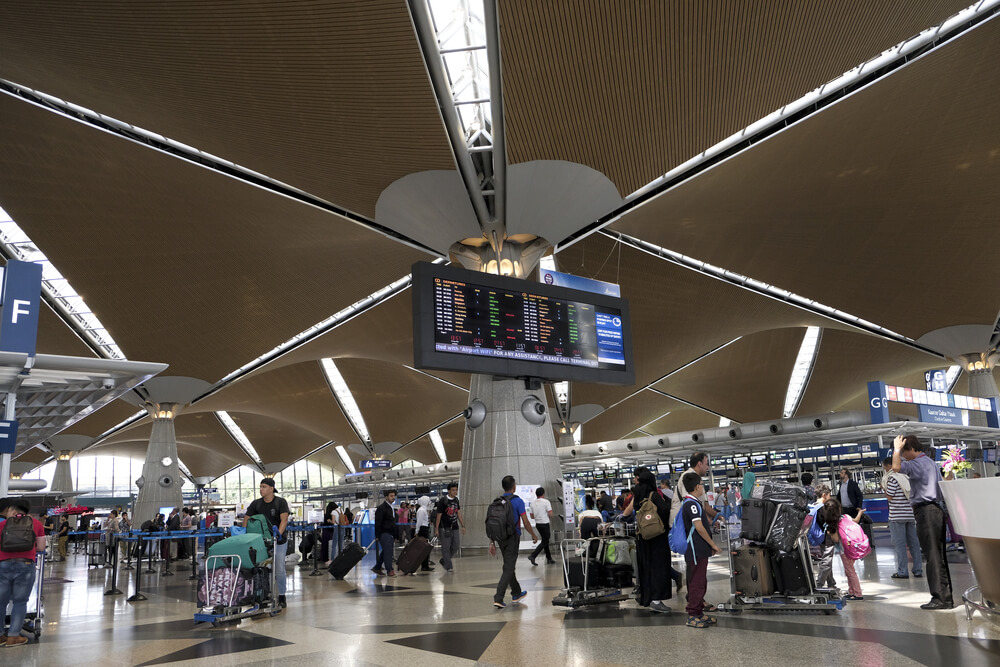 The airports in Malaysia are getting more and more crowded every day. Source: Shutterstock

With Singapore’s Changi Airport ranked as the best in the world, it’s not hard to see why most airport operators are drawing inspiration from it, including MAHB.

However, Azli is careful to tailor MAHB’s approach accordingly to suit the needs of passengers passing through Malaysian airports.

“It’s never a cookie cutter, we can’t just bring the solutions that work for Changi T4 to KLIA,” he explained. “We must ensure the technology is incorporated and deployed through a humanized way, without over-automating and losing track of the human interaction and engagement in our terminal.”

What Azli referred to as the humanization of technology, takes into account a customer’s journey and how technology affects them throughout the process.

From a passenger’s viewpoint, technologies should not feel very robotized.

To that end, the company has been going through a drastic internal shift, not just in terms of piloting and introducing new technologies, but also managing the change in processes for its employees and stakeholders, as well as the public.

“We don’t intend to just replace counters with machines or a series of kiosks and expect everyone to jump on the bandwagon,” Azli remarked. 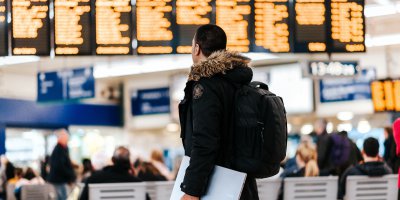 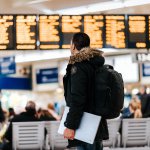 Generally, implementing technology is the easy part; choosing the right technology, however, is no simple feat. Often, it takes a lot of piloting and pivoting between ideas and solutions.

An even bigger hurdle is getting all stakeholders to agree. As an airport operator, MAHB has an umbrella strategy to help ease the transition for customers.

However, talking to airlines is a different matter; everyone has a very different interpretation of digitalization, not to mention different levels of acceptance towards adopting new technologies.

“What we’ve seen thus far in an airport or airline, when they roll out digitalization in an extreme fast-track manner, the customer satisfaction index drops tremendously,” Azli commented. “You can’t put everyone in the same basket. Having a more balanced approach incorporating all the different voices is very important.”

He added that it is important to ensure all systems are integrated smoothly across all touchpoints – a missing link will mean that users won’t achieve the full benefits of an end-to-end ecosystem.

In recent years, MAHB has been aggressively rolling out various digitalization initiatives, starting from KLIA, in efforts to double the airport’s capacity within the next two years.

Some examples include the recent announcement of millimeter wave body scanners that will be implemented starting next year, as well as mobile apps that help passengers plan their airport journey to ease travel stress.

These are all part of MAHB’s airports 4.0 initiative, which is a comprehensive framework to modernize the 39 airports under the airport operator’s remit.

Powering these efforts is a unified digital platform known as the datalake. This serves as a central data depository that MAHB can tap into for incorporating capabilities such as big data analytics, machine learning, and artificial intelligence into their operations.

Dealing with huge amounts of data, it is important for airports to be conscious of the security and governance of information, especially with Malaysia’s Personal Data Protection Act (PDPA) and the EU’s General Data Protection Regulation (GDPR) coming into effect.

According to Azli, data collected and held by airlines and airports are anonymized and purged regularly.

Although airports 4.0 is designed as a five-year framework, Azli emphasized that “it’s never a five-year plan when it comes to digital transformation”.

“Technology is moving so quickly. We need to choose the right flow and right technology without going through an analysis paralysis,” he cautioned. “The cost and benefits will change over time, it’s important to leverage design thinking and stay agile to ensure we can pivot if need be and persevere.”

Azli also commented that digital transformation will look very different for the other airports as it is not “apples to apples”. MAHB is running different pilot projects and initiatives concurrently in the other airports, based on what is suitable for each location.

Additionally, the airport operator is looking at expanding their services “off-airport” to provide passengers a better experience even beyond its premises.