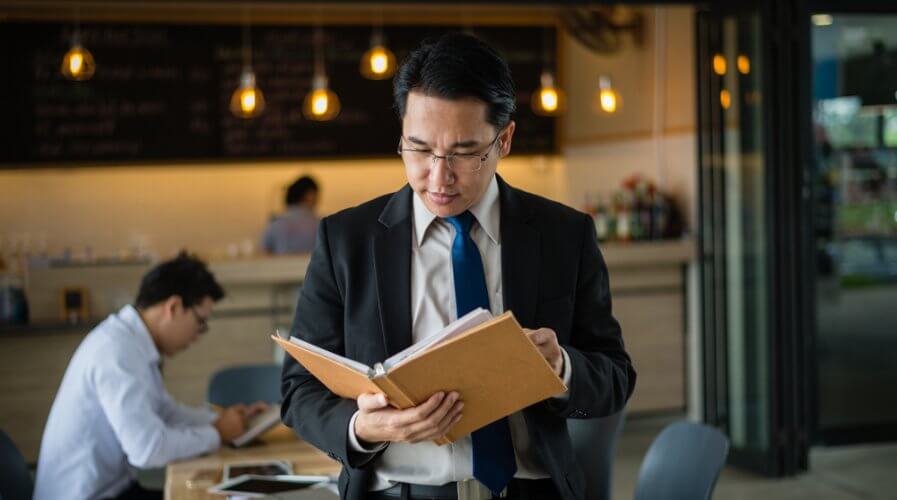 The state of technology in legal systems across Asia

NOBODY talks about the digital transformation of the legal profession or the judiciary system of a country, but they should. 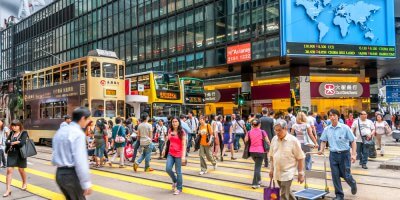 Several recent studies in the US and EU found that lawyers, even those within companies rapidly undergoing digitization, don’t have a comprehensive framework for digitization.

It’s a similar story in this part of the world too. Whether you look at the Philippines, Malaysia, Thailand, or Hong Kong, every country’s judiciary system in this region is struggling to go digital.

Save for Singapore, where lawyers taking the first step to digital maturity and slowly going paperless, the move to a digital-first environment is quite a challenge.

A recent article in the South China Morning Post (SCMP) revealed that Singapore’s judiciary has been working on transitioning its lawyers to a paperless environment for the past four years — and is itself making necessary improvements to support their journey to digital.

Singapore’s courts accept electronic submissions and digital documents, which means, firms can store documents in the cloud and get clients to digitally sign documents on a smartphone or a tablet.

Doing so not only saves the firm a lot of money but also helps reinforce the idea that the firm needs to go entirely digital and that there’s nothing stopping them from climbing the digital maturity curve.

According to a family lawyer that the SCMP spoke to, younger lawyers are more likely to do digital while others might still prefer filing paper submissions and dealing with physical documents, despite the judiciary’s best efforts.

CAN PROPTECH TRANSFORM THE PROPERTY MARKET?

In Hong Kong, on the other hand, lawyers who spoke to the news bureau said they spend quite a bit on paper.

The country’s legal system is still exploring the paperless route, allowing voluntary digital filings in certain cases. However, it’s something that is expected to take a bit of time — both, from the government’s end and from the perspective of lawyer’s practicing in the country.

So, what will it take for legal systems across Asia to go digital? Quite a lot, apparently.

Last year, Prime Minister Modi launched the Integrated Case Management System (ICMIS) to allow litigants and lawyers to file cases using an e-filing portal, and allow judges to conduct proceedings without having to sift through stacks of case files in the Supreme Court of India.

When the system went online, not everyone was happy. Several said that going paperless created problems for them as they had to learn how to use the new system. However, the government dismissed the complaints as mere teething problems and charged ahead with its digital agenda.

It’s important to note that the shift to digital wasn’t made overnight in India. According to the Hindustan Times, the National Policy and Action Plan for Implementation of Information and Communication Technology for the Indian judiciary was first put forward in 2005.

While India is slowly expanding the digital system to other courts in the country, it offers a few vital lessons to its peers in Asia: