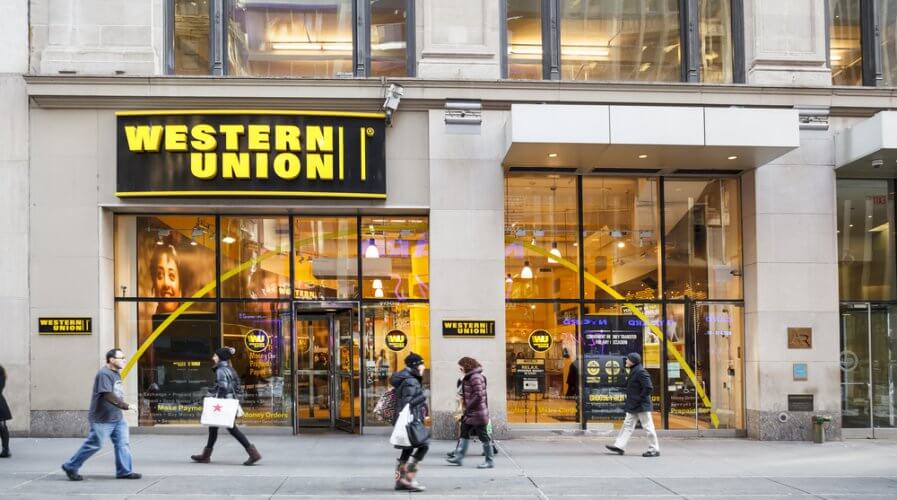 Here’s how Western Union keeps up to date with its customers needs. Source: Shutterstock

Digitization is about understanding the customer says Western Union

“A DECADE AGO, 85 percent of transactions were carried out in cash and cheque, today, a decade later, that number stood at 83 percent — over a decade, digital adoption in the payments space has only risen by two percent,” said Western Union APAC General Manager Molly Shea.

“Cash is still important and still plays a significant role in the global economy, and people who say that cash will be gone overnight should look at that statistic.” 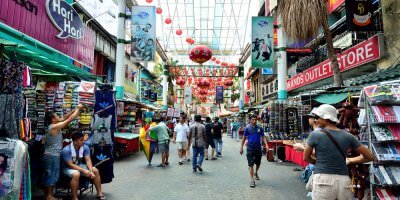 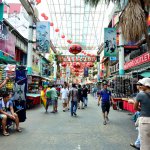 GOGET SHOWS HOW TECHNOLOGY CAN CREATE JOBS FOR THOSE IT DISPLACES

In an exclusive interview with Tech Wire Asia, Shea explains why her company has spent countless hours and enormous resources on building and improving their mobile app and on technologies such as artificial intelligence and yet maintains a laser-like focus on its customers.

“We’re present in more than 200 countries and territories, sending billions of dollars, in hundreds of currencies, to banks accounts around the world — but at the end of the day, the emphasis is on the customer.”

Western Union is obviously keen on building and growing its technology capabilities, but Shea’s focus, like her counterparts in other parts of the world, is on making sure the end-customers’ needs are met. 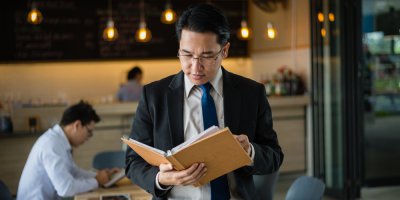 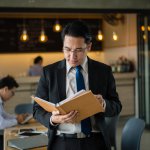 THE STATE OF TECHNOLOGY IN LEGAL SYSTEMS ACROSS ASIA

“If you think about it, it’s all about the customer’s needs. Customers are constantly looking for new options to send money — cash to cash, cash to bank, kiosk to cash, and so on,” explained Shea, who in her 24 years at the company, has seen the number of options for customers grow exponentially.

In fact, just recently, the company has announced a partnership with Travelex to create co-located money transfer services within worker dormitories across Singapore.

Western Union is proud of its retail network, not just because of its sheer size but also because of how practical it really is in terms of “bridging the gap” in places where connectivity or digitization is a challenge.

“We process 32 transactions per second, hence, using AI to avoid fraud, mitigate risks, and ensure compliance with regulatory requirements makes sense for us.”

But the company recognizes that technology isn’t the answer to all its problems and that its retail network, for example, is better suited to handle some compliance requirements in some jurisdictions as compared to computer programs. 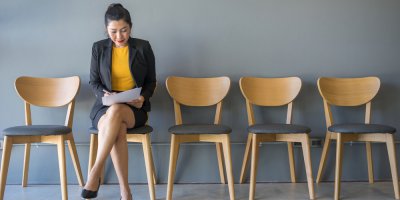 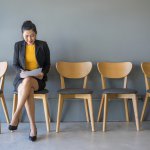 SHOULD MORE HR TEAMS LOOK AT HOW THEY CAN DIGITIZE THEIR OPERATIONS?

“In jurisdictions that are advanced, Western Union offers electronic KYC options such as selfie-KYC and video KYC, but in others, we rely on our retail network.”

At the end of the day, the message at Western Union is clear. The company wants to be a leader in cross-border cross-currency money transfer, but its use of technology is limited to helping the customer.

“As customers’ needs change, we will be there for them,” said Shea, suggesting that the company has a finger on the pulse of the market at all times — and emphasized that all technology developments at the company focused on improving the experience for customers, no matter their situation, circumstances, location, or needs.