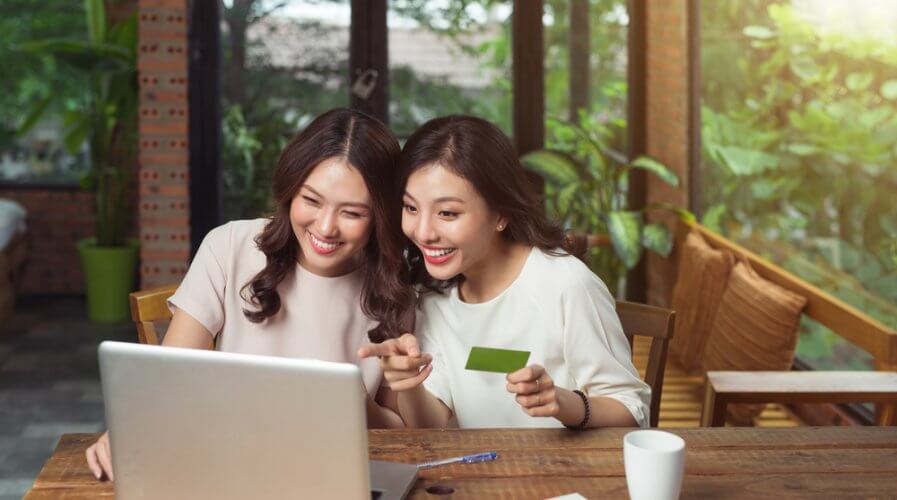 TECHNOLOGY and capital used to be core detractors for SMEs to scale. Advancements in e-commerce have lowered these barriers and the Southeast Asian market is expected to surpass US$100 billion by 2025.

Online retail in Southeast Asia touched US$23 billion in 2018.

Earlier this week, Singapore-based online platform Zilingo said it raised US$226 million from investors. NDTV reported that the valuation of this 4-year-old enterprise is now at US$970 million.

E-commerce platforms that allow smaller merchants to build scale are no stranger to the region.

Similar to Chinese e-commerce giant Alibaba’s Taobao, the company started off by helping smaller businesses scale. They have expanded their own enterprise into new areas since. 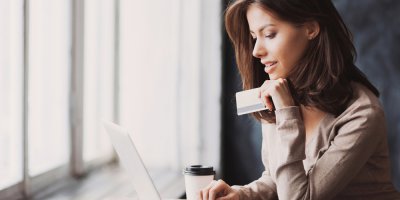 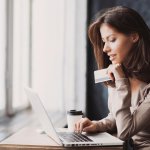 Cofounder and CTO, Dhruv Kapoor said that “it’s imperative for (Zilingo) to build products that introduce machine learning and data science effectively to SMEs while also being easy to use, get adopted and scale quickly.”

Zilingo offers merchants a full network of supply chain, from sourcing to manufacturing, logistics to payments. The end-to-end solution allows merchants to create their own retail brand in entirety.

“We’re re-wiring the entire supply chain with that lens so that we can add the most value,” he added.

This expansion model of e-commerce has transformed more than 1,300 poor villages into ‘Taobao Villages’ in China.

Taobao welcomes merchants to retail on its open marketplace since inception in 2003.

With 666 million monthly active users, big data and AI are inescapable in its US$40 billion operations.

In fact, Taobao CMO, Chris Tung regards data with enabling his team the “visibility, actionability and trackability” to respond needs in real time, inflating the number of opportunities from “one to a million.”

Taobao empowered millions of entrepreneurs across China, from homemakers to full-fledged businesspeople, to scale their businesses via e-commerce.

The company mainly targets small enterprises to individuals in support of reducing poverty in rural China. 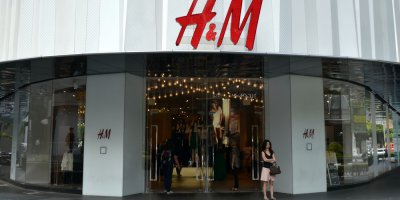 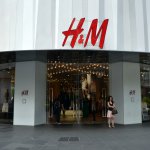 Whether in boardrooms, elections, or the business of e-commerce, ‘for the people’ motivations have always gained popularity.

Rightfully so as these e-commerce platforms are not just providing a b2c marketplace but also adding value to smaller businesses.

Its site has had exclusive collaboration campaigns with homegrown merchants to highlight their retail products and broaden reach.

The marketing effort serves as an added value to merchants. 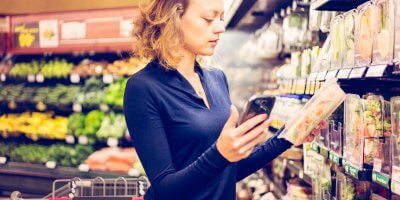 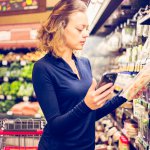 HERE’S WHAT YOU NEED TO KNOW ABOUT IOT IN RETAIL

The series of investments FashionValet secured over the 8 years of operations are used to accelerate its digital penetration. Expansion avenues include mobile e-commerce and big data.

With hopes to publicly list FashionValet in the next few years, CEO Fadzrudin Anuar wants to pave way for e-commerce retail platforms.

“We’ve seen substantial e-commerce growth already, yet there’s room for much more in Malaysia, where there’s less than 1% penetration of sales online, as compared to 10% in China, the United States, and Western Europe,” he furthered.

Truth is that the impact of new technologies on e-commerce is going to be exponential.

From AI to blockchain, IoT to AR, it’ll be progressively lowered entry barriers for SMEs to retail. The enterprising spirit of e-commerce companies is constantly reinventing the digitization of its industry.