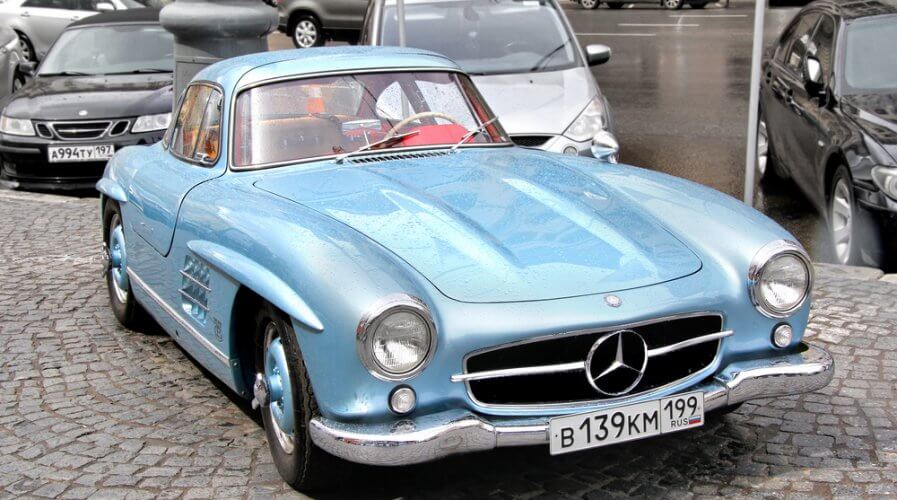 AUTONOMOUS cars may be on the way but it won’t replace the thrill of driving a car for enthusiasts — especially those who love vintage cars.

Vintage cars, a collector’s item, sell for millions of dollars every year — with some vintage Porsche, Mercedes, and Ferrari models fetching nearly US$50 million each.

However, at the bottom end of the market, there are plenty of car-enthusiasts who own (now vintage) cars that have been handed down to them from their parents or grandparents and aren’t in running condition because parts aren’t available. And automakers understand this.

As a result, with 3D printing — also known as additive manufacturing — coming of age and becoming more reliable, automakers are starting to use the technology to breathe new life into vintage cars.

Mercedes, for example, recently said that it is continuously expanding its range of genuine replacement parts from the 3D printer.

The brand has already been offering replacement commercial vehicle parts since 2016, which are manufactured using additive production.

The collaboration between the company’s Classic division and Group Research division in the 3D printing space seems to be paying off, with Mercedes continuously expanding the number and variety of replacement parts it offers to customers.

Say, for example, the release lever for the clutch on the Porsche 959 is no longer available. This component made from grey cast iron is subject to very high-quality requirements, but is in very low demand – because only 292 of these super sports cars were ever produced.

To company uses selective laser melting (one of the techniques used in additive manufacturing) to manufacture the release lever. A layer of powdery tool steel less than 0.1 millimeters thick is applied to a processing plate in a computerized process.

In an inert atmosphere, a high-energy light beam then melts the powder in the desired locations to create a steel layer. Thus, the complete three-dimensional component is produced, layer by layer.

Both the pressure test with a load of almost three tonnes and the subsequent tomographic examination for internal faults must be passed by the printed release lever before it can be sent to the customer.

Mercedes and Porsche currently only use 3D printing for certain kinds of spare parts because of the grueling quality tests they need to conduct to ensure the safety of vehicles and their customers. 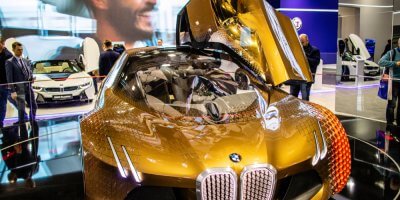 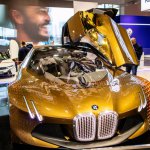 WHAT CAN AUTOMAKERS GAIN FROM PRIVATE 5G NETWORKS?

While the technology is readily available and can be used by specialist garage owners to delight customers with custom spare parts, those concerned about safety should wait a little longer for parts made by automakers who have higher standards to adhere to.

In the future, more automakers are expected to support their vintage cars with 3D printed spare parts — and it is likely that all kinds of parts will be available as data about their specifications is digitized and fed into the company’s engineering models reliably.