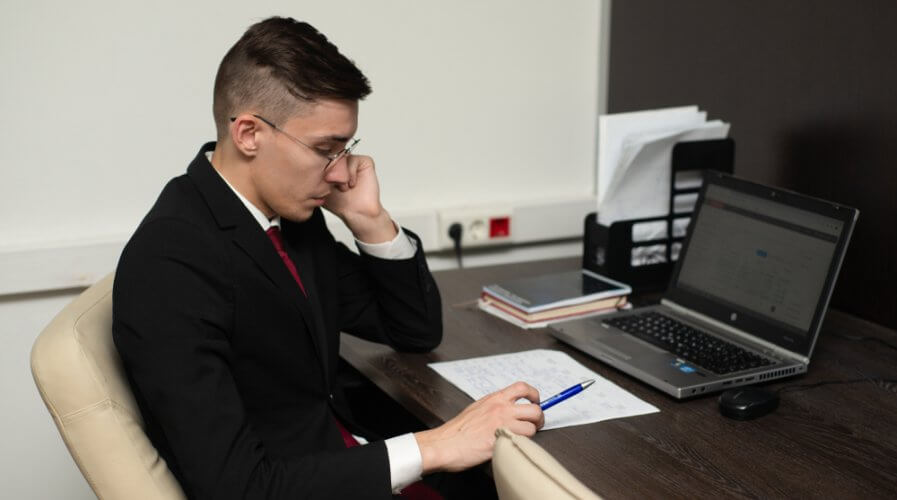 In the age of the internet of things (IoT), the fourth industrial revolution, and the race to automation, it is no secret that businesses are feeling the pressure to enter the digital market.

The era of digital information is accelerating and everyone is jumping on the bandwagon.

Regardless, when 450 executives sat down to report their experience, it seems as though transformation efforts have not been fruitful.

The survey cited that 81 percent have reported dealing with either failure, significant delays, or scale-backs in digital projects within the last year.

That’s a pretty big number seeing the contributing factors can strain business operations. Further, 42 percent said that they found themselves falling behind schedule or that they were about to fall behind.

In addition to this, 46 percent of executives said that their leap to digital was driven by a fear of losing relevancy if they failed to innovate.

According to experts, an obsession with going digital, driven by a fear of falling behind or losing relevancy, might have clouded the judgment of executives planning prominent digital projects.

A whopping 73 percent also reported feeling that the results of their transformation efforts are far from being “revolutionary” or “transformational” in nature.

Going digital is a crucial move in charting the future of a business, and 9 in 10 executives felt that the disruptions in their industry have accelerated in the last 12 months as rivals are pushing for transformation.

The promise of a digital transformation has caused businesses to set aside big budgets for prominent programs — but failure to deliver on expectations is getting everyone concerned.

Businesses need to clearly understand that going digital is an extensive process that demands an active chain of participation and involvement from the entire business, not just the IT team.

Responding to the survey, 71 percent admitted that the fixation on the end result drove IT teams to pursue projects that may not tangibly benefit the operation.

IT leaders and think tanks are core to transformation, but so is effective collaboration between members of an organization.

Despite the setbacks, there are prominent and significant positive results of digital transformation — if done right.

Fifty-eight percent witnessed an increasingly efficient working process as well as worker productivity (50 percent). A big win for businesses as productivity and efficiency are keys to a smooth operation.

The most influential and rewarding result can be seen in customer experience and user experience. Both have been reported to have been significantly improved in the digital economy. 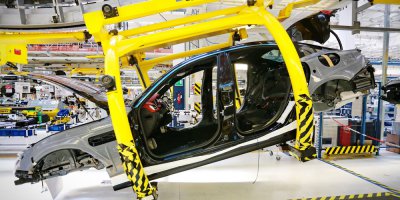 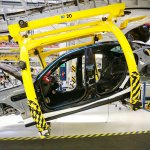 At the end of the day, businesses need to note that true transformation begins with the people across the operation.

Surely, bright ideas, innovative thinking, and talented think tanks set the foundation, but without a change in mindset and a strategic plan in tow, the business won’t be able to truly leverage technology. As we go digital, we must also be mindfully critical.

Constantly immersed in digital transformation and CX insight-rich environments, I speak to thought leaders to share new and exciting ideas with our audiences.