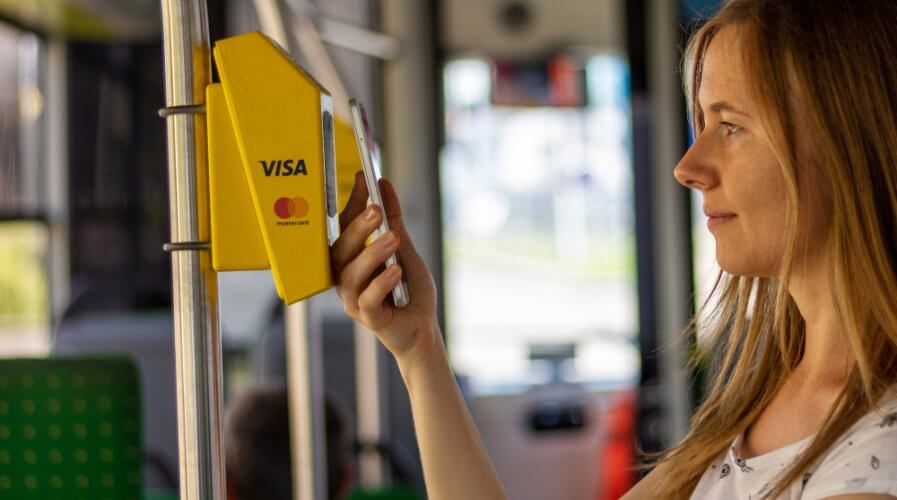 CASH IS KING, but maybe not for long. It’s why central banks around the world are discussing and deliberating about issuing their own digital currencies.

According to the latest sequel to last year’s Bank for International Settlements (BIS) study on central bank digital currency — it seems that a fifth of the world’s population will see something launched soon.

“This [edition of the] survey gives a global overview of work underway, showing that emerging market economies (EMEs) report stronger motivations and a higher likelihood that they will issue central bank digital currencies.”

Interestingly, China was one of the respondents to the sequel as well as the survey. Given its recent announcements regarding the accelerated launch of the digital Yuan, the country has surpassed forecasts and already established itself as the pioneer in this space.

“If anyone can successfully launch a digital currency, at scale, it is China. We haven’t seen any implementation of a digital currency at this scale anywhere else,” IDC Senior Research Manager Michael Yeo told Tech Wire Asia recently.

What can central banks achieve by issuing a digital currency?

Given their type, it is obvious that the wholesale variety is intended to transform the country’s financial infrastructure and create efficiencies and synergies that limit transactions in modern, digital ecosystems.

The general-purpose variety, on the other hand, create new opportunities and open new doors for retail users looking for access, convenience, and safety/security.

According to the recent BIS study, the interest in issuing a central bank-backed digital currency is a result of a variety of motivations across commercial and retail markets.

In advanced market economies, however, the motivations were slightly different, with most seeing value in using central bank-backed digital currencies to boost booth financial stability as well as payment safety/robustness.

Overall, be it wholesale or general-purpose central bank-backed digital currencies, BIS’ analysis reveals that there emerging market economies have more of an incentive to fast-track the launch of such a project, as compared to peers in advanced market economies.

That being said, the reality is that not all central banks are prepared to dive into a digital currency project immediately.

Of the respondents, emerging market economies make up about 70 percent — and yet, only 10 percent of central banks said they are likely to issue a general-purpose digital currency in the short term, and 20 percent said they’re looking at something in the medium term.

On the other hand, interest in wholesale digital currencies is reducing across the board, in both, emerging market economies as well as advanced economies.

“Digital currency, a cross-cutting topic that requires input across sectors, functions, and geographies, is a key area of interest for the Forum. Building on our long history of public-private cooperation, we hope that hosting this consortium will catalyze the conversations necessary to inform a robust framework of governance for global digital currencies,” said WEF Founder and Executive Chairman Klaus Schwab.

Dubbed the Global Consortium for Digital Currency Governance, the WEF is joined by several central banks on the panel including the South African Reserve Bank, the Monetary Authority of Singapore (MAS), and the Bank of England.

“We are exploring the potential that properly-regulated digital currencies hold for cheaper and faster cross-border payments, financial inclusion, and rooting out illicit finance. This dialogue between public and private sector players is now essential, so we find the right roles for each in realizing this potential,” said MAS Chairman Tharman Shanmugaratnam. 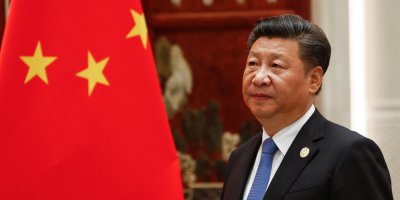 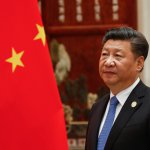 IF ANYONE CAN SUCCESSFULLY LAUNCH A DIGITAL CURRENCY, AT SCALE, IT IS CHINA

In the coming months, digital currencies are going to make a debut. The first wave of these — outside of China — is expected to be driven by private organizations. The second wave, with widespread adoption, is expected to be fuelled by central banks, especially in emerging market economies.

Overall, the exact impact of digital currencies, central bank-backed or otherwise, is hard to estimate. Bankers, experts, and analysts, however, are excited about the prospects.