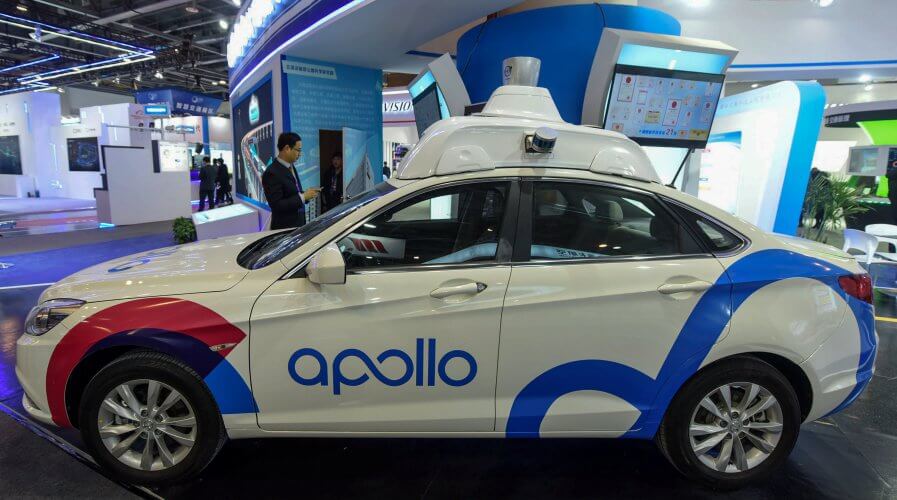 Chinese search engine Baidu has secured a US$7.3 million government contract to build autonomous vehicle testing facilities in the Chinese municipality of Chongqing.

Based in the district of YongChuan, the 20-kilometer-square testing ground will come fully equipped with vehicle-to-road communication technology. Baidu plans to build road infrastructure with embedded sensors, traffic signal control systems, as well as the the infrastructure to support it such as edge computing and data sharing capabilities.

The Chinese search giant has teamed up with Chongqing municipal government to help meet the city’s vision of becoming a national hub for smart city technologies – however, the city itself represents a uniquely challenging location for the technology.

Chongqing has notoriously high levels of traffic congestions, and also unique terrain, with hills and valleys, and complex building shapes. All these variables, Baidu says, will have to be simulated in the facility. The end goal is to create a facility that can host spontaneous test drives for over 100 Level 4 autonomous cars.

The COVID-19 pandemic has definitely thrown a wrench in the country’s economic progress. However, it has done little to hold China’s tech industry back – if anything, it has placed China’s technology prowess on the global stage.

Even in the thick of the pandemic, for instance, the country has pushed forward with its 5G ambitions, continuing with plans to build 300,000 new 5G base stations. It’s AI capabilities had also enjoyed a major star moment, and have been extensively deployed in virus containment efforts.

While still trailing behind the US, China is already proving to be a worthy competitor in the realm of driverless vehicles. In its Made in China 2025 plan, 10 percent of all cars sold are tipped to be fully autonomous by 2030. 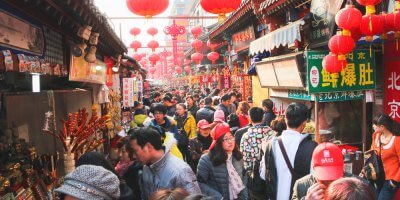 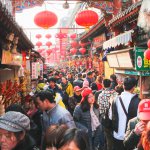 Given that the industry was almost nothing a mere 2 to 3 years ago, these plans, though ambitious, are actually quite feasible.

It will soon be able to surpass brand names such as Google’s Waymo, Ford, and also Cruise. The message is clear: China is determined to establish a prolific dominance in the tech industry, across all bases, and it will let nothing come in the way of those ambitions.