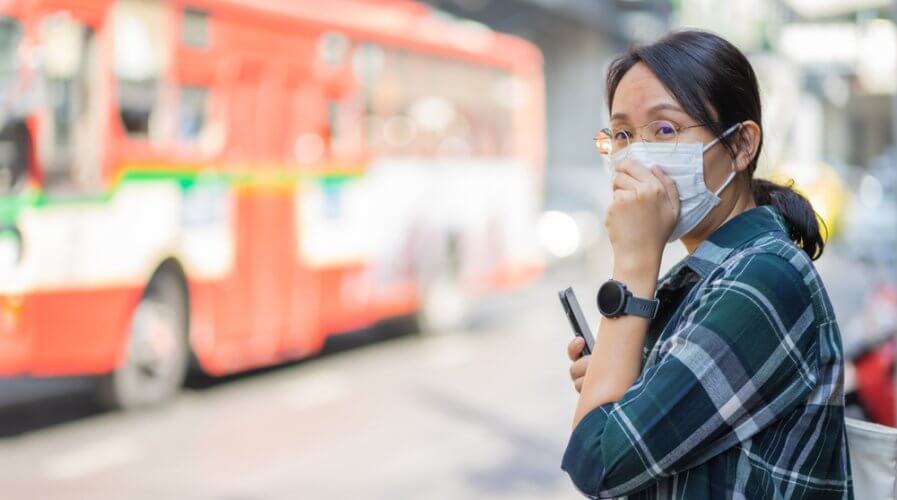 Mobile users’ location data have been used in China and South Korea during the outbreak. Source: Shutterstock

How authorities are using citizen location data to stem virus

Across Asia, the fight against the growth of the pandemic continues. But China’s use of citizens’ personal mobile location data may have proven to be pretty effective – the country has managed to track down infected cases’ contacts and enforce quarantine orders before the spread worsens.

In South Korea, the same methods were exercised by authorities, when they leveraged smart city infrastructure data – comprising digital payment records, phone locations and CCTV recordings– to track down suspected carriers or patients who are at risk of contracting the virus.

Both cases were made possible by the collaboration of network mobile operators in sharing data, in order to assist the central operation in containing the outbreak.

Now, a number of countries in the European Union (EU) seem to be doing the same thing – except that they won’t track people individually, and remain compliant with the EU privacy rulebook the General Data Protection Regulation (GDPR).

In a bid to ensure that the citizens are abiding by lockdown regulations during quarantine periods and movement restriction orders, Italy, Austria and Germany will be leveraging location data provided by mobile operators to map citizens in high-risk areas.

Following the severity of the outbreak in the EU, health authorities must take affirmative, and unprecedented, actions like this to make sure that the infection curve can be flattened.

However, the data provided will not be pinned to an individual’s whereabouts specifically, as they are clustered to ensure anonymity. Here’s how countries in Europe are turning to location data.

In the country where the COVID-19 death toll has exceeded that of China, mobile network operator Telecom Italia, Wind Tre and Vodafone have agreed to share aggregated data to help health authorities monitor citizens’ compliance with the lockdown restrictions.

Vodafone CEO said the company will continue to help with whatever data they are legally allowed to collect and share to fuel greater insights and further reduce movements in high-risk areas like in Codogno.

Results drawn out by a motion analysis application developed by Ivenium are being used by authorities in Austria to stop an area from being too overcrowded or congested based on current movements. It is important to alert the people to keep their social distance in these trying times.

Invenium data, which are provided by the country’s major telecom operator by A1 Telekom Austria Group, will also reflect if current measures are effective enough in containing the outbreak.

In Germany, data provisioned by Deutsche Telekom will help authorities assess the public’s compliance with movement control orders. Although the situation is still not as bad as it is in Italy, Lothar Wieler, president of the Robert Koch Institute has said things could have escalated if mobility controls were never enforced in the first place.

However, the country’s authoritative efforts are facing some criticism, with some commenting that the controls would be of little value if users decide to ditch phones at home before leaving the house. 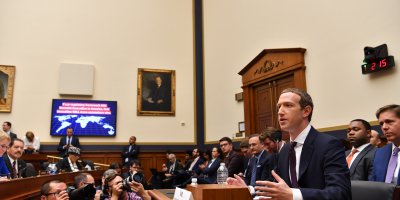 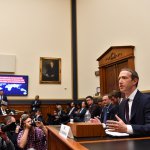 WHAT’S THE BEST APPROACH FOR ETHICAL DATA USE?

In a more recent development, the US government is pursuing tech giants like Facebook and Google to share individual’s location data from their mobiles to curb the spread of the virus.

Privacy concerns have been raised but it seems like the White House is keen to place value on location data to fight the pandemic before it’s too late.