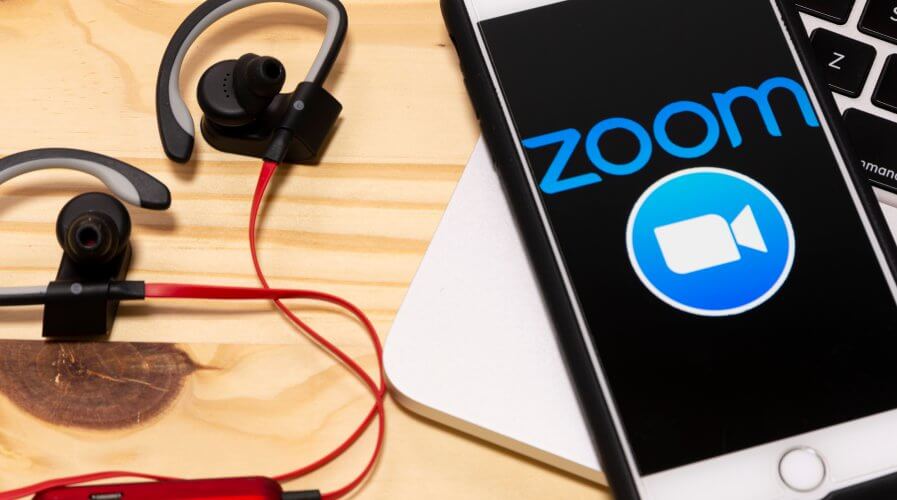 Just how private are your Zoom meetings?

Video conferencing has in recent days enjoyed an unprecedented surge in popularity.

From business conferences to classroom lectures to yoga sessions, these platforms have been playing a big part in enabling isolated individuals to interact with one another.

Naturally, a benefactor of these odd circumstances are companies that offer teleconferencing tools. Some of the major players include Microsoft Teams, Alibaba’s Dingtalk, and most notably, Zoom.

13 million people currently use Zoom each month, while the platform now has more than 20 million new mobile users, logging in an impressive 1,270 percent increase in downloads in the month of February.

Known for it’s ease of use, massive capacity, and quirky features (there’s a beauty ‘touch-up’ filter), the ‘Zoom-appeal’ is clear.

Zoom, however, has a dark side. Prior to the COVID-19 outbreak that saw its usage spike, the company’s security had already taken a few hits.

Zoom took a rather blasé approach to this, which doesn’t speak well about their priorities. Given the number of people using Zoom today, it is worthwhile to take a closer look at Zoom’s privacy policy.

Is your Zoom call really private?

Not quite, apparently. Zoom states that it collects personal data such as name, physical and email address and phone numbers – even if you don’t have an account, and someone shares a Zoom link with you.

Also, Zoom promises that they will not sell personal data, but what ‘sell’ means is up to individual interpretation. The company said that data might be shared with third-party advertisers.

This means that Zoom would have access to video and audio recordings, transcripts, and names of everyone on a call. If exposed, this information would make sensitive information discussed in corporate meetings vulnerable.

But even at individual level this isn’t good news – think about personal therapy sessions conducted on the platform, for example. 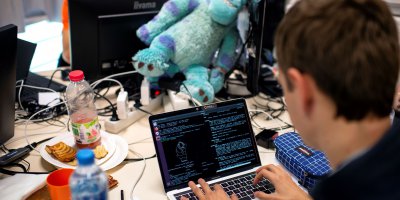 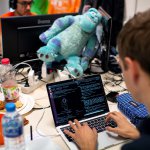 REMOTE WORKING? HERE’S HOW YOU CAN PROTECT YOURSELF

How much control does the host have?

A lot – much of a user’s data lies in the hands of the meeting host.

One particularly eerie feature on Zoom is the ‘attention tracker,’ where hosts can record and track if participants clicked away from the Zoom window when a screen is shared.

Zoom is fortunate in the sense that it meets US privacy standards. Stack it against EU’s GDPR, however, and it will barely scrape by.

At such a time where people’s livelihoods are, quite literally, hinging on to it, Zoom has the responsibility to ensure that data is secured and shared in ways that would not harm the user.

The company is riding on an all-time high (Zoom has even acquired ‘verb status’), and it would be a shame to see it crash because they were apathetic about data privacy.