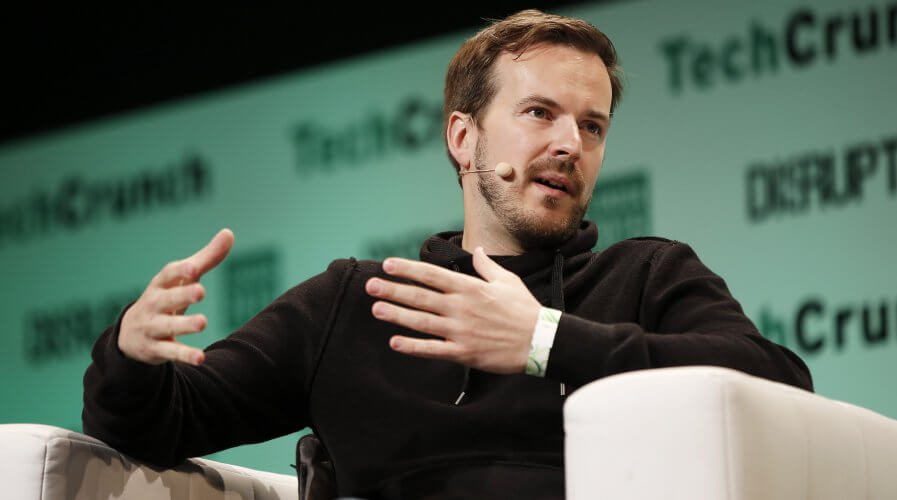 The London-based online money transfer service provider TransferWise will be partnering up with Chinese payments services platform Alipay to enable users to conduct instant transfers to China for 17 currencies.

Alipay, which is owned and operated by Ant Financial Services Group, serves more than 1.2 billion people globally with its local e-wallet partners. TransferWise itself has 7 million customers – so this partnership would be a significant expansion into the Chinese remittance market.

China is one of the top remittance recipient countries in the world. According to Statista, the country’s digital remittance market has the fifth-highest transaction value in the world, at US$4.9 billion, and is only trailing tightly behind Germany, Saudi Arabia, Switzerland and the United States.

Taking into account the number of Chinese expats and migrants living aboard, the company said in a 2019 report that there will be an amount of US$65.4 billion expected to be sent back into the country.

Co-founder Kristo Käärmann said money transfers to China has been one of the most requested features from their users since TransferWise expanded its reach into Asia.

“Alipay functions as the primary payment method for more than a billion people in China, and we are excited to be bringing instant international transfers to the fingertips of Alipay’s users.”

It only takes 20 seconds for TransferWise customers to initiate a transfer. All that is needed is a recipient name, Alipay ID, and details of the bank account that is linked to that particular Alipay account. Customers can send up to five transfers to Alipay per month, with a cap of 31,000 CNY, and an annual limit of 500,000 CNY.

Money can likewise be sent to a TransferWise account from an Alipay e-wallet at the “real exchange rate – just like the one you see on Google.”

Cross-border payment in the APAC region certainly isn’t anything new to both TransferWise and Alipay. In 2019, TransferWise rolled out a debit Mastercard in Singapore, which also included a TransferWise Borderless multicurrency account.

It had also begun processing international payments into mobile wallets across three Asian countries – Indonesia (GoPay, Ovo, Dana), Philippines (GCash, PayMaya) and Bangladesh (bKash). Alipay has also made a few major partnerships in the money transfer space, including with WorldRemit and Ripple.

TransferWise and Alipay aren’t the only ones in the region vying to dominate the cross-border payments space.

In February, Visa announced that it will be partnering with global fintech company Airwallex to launch the Airwallex Borderless Card, a B2B card-based payment solution that helps businesses that need to ‘make payments to multiple parties across different geographies and to gig economy workers’ transact in a secure and convenient manner. 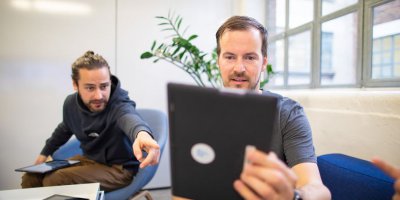 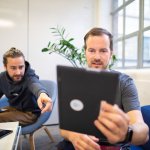 Claiming to process US $5 billion in cross-border transfers every month, TransferWise has ambitious goals of making payments “instant, convenient, transparent and eventually free.”

Should this come into fruition, it will remove a significant hurdle in how businesses handle payments, and there will definitely be much rejoicing in the B2B world.