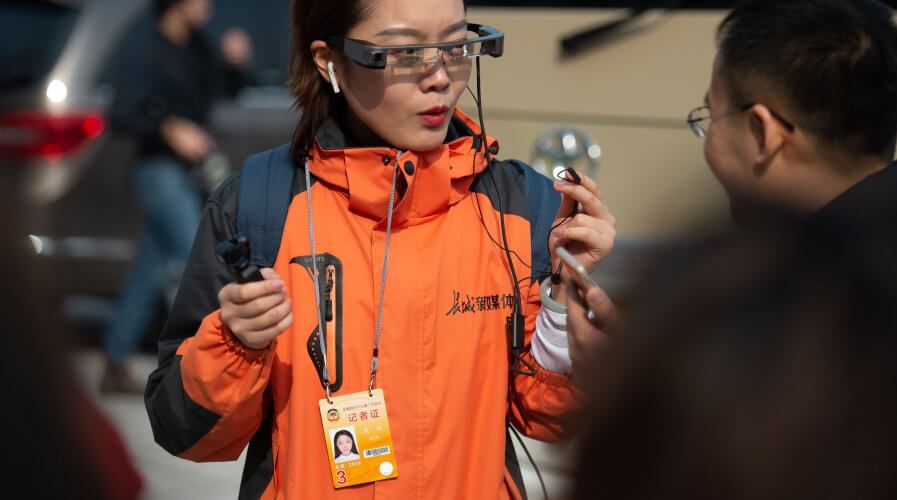 As countries deploy new technologies to the ‘war on the virus’, China is equipping some its security forces with augmented reality (AR) smart glasses powered by AI capabilities designed to recognise those with potential symptoms of COVID-19.

In Hangzhou Park, security officers can now be seen wearing AR glasses that are designed to measure and record body temperatures of visitors.

The device will automatically alert wearers of individuals with a fever and stamp the information digitally in their eyeline.

Weighing only about 100 grams with the attached camera and cable, the glasses are said to be able to screen the temperatures of hundreds of people within a 1-meter range at a time.

Additionally, the AR tool is enhanced with real-time facial recognition capability, helping officers identify those that were ever at high-risk locations.

The technology significantly speeds up the screening process as hundreds of temperatures are recorded in just a couple of minutes. Possibilities of long queues resulting in a crowd and close contact between visitors can also be avoided.

As the spread of the virus flattens in China, technologies like this could help keep a resurgence at bay.

The use of the smart glasses comes after restricted movement orders have been relaxed by the government in some districts in the country and citizens are starting to engage in recreational activities again.

However, some restrictive measures are still being enforced to ensure social distancing is practiced strictly, as the virus has not been eradicated completely. The park, a famous hotspot in eastern China, has recently reopened causing crowds to gather once again.

Following some success in controlling the outbreak, the government is letting its citizens be mobile again though it prefers to remain strictly vigilant.

Previously, the country has armed its police officers with smart helmets that can also screen body temperatures in masses. Built with thermal heat sensors, the gadget is helping authorities identify potential virus carriers. 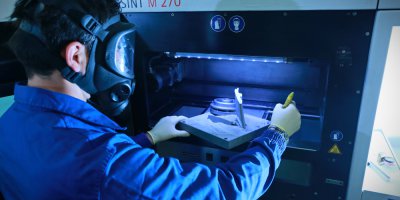 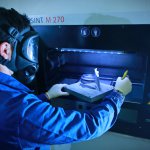 HOW 3D PRINTING IS HELPING WITH A MEDICAL SUPPLIES SHORTAGE

The one-of-a-kind smart glasses were produced by a company called Rokid that is based in Hangzhou. Earlier on, the company revealed that their glasses can even be leveraged in airports, malls and subway stations.

With that being said, it is expected that the gadget will be utilized even more widely across China and throughout the globe once countries are able to lift quarantine laws while still exercising social distancing measures.