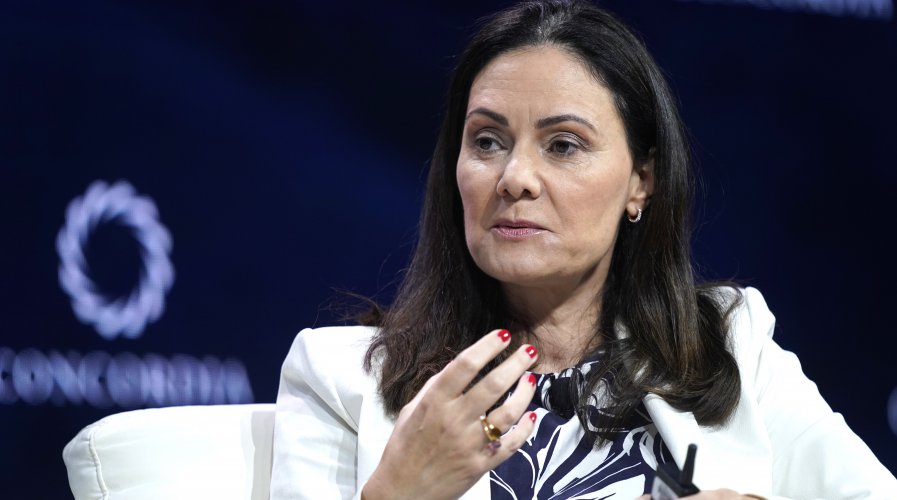 CFOs could ‘define the shape’ of digital technology in 2020

Faced by unparalleled challenges as an impact of social distancing measures, a huge portion of the world has been weathering the impact of the pandemic for a couple of months now – there’s really no ‘settling down’ in the new business climate because the circumstances are always changing.

Chief financial officers (CFOs), for one, are feeling the impact of their changing role and workloads ever since late January, and a recently released CFO Optimism Index by Duke University, found they’re becoming less optimistic about the overall outlook – quickly.

The index revealed a drop in optimism score from 58 in March to 42 in April. John Graham, the director of the survey told Business Insider that he had never seen a drop so drastic before and it happened “almost overnight.”

In fact, the last time such huge pessimism was recorded was back in 2008 during the Great Recession. Even then, the drop was more gradual.

A similar trend of declining optimism was spotted in several other research as well. A PwC study from last month revealed that a majority of CFOs were confident about coming out of the other side of this crisis as most companies were well-prepared with contingency plans.

However, a week-old survey by Gartner now reveals that those perspectives have changed. Sixty-two percent of CFOs will resort to budget cuts in order to sustain operational costs.

Reliance on digital is instrumental

The current climate has forced CFOs to transform their operations almost immediately to accommodate remote working conditions. Having the right digital capabilities to support these changes and sustain financial functions across an enterprise has never been more fundamental.

Digital maturity and proficiency will come up on top for these executives who have been trying to adapt to changing circumstances by remaining flexible.

For those that have digitized their processes and workloads before the crisis, now is a pivotal moment to assess if what was done was ever enough.

According to Genpact Chief Digital Officer (CDO), Sanjay Srivastava, this period serves as CFOs’ “first test of digitization,” in the sense that these financial leaders will now know if their transformation pursuits were strategic enough to sustain current operational dynamics.

At the most foundational level of digitization, CFOs need to have data capabilities and cloud technology. These digital solutions have come up in discussions more frequently these days, further highlighting the need for a digitized financial function in the first place.

Manual processes and workloads cannot thrive in a remote working environment. All forms of information have to be streamlined and recorded as data that can be shared across the financial team. Not to forget, in the absence of travel and face-to-face communication, CFOs have to make sure there is an efficient and secure way to transfer data to suppliers, buyers, partners, frontline managers, and the rest of the workforce.

“Everyone is waking up to a dashboard … the old days of going into the office and walking over to a colleague’s desk [to obtain information] is over,” said Srivastava in an interview with CFO Dive.

This would then be a critical turning point for CFOs and their teams as the nature of their processes and workloads change. The CDO continued, “Old ways of disseminating information are now no longer even possible. As we get more used to the ways of working, it’s unlikely we’ll ever return to the same environment.

Having data streamlined would also mean that CFOs are able to pool insights using readily available analytical tools. In such uncertain times, CFOs and financial teams need would desperately need to rely on data analytics and insights to drive better decisions and improve budget planning.

“It drives a need for scenario planning and outcome modeling at an almost unprecedented level. Once you have the data, your colleagues’ need for insights and modeling capabilities will grow exponentially.”

The need for cloud technologies will dramatically increase as well. Many CFOs have always regarded the cloud as an alternative and not as a critical means of workload sustenance.

It wouldn’t be a surprise if a lot of these financial leaders are finding on-premise infrastructure unfit for remote operations. In fact, from Srivastava’s experience, a lot of CFOs have reported suffering a tremendous decline in productivity as current IT capabilities are unable to support increasing workloads, thus creating greater forms of laggards.

Cloud is, without a doubt, not a luxury of the office but instead, a critical component in bolstering the finance function and preparing CFO teams for the future of work. 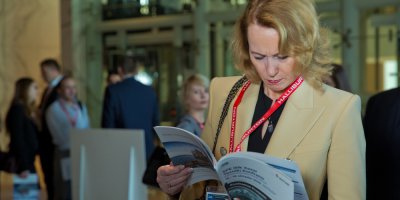 THE CHANGING ROLE OF CFOS IN THE FACE OF DIGITAL TRANSFORMATION

“What makes this kind of technology relevant is the contextual knowledge and understanding of how it can help the finance function. This is the opportunity for CFOs to embrace, and get involved, and define the shape of digital technology.”

It shouldn’t have taken a pandemic for CFOs to realize that but that is the reality of the current situation. What’s important now is for CFOs to focus on adopting these foundational digital capabilities to help the company survive more unprecedented circumstances to come.