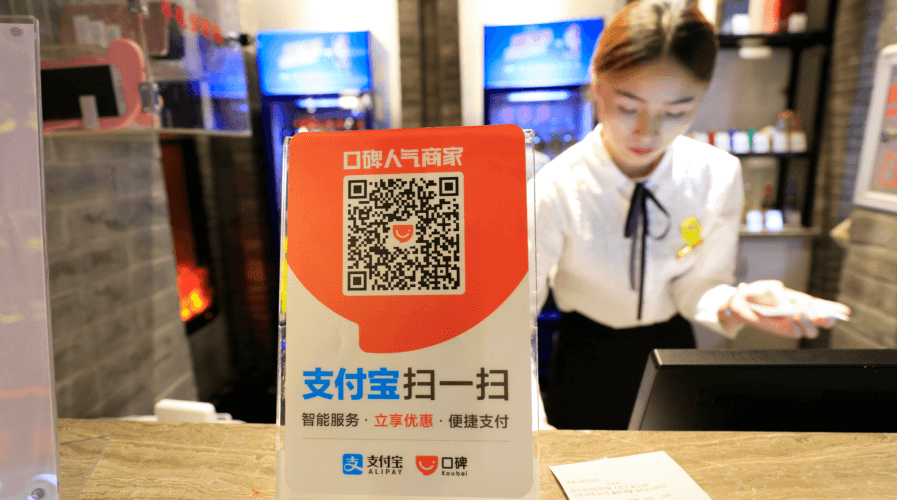 The coronavirus health crisis has caused numerous adverse effects for businesses around the world, with Asian countries heavily impacted as many industries have significant operations and interests in the region.

At the same time, the pandemic’s “social distancing” has been a silver lining for certain industries. One of the biggest winners has been e-commerce, which has seen remarkable growth even in countries where online sales had been previously sluggish or even dormant.

The e-commerce boom caused rapid ripples throughout its ecosystem, causing retailers to quickly pivot to an omnichannel selling approach. It also sparked a consolidation to ensure e-payment channel integration was quickly available, as a shift to paying via electronic means became apparent when users began shunning cash payments in a way that had never happened before.

This was likely due to the reports that COVID-19 could be transmitted by contact transfers, which helped reduce cash usage across Asia dramatically over the past month, and contributed towards the popularity of e-payment methods in the region.

With the rapid shift towards e-commerce platforms this year, we take a look at several e-payment trends that we can expect to take greater prominence in the Asian e-payment market in the coming years.

The Asia-Pacific region represents the greatest potential for e-commerce platforms as over half (59.5 percent) of the world’s population falls within this area.

Asia is also home to the greatest penetration of smartphone users in the world, so mobile payments are expected to see exponential growth over the next few years. And the current coronavirus situation has necessitated a change in behavior and expectations among many Asians who previously held reservations about the security and privacy of using mobile and other contactless payment means.

Users now shop more from their mobile devices than ever before, opening up customers’ perspectives that cash is not the only commercial exchange currency available anymore. The ability to perform credit and debit card-like payments, but without the need to haul around a physical card, has also aided in changing regional viewpoints.

While user confidence is growing in these platforms, mainstream adoption might still be a ways off as new users are still uncertain about protecting their online identities, plus the availability of payment options is still not as broad as in the West.

POS financing has taken hold in European countries and Australia, but many parts of Asia are still uninitiated when it comes to POS lending systems.

POS credit facilities such as requesting installment payments when pre-ordering are still in the infancy stages, but at the onset of 2020, Southeast Asian regional online shopping heavyweights Shopee and Alibaba’s Lazada have acquired digital banking licenses.

This means these popular services will start offering digital lending on their platforms in the very near future. Smaller companies might begin partnering up with regional banks and fintech service providers to share the financial risk of taking on online creditors.

Store chains in China and India indicate significant interest in self-checkout at their urban store locations, while Japan has seen a successful trial of an AI-driven self-checkout system which will likely lead to more stores at least trying it out.

Australia has already been implementing self-checkout lanes at a number of its large wholesalers and hypermarkets.

Real-time payments, or RTP, is already in use in several Asian countries including South Korea, India, and Thailand, but these have mostly been on a microtransaction scale ranging from as low as US$20 to below US$200 per transaction, on average. 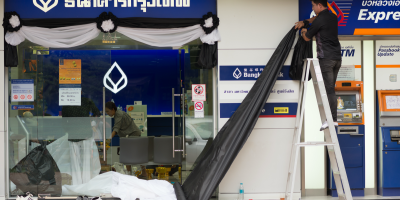 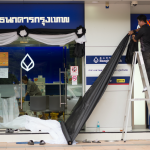 HOW WILL FINTECH FARE THROUGH THE COVID-19 CRISIS?

Transactions should go up in scale and volume once enterprises start adopting RPT as their preferred means of B2B fund transfers.