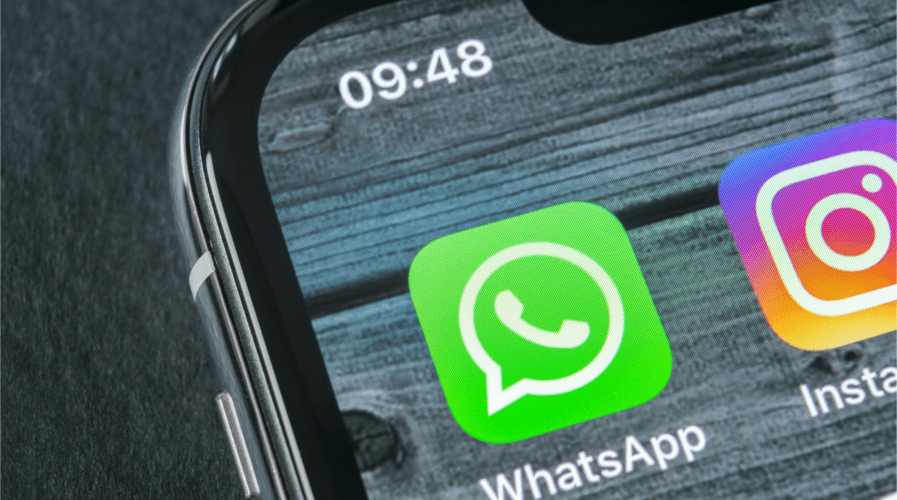 Could WhatsApp take over e-commerce in India? Source: Shutterstock

Facebook is already the most popular website in India, and the social media juggernaut is now looking to broaden its foothold in the country and make a foray into the local, thriving e-commerce sector by investing in online shopping venture JioMart.

JioMart’s parent company Reliance Industries Ltd. announced last week that Facebook Inc. is investing US$5.7 billion in Jio Platforms for around a 10 percent share of the company, which sees Facebook become its largest minority shareholder.

The investment represents the largest direct foreign investment in an Indian tech startup ever, and is said to make Reliance Industries chairman Mukesh Ambani the richest man in Asia, ahead of Alibaba’s Jack Ma.

It also comes amid India’s nation-wide lockdown – the most expansive globally – and a worldwide spike in e-commerce.

For Facebook, the deal would bring together its WhatsApp instant messaging platform, which is currently in the pilot stage in testing out business case applications, and the first e-commerce site to truly begin gaining traction in the Indian subcontinent. The company is hoping to make WhatsApp the primary means for small businesses in India to connect with customers.

India is progressively ramping up its digital economy with online shopping and e-payment capacities, as nearly 500 million people rapidly embrace smartphones and the internet in the world’s largest democracy.

Most major technology leaders are looking to make inroads into India’s e-commerce landscape, but most don’t have Facebook’s userbase: the world’s largest social network by users has around 250 million accounts in India alone.

This number pales in comparison to WhatsApp, which currently claims in excess of 400 million users in India. Facebook CEO Mark Zuckerberg will doubtless be hoping that India will be the ideal testing ground to solidify WhatsApp’s payment services together with JioMart’s burgeoning potential.

Facebook has been increasingly looking at commercial revenue opportunities across its digital subsidiaries with the likes of Facebook Marketplace, Instagram Checkout, and WhatsApp for Business accounts, although advertising still makes up the bulk of Facebook’s earnings.

A local newspaper has further reported that JioMart parent Reliance and Facebook are looking into the possibility of creating an app that combines messaging, e-payments, and other features much like Tencent Holding’s popular WeChat app. 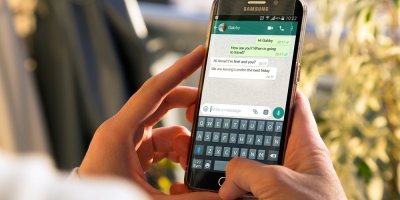 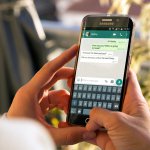 CAN WHATSAPP HELP YOU BETTER ENGAGE WITH YOUR CUSTOMERS?

While Facebook pauses updates on its cryptocurrency project Libra, it looks like the social behemoth can look to developing its e-commerce interests in Asia instead – and with half a billion internet users in India, it seems incredibly likely that fellow giants like Amazon, Google, Apple, and Alibaba will be looking for opportunities to broach the local market sooner rather than later.