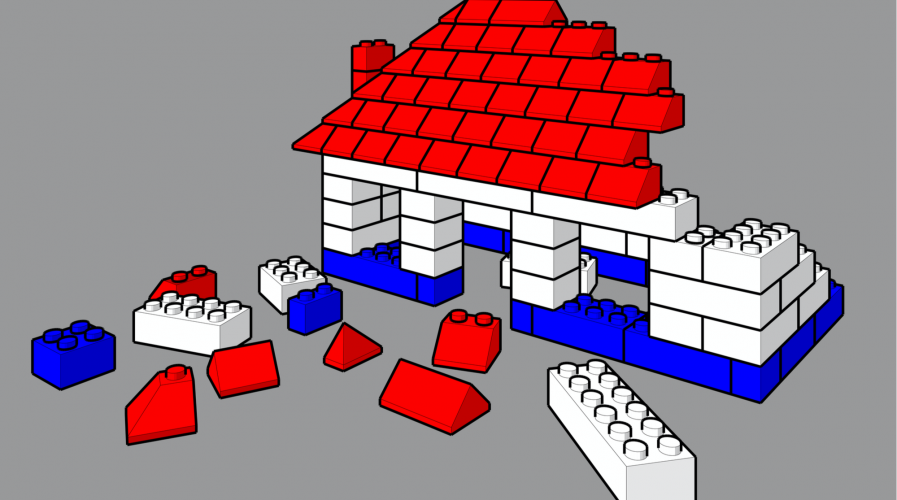 The ‘normal’ ways of doing things are being questioned in the current climate. Every part of the established business has been impacted, and the directions we take now could well stick around for the longer term – not least our approach to software development.

When it comes to IT solutions, organizations generally have two choices: they can be ‘boxed in’ to vendor’s applications which may be quick to deploy, interoperable but limited, or they can build their own applications in-house, which will require much more resource for the off, and ongoing maintenance.

Between these two options of conformity or customization, low-code – a visual-focused approach as compared to traditional code development that is built on thousands of lines of script – is emerging as a tangible option to bridge the gap.

Based on Forrester Research, investment in the low-code market segment is expected to reach US$21.2 billion by 2022, exhibiting a compound annual growth rate of approximately 40 percent. It’s rapidly growing, and the companies that are embracing it are seeing the benefits.

With the workforce going remote, and that method of working arguably establishing itself for the long-haul, low-code adoption is getting a further boost – after many years or interest – particularly because support from application vendors is struggling to keep pace with a surge of tickets. Low-code, in essence, generates greater accessibility to a wide pool of people from less technical business users to experienced software developers looking to create and deploy solutions quickly.

Development in this area is increasingly recognized for its ability to address specific problems, and its ability to help teams scale up solutions as and when operations require which leads to greater productivity. Companies can leverage low-code toolsets to quickly build apps and get them live, whether it’s a lightweight SaaS tool or marketplace.

Since low-code holds the capabilities to help organizations develop and launch live products to the market without exhausting in-house IT resources, with a manageable budget, it’s an attractive solution for SMEs who want to knock out an application quickly, such as an e-commerce website, with payment functionality and a chatbot, for example, without building an internal team of developers and designers, or outsourcing elsewhere.

But even large corporations such as Microsoft, Amazon, and Google are have uses for this Lego-brick program build style, given the volume of apps they must create. As reported in CNBC, for example, Microsoft aims to develop 500 million new apps in the five years, a staggering number compared to all the apps built in the last four decades.

Even though low-code is paving the way to next-gen technological solutions, it does harbor some limitations that mean it won’t become a complete replacement of traditional coding.

Low-code’s quick deployment is a key feature, but also a weakness as inexperience in app development may lead to risks of platform collapse in the future. In addition, since low-code is built for operational efficiency at departmental levels, it may fall short from delivering satisfactory user experience (UX) and may not be compatible with legacy systems.

Therefore, companies aiming to utilize low-code programming for every aspect of organizational activity may need to tread this area with caution as there are security issues raised regarding the lack of visibility on the development of apps and the management of data. 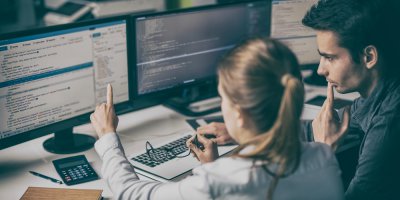 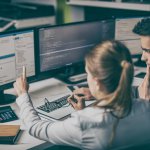 IS LOW-CODE A PANACEA FOR FUTILE DIGITAL TRANSFORMATION EFFORTS?

It is a good opportunity for software developers to explore the flexibility and scalability to create prototypes of more robust systems. On the other end, it poses a feasible testbed for novice developers or employees with little coding experience to bring their ideas to life and exercise creativity, inventing novel solutions for enterprise challenges.

A version of this article originally appeared on TechHQ.