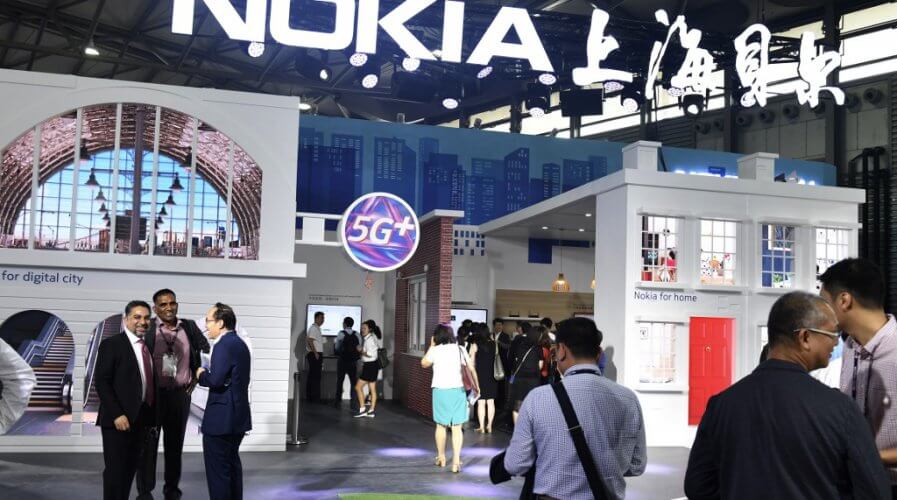 People gathering at a Nokia booth during the Mobile World Conference in Shanghai. Source: AFP

Sent packing – Why did Nokia fail to secure 5G contracts in China?

Even in the midst of a pandemic, the 5G race rages on. But this next-gen technology also sits at the center of a geopolitical arm’s race.

It’s difficult to tell whether those tensions factored into Nokia’s coming away “almost empty-handed” in terms of huge 5G contracts awarded by China’s big three telecoms carriers which are this year expected to erect about half a million 5G basestations.

As reported by Light Reading, a website for professionals in the communications industry, the Finland-based telecommunications hardware firm missed out on multi-billion-dollar 5G radio contracts with Mobile, Telecom and Unico.

Nokia’s CEO, Rajeev Suri, told press “a return to 5G radio at some point in the future is not out of the question but our approach has consistently been prudent.”

However, the “retreat” from the world’s biggest mobile market has raised some questions as to what factors were in consideration.

Nokia’s failure to secure 5G contracts was supposedly based on technical issues. The Finnish firm was “unable or unwilling” to meet Chinese technical requirements.

Kristian Pullola, the chief financial officer of Nokia, said during a conversation with the website, “We have steered our 5G R&D work in a way where we have optimized for global features, and features for more profitable markets, and maybe because of that we did not do some local customization needed for China.

“Those remarks may feed into concern that Nokia is struggling to compete against rivals even as it works on a turnaround at its 5G business,” he added.

But the decision also raised questions around whether the Chinese market is becoming less accessible for foreign suppliers due to political tensions.

Domestic firms, such as Huawei and ZTE, remain the preference, and with business drastically hampered in western markets, it would be of little surprise if firms like Nokia were quickly knocked down the list.

To date, nations like the US, Australia, and Japan have already opted out of using Huawei technology, laying down outright bans on Huawei, on the basis that its technology could facilitate espionage on behalf of Beijing.

It is to be expected, then, that China would seek to return the favor. But on the other hand, local suppliers may simply be offering the right technology at a better price, and with much less geopolitical ‘baggage’.

Huawei, for one, is a pioneer of 5G-ready hardware, and its speed and innovation outpaces rising 5G competitors. The firm ranked first in a report by GlobalData based on its product and performance last year.

The company’s technology is also known to be cheaper than that of Nokia and others.

Huawei’s strengths lie in its early and massive investment in research and development. The telecom giant has injected US$600 million on developing 5G technology between 2013 and 2018.

That’s not to say Huawei is the only technology company fit to provide complex 5G infrastructure, and while there are many companies in the market, each presently have their own set of strengths and limitations – Nokia is perhaps not one of the strongest.

Swedish-firm Ericsson has made some headway in China. The fellow Nordic competitor Ericsson gained a market share in China during the recent 5G contract awards.

After landing a contract with China Mobile worth around US$593 million, Ericsson reportedly also picked up a double-digit share of a massive 5G tender issued by China Telecom and China Unicom.

The differing outcome for the two vendors also highlights Nokia’s challenges in making its 5G products more competitive, as the company has been struggling to tackle costs and delivery delays.

Last year, Nokia alerted its investors to difficulties with 5G products that disrupted its margins and upset cost-saving targets, which were partly blamed on the acquisition of Alcatel-Lucent in 2016.

However, Nokia also made the mistake of choosing expensive programmable 5G components that have made its products less profitable than its rivals’, according to the report on Light Reading.

During the earnings call for the third quarter of 2019, Nokia acknowledged that its 5G profit margins were dampened by the high cost of its “ReefShark” chipset.

In addition, there have been reports that Nokia’s equipment was to blame for some 5G rollout delays, especially in the United States, where the company is particularly setting its sights for growth.

For example, Nokia was mentioned in connection with Sprint’s delay of 5G in four cities during August 2019.

It may also be that Nokia is actively choosing to prioritize European and American markets over China. The firm said a decline in annual sales revenue in the regions was impacted by “an increase in competitive intensity, combined with our prudent approach toward deal-making” in China.

Instead, approximately 60 percent, or 29 billion euros’ worth of sales, were made in western markets. 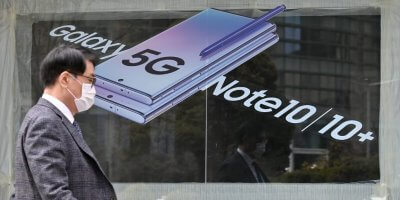 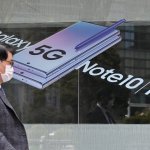 So, while geopolitical tensions and the 5G arm’s race may continue – and will most likely be a side-note in many of the conversations surrounding these deals – this time Nokia may have just not had the right tools for the job.